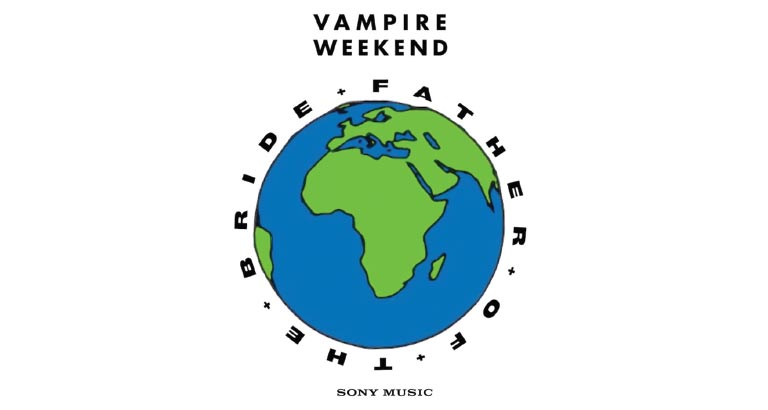 VAMPIRE WEEKEND FATHER OF THE BRIDE
Verdict: A brilliant change of mood

WHAT’S THE STORY?
During the six years between previous album Modern Vampires of the City and latest release Father of the Bride, things that seemed essential to Vampire Weekend changed drastically. Founding member Rostam Batmanglij left to pursue his solo career, while Ezra Koenig left the East Coast to settle in Los Angeles. These shifts in line-up and location are just a few of the changes Vampire Weekend take in stride on their fourth release. The album is musically diverse, and heavily referential, contrasting dark and direct lyrics over a bright spring-time musical mood, with a stronger American influence than on the group’s previous work.

WORTH A LISTEN?
After reaching peak musical and lyrical density on Modern Vampires of the City, they’re reborn with a new perspective and pace on Father of the Bride, giving all 18 of its songs more room for their novelistic detail and surprising juxtapositions. It’s easier to hear and feel where the band is coming from, in large part because Koenig’s song writing is clearer than ever. As the album runs on, it offers a few moments of unmitigated joy. Stranger sings the praises of everyday life as a balm against the outside world; similarly, We Belong Together serves as a cosy reminder that as difficult as they can be, relationships are one of the few sources of stability in an increasingly volatile world. More complex yet more direct than anything they’ve done before, F2 finds Vampire Weekend embracing change and delivering some of their most mature and satisfying music in the process. 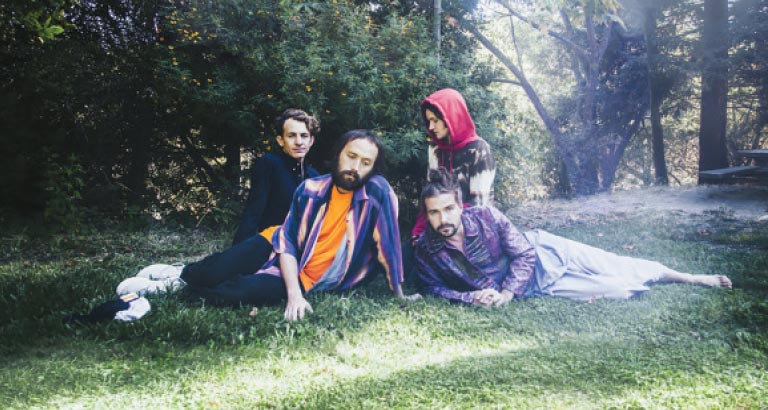 BIG THIEF U.F.O.F.
The title track’s skittering drums, meandering arpeggio guitars, and humming synths create an otherworldly undercurrent for wispily delivered lyrics. A foray into artful album rock for the band, U.F.O.F.’s shifts in presentation are subtle and seem wholly organic throughout. It’s a record deserving of such an evocative title, which captures its dreamily impressionistic yet unsettling nature. 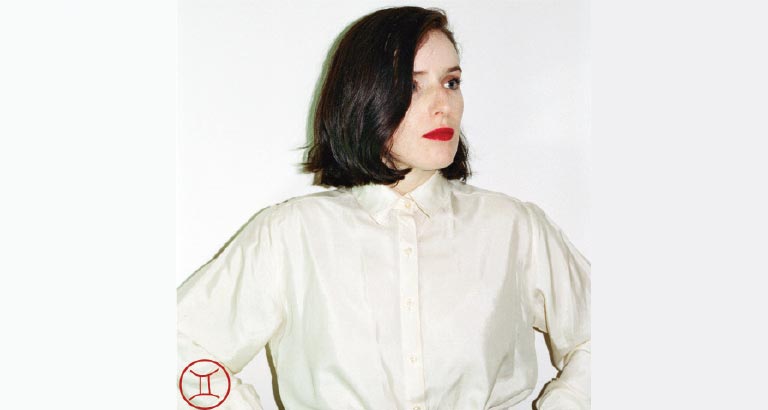 PATIENCE DIZZY SPELLS
Throughout this album, Patience proves as adept at pressing keys and programming synths as she was at strumming a guitar, and the different setting gives her a chance to stretch vocally in ways she might not have been able to if buried in reverb and live drums. She sings more assuredly while never giving away too much. She holds on tight to mystery and reserve even when the melody and arrangement yearns for her to break free. 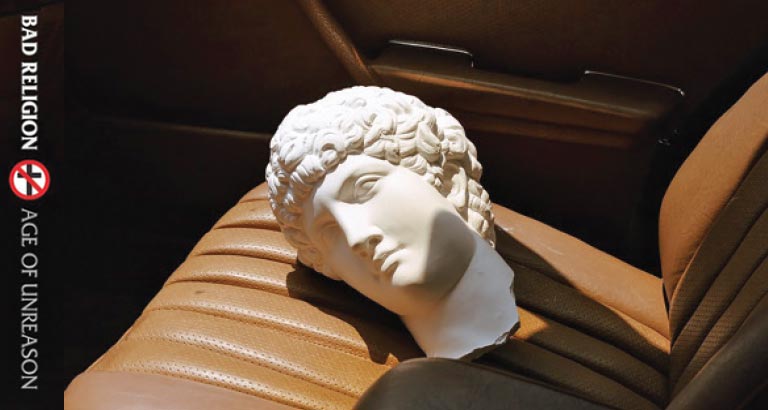 BAD RELIGION AGE OF UNREASON
The West Coast punk legends’ 17th studio effort and first full-length outing since 2013’s True North, Age of Unreason couldn’t have arrived at a more divisive time, which suits Bad Religion’s particular brand of melodious socio-political punk just fine. While there’s nothing on Age of Unreason that would sound out of place on anything that came before it, the band’s commitment to keeping the genre vital, both musically and lyrically, feels as necessary as it does timely.