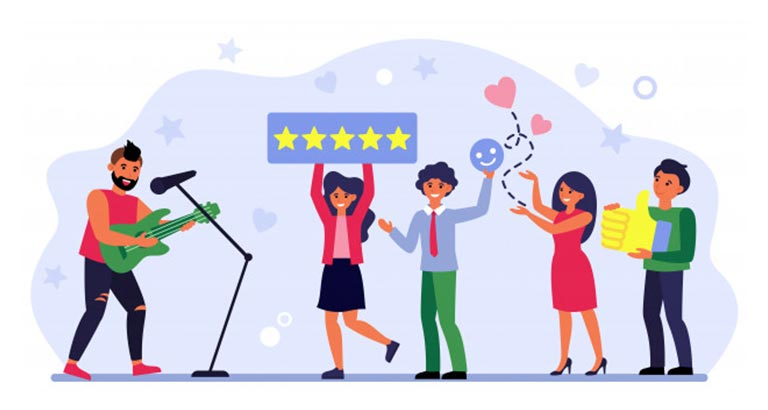 What’s the story?
Delta Kream is the tenth album by American rock duo the Black Keys and is a cover album of hill country blues songs. The album was recorded in about 10 hours over two afternoons at Dan Auerbach's Easy Eye Sound studio in Nashville at the end of the Let's Rock tour, with little planning and no advance rehearsals. 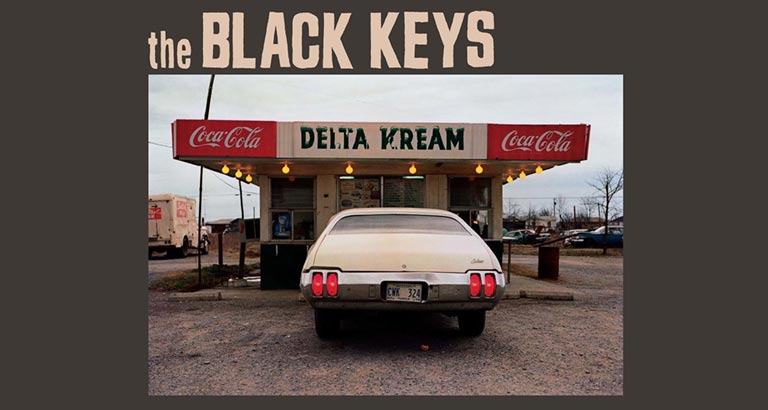 Worth a listen?
This record finds the duo of singer/guitarist Dan Auerbach and drummer Patrick Carney putting their distinctive, garage rock stamp onto songs by such Mississippi blues legends as Junior Kimbrough, R.L. Burnside, and Mississippi Fred McDowell. Reinterpreting the work of landmark Southern Black artists is a tricky proposition for most bands, let alone a group of white indie rockers like the Black Keys. Thankfully, while it's somewhat looser and more low-key than the group's sonically ambitious studio efforts, Delta Kream percolates with a respect for the source material. Laconic and acidly textured, Delta Kream is a perfect balance of the Black Keys' lo-fi swagger and keen ear for the Mississippi blues traditions that inspired it. 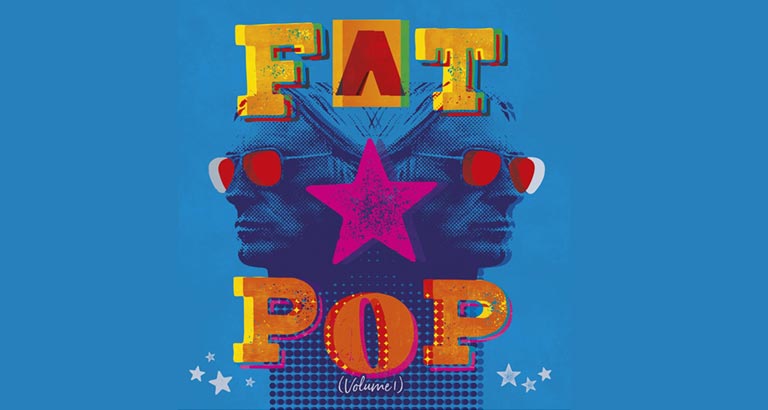 PAUL WELLER – FAT POP, VOL.1
Fat Pop, Vol. 1 is a dense, oversaturated collection of bold hooks, easy melodies, and multi-coloured sonics, a record that happily blurs distinctions between genre as it hops from mood to mood. Plenty of Weller touchstones are evident within the contours of its 12 songs, featuring familiar sounds that seem fresh due to unpredictable production juxtapositions, and a sharp decision to keep things tight and breezy. Half of the album's tracks clock in at under three minutes, a move that allows for the mellow closing numbers "In Better Time" and "Still Glides the Stream" to play a bit like a reflective coda. Weller may often be adventurous, yet he rarely seems as loose and playful as he does here, and that sense of mischief is an unexpected and welcome gift. 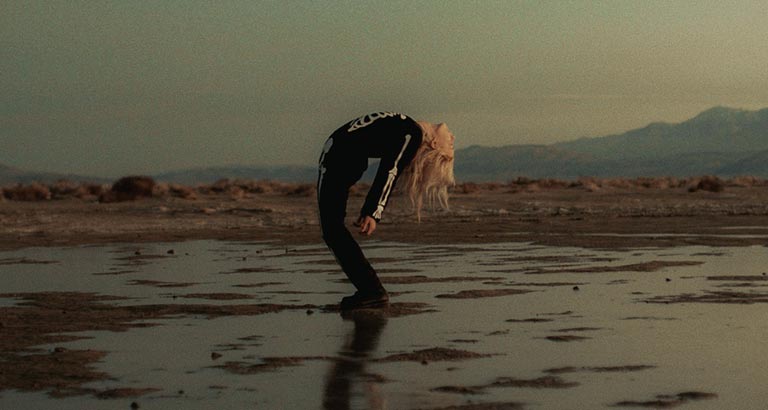 PHOEBE BRIDGERS – COPYCAT KILLER
Phoebe Bridgers' sophomore album solidifies the songwriter's style with some of her most well-constructed and emotionally moving songs. "Kyoto" is a dynamic pop tune made up of perky horn parts, an upbeat tempo, and a soaring chorus. Copycat Killer conveys a different kind of emotional heaviness than her debut, and serves as a fantastic counterpoint for the more indie-oriented sound. More than anything, these songs speak to both the versatility and singularity of Bridgers’ song writing, which manages to be gripping in whatever form it takes. 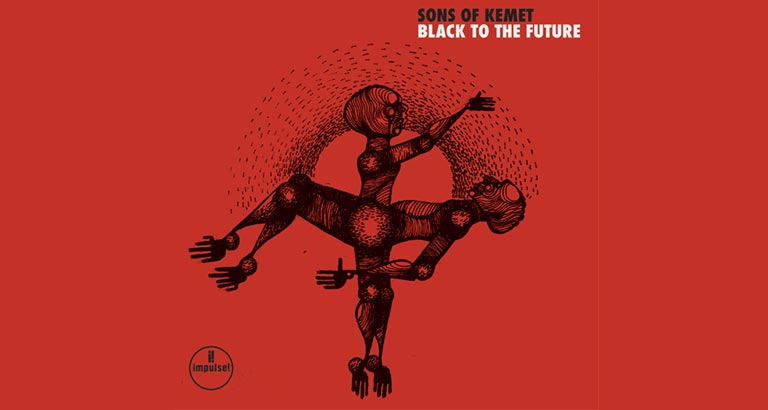 SONS OF KEMET - BLACK TO THE FUTURE
Before listening to Black to the Future, Sons of Kemet's fourth album, reading the track list first is recommended. Band leader Shabaka Hutchings sequenced it as a poetic statement to accurately and aesthetically foreshadow the record's narrative, thereby framing the context for its music. Sons of Kemet address the Black experience from colonial slavery to Black Lives Matter's international ascendancy amid the struggle for self-determination while erasing artificial boundaries between jazz, dub, highlife, Afrobeat, calypso, rap, funk, and soul, without sterile posturing.