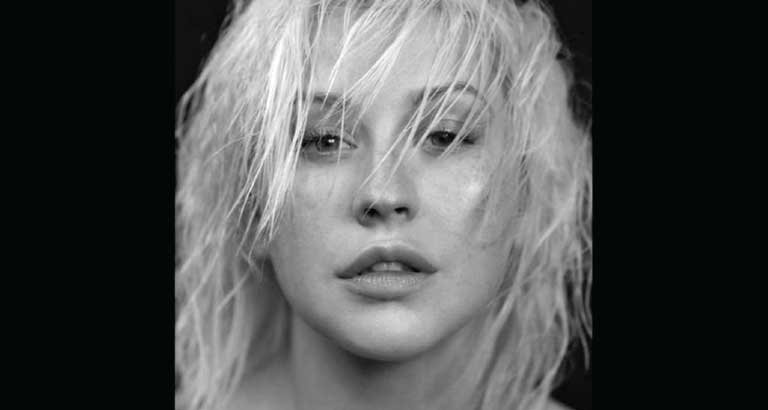 What’s the story?
Liberation arrives in 2018, six years after Lotus, by far the longest stretch of time between Christina Aguilera albums. During that hiatus, Aguilera wasn’t exactly in hibernation but she wasn’t prominent, taking a couple of seasons off from the televised singing competition, The Voice, to raise a child and spending as much time on-screen as she did on-stage when she re-emerged in the middle of the 2010s. Aguilera may have been omnipresent in showbiz but she was largely absent from the pop charts.

Worth a listen?
Liberation seems to be constructed as a response to Lotus’ failure, as it finds Aguilera abandoning shiny hooks for hip-hop beats and smouldering ballads. Despite the fleeting presence of Kanye West and Anderson Paak, who are both credited as producers, Liberation isn’t a record designed for the clubs. Much of the album is devoted to moody moments of self-reflection and anthems of empowerment, giving the distinct impression that Aguilera is figuring out how to mature within the confines of chart-oriented music. Certainly, Christina spends a fair amount of time singing about lasting love and motherhood.

Mike Shinoda – Post Traumatic
Following the sudden loss of his friend and Linkin Park co-vocalist Chester Bennington in July 2017, Mike Shinoda turned to music to process his grief. The resulting effort, Post Traumatic, is a cathartic song arc that carries Shinoda through darkness and into light, offering hope and counselling to himself, his band, and their legions of fans. From the condolence voicemails that end opening track Place to Start to the journal-like account of Over Again, Post Traumatic is his journey through the stages of loss, grief, and healing.

Melody’s Echo Chamber – Bon Voyage
The whole album is constructed out of sudden shocks, simmering surprises and lots of “Wow, what was that?” moments. Sweeping psych-pop songs are interrupted by short blasts of sampled breakbeats, spoken word bits burst through the haze, while the guitarist suddenly starts playing like he has four arms, and there’s never a moment of cliché or rote following of trends.

5 Seconds of Summer – Youngblood
Dropping all of the rambunctious energy and emo-pop trappings that found them labelled a punk boy band when they first broke through while on tour with One Direction in 2013, Australia’s 5 Seconds of Summer instead embrace a slick dance-pop sound on their third album, 2018’s Youngblood. It’s a transition they’ve been hinting at ever since their 2015 sophomore album, Sounds Good Feels Good.
It’s a useful sound for them to embrace, and helps position them nicely as a lighter version of Imagine Dragons. There are plenty of hooks here and a growing maturity in lyrics.