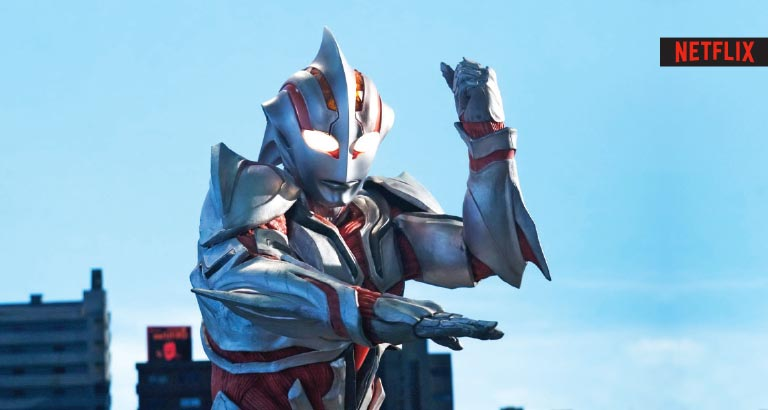 Ultraman
Ultraman is an anime based on the classic 1960s’ Tokusatsu character of the same name. Many years have passed since the events of the original Ultraman. Now perceived as a memory, the legendary ‘Giant of Light’ is believed to have left earth and returned to his home planet. Shinjiro Hayata discovers that his father was the Ultraman and he takes on the mantle. 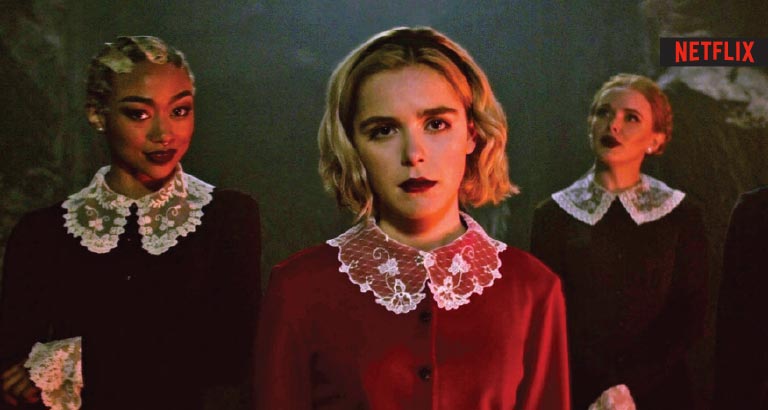 The second season of the popular show promises an edgier Sabrina, played by Kiernan Shipka, as she continues to reconcile her half-mortal side to her half-witch side – with varying results. Written once again by Riverdale showrunner Roberto Aguirre-Sacasa, fans can expect Sabrina to run into even more misadventures as she gets to grips with life as a witch in Greendale. 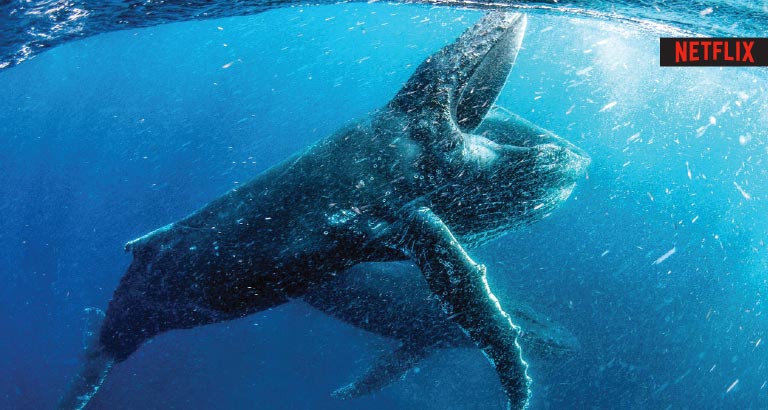 From the team that brought Blue Planet to screens comes the latest documentary, Our Planet. Expect astounding and beautiful visuals as the team captures some of the most exotic and captivating shots imaginable. Not to mention the series is also narrated by the wonderful voice of David Attenborough. 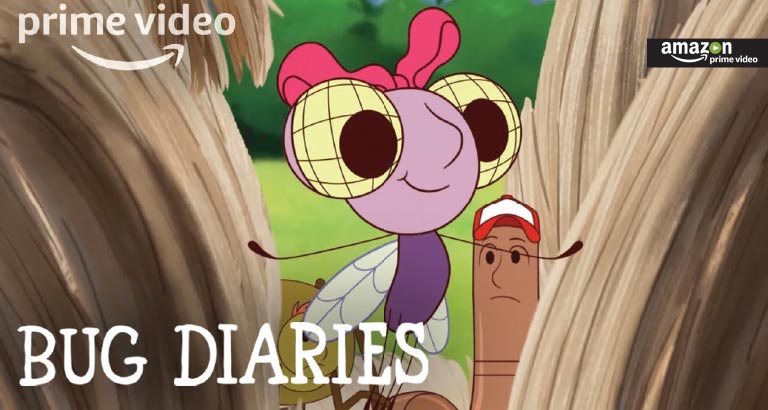 The series follows three unlikely bug buddies, Fly, Spider and Worm, as they fly, spin, and jump into all kinds of adventures in the big world around them. Imagine hopping a ride on a furry dog or dodging raindrops bigger than your house! Using their unique insect abilities, our tiny heroes find ways to help themselves and others out of sticky situations and record their stories in their bug diaries. 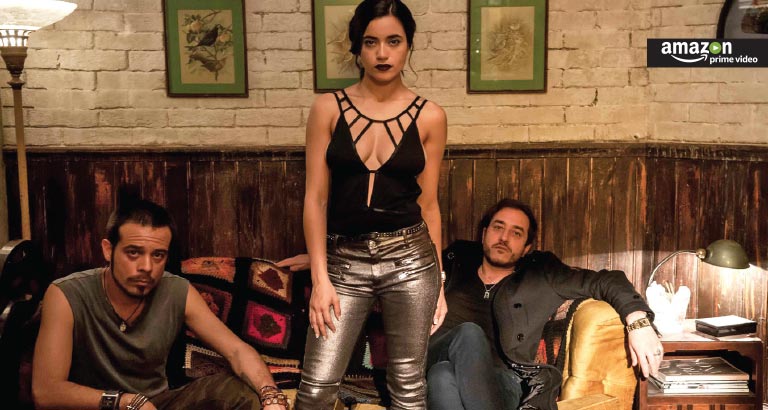 This show is based on Xavier Velasco’s award-winning novel, and tells the story of Violetta, a young woman who flees her native Mexico to start anew in New York City. But instead of living a dream, Violetta is awoken to a harsh reality when she runs out of money, sending her into the arms of the villainous Nefastófeles. 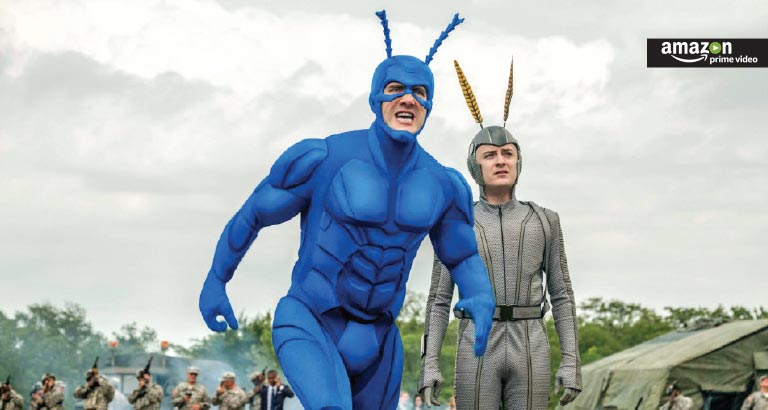 In the second season of the popular programme, Tick and Arthur have freed the City from The Terror — now they must defend it from new villains and old enemies. That is if they can convince AEGIS, the government agency in charge of superhero regulation, that they deserve the job. But now that the City is ‘safe enough to protect’ Tick and Arthur begin to see they’ve got competition.