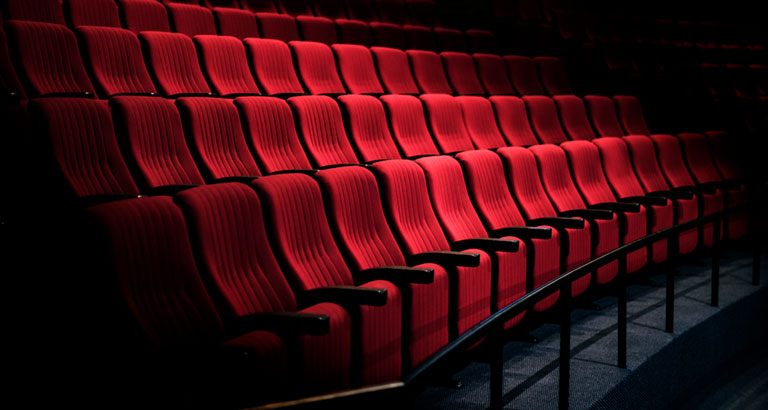 Staying in? Here are Kristian Harrison’s top TV recommendations to keep you entertained. 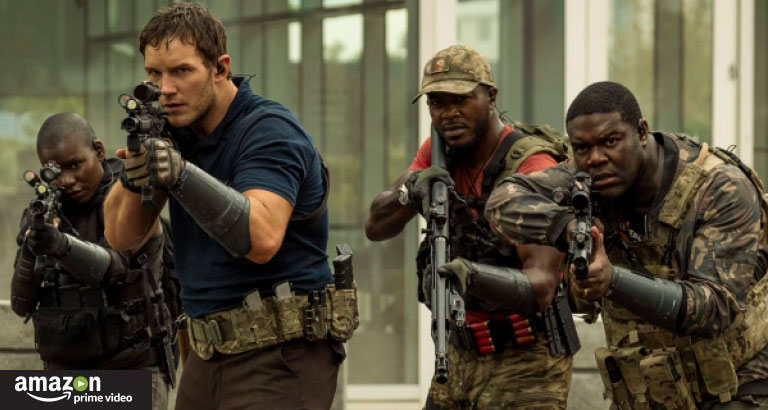 The Tomorrow War
The world is stunned when a group of time travellers arrive from the year 2051 to deliver an urgent message: Thirty years in the future, mankind is losing a global war against a deadly alien species. The only hope for survival is for soldiers and civilians from the present to be transported to the future and join the fight. Among those recruited is high school teacher and family man Dan Forester (Chris Pratt). Determined to save the world for his young daughter, Dan teams up with a brilliant scientist (Yvonne Strahovski) and his estranged father (J.K. Simmons) in a desperate quest to rewrite the fate of the planet. 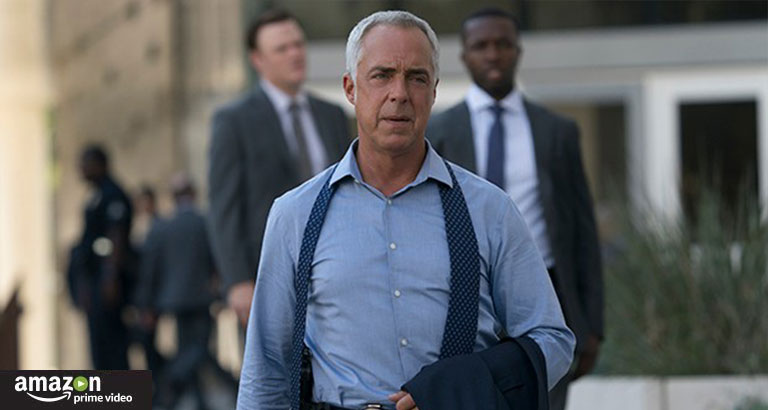 Bosch
Arguably Amazon’s best original drama series, Bosch has been quietly going about its business for the best part of a decade. A multi-threaded police procedural focussing on gruff and highly principled Hollywood homicide detective Harry Bosch, this show is buoyed along by its complex characters and feeling of authenticity. In this, its final season, Bosch finds himself investigating a deadly arson attack and the murder of a high-profile white-collar criminal – a case that takes him right to the heart of Los Angeles’ corrupt establishment. 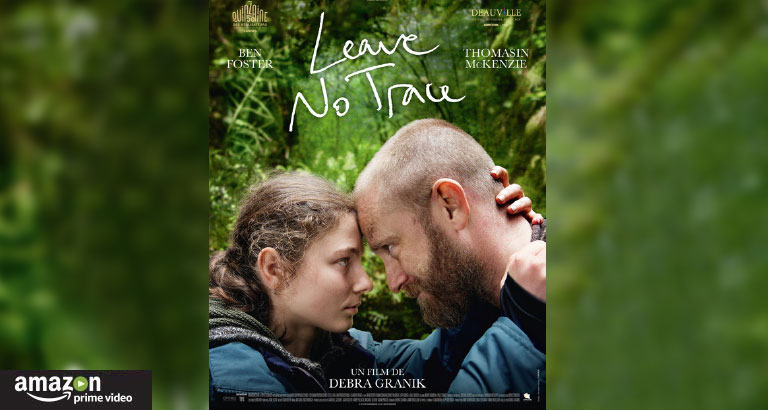 Leave No Trace
Will (Ben Foster) and his teenage daughter, Tom (Thomasin Harcourt McKenzie), have lived off the grid for years in the forests of Portland, Oregon. When their idyllic life is shattered, both are put into social services. After clashing with their new surroundings, Will and Tom set off on a harrowing journey back to their wild homeland. The film is directed by Debra Granik from a script adapted by Granik and Anne Rosellini. 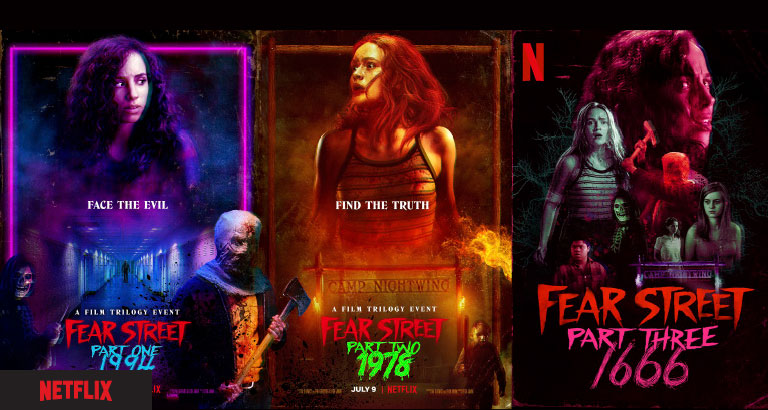 Fear Street Part 2: 1978
Netflix’s new horror trilogy continues with Fear Street Part 2, following on from Fear Street Part 1: 1994. This time we’re headed to the ‘70s for the next part of the story, which takes place at Camp Nightwing. With some serious Friday the 13th vibes, the teenagers at the camp have to survive the presence of a gruesome murderer. The next instalment in the trilogy, based on R.L. Stine’s book series of the same name, will jump back even further in time to 1666. 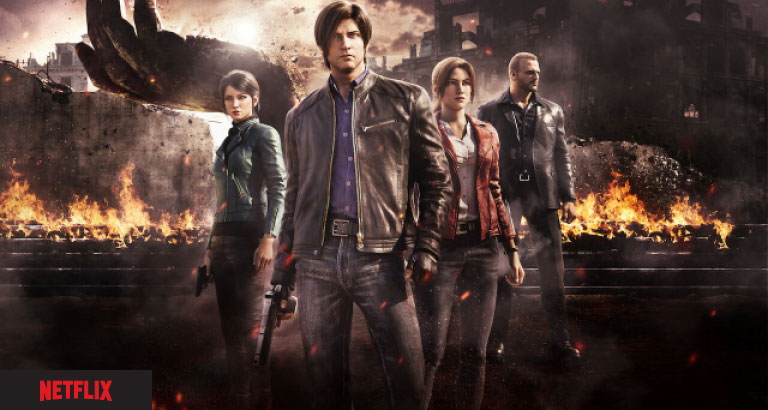 Resident Evil: INFINITE DARKNESS
Leon and Claire return in the four-part series Resident Evil: Infinite Darkness. The duo find themselves once again dealing with the undead. This time, there are two outbreaks in different countries (that might somehow be linked), and a conspiracy involving a breach of secret information at the White House. The series is directed by Eiichiro Hasumi, with Nick Apostolides voicing Leon, and Stephanie Panisello voicing Claire – both actors voiced their respective characters in the Resident Evil 2 remake. 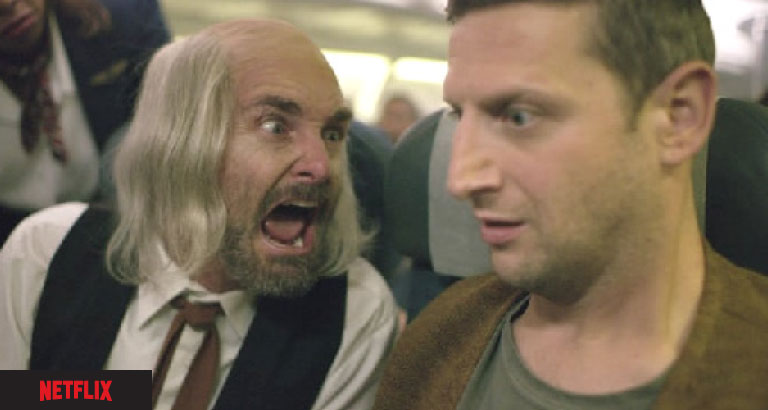 I Think You Should Leave with Tim Robinson
The second series of Tim Robinson’s I Think You Should Leave is here. A bizarre sketch show comedy, this season consists of six episodes, and promises an office argument, pranks at the mall, ear-piercing, mistaken identity and a hat in court. Season 2 features appearances from some famous faces, including Better Call Saul’s Bob Odenkirk and Cruella’s Paul Walter Hauser. 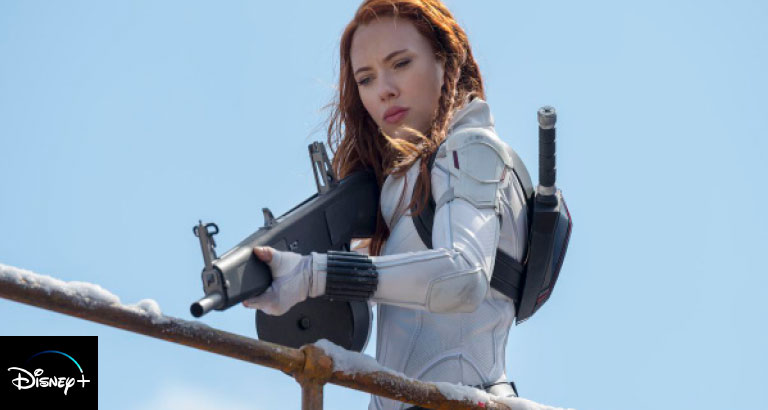 Black Widow
Marvel Phase 4 continues with Black Widow, the first Marvel movie to release since 2019’s Spider-Man: Far From Home. The film is Natasha Romanoff’s first – and most likely only – solo outing, and sees her reunite with her estranged family to take down the elusive, sinister Red Room. The film sees Scarlett Johansson reprise her role of Natasha, and introduces Florence Pugh as Yelena Belova, Rachel Weisz as Melina Vostokoff and David Harbour as Red Guardian. 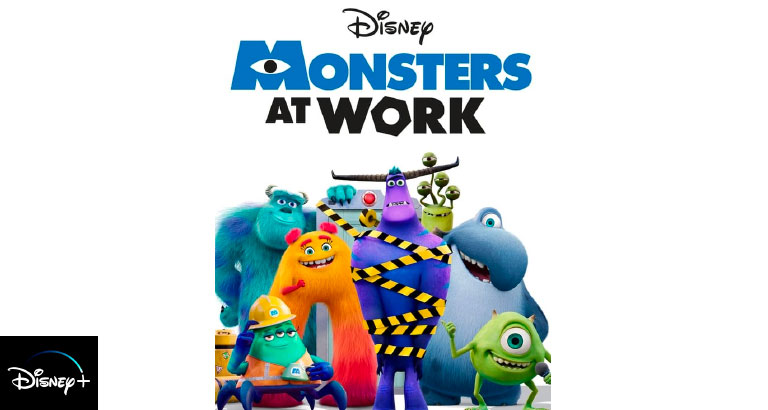 Monsters at Work
Monsters, Inc. is back! With the return of Billy Crystal as Mike Wazowski, John Goodman as Sully, and Jennifer Tilly as Celia, expect a hearty dose of nostalgia as well as plenty of fresh faces in the new series. Monsters at Work is set after the original movie, unlike the sequel/prequel Monsters University, and focuses on a rookie named Tylor (Ben Feldman) who dreams of working alongside Mike and Sully. The cast also includes Henry Winkler, Aisha Tyler and Mandy Kaling. 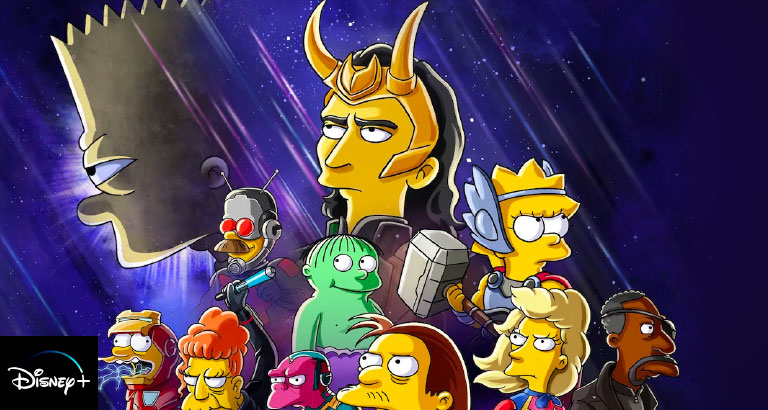 The Good, the Bart, and the Loki
The Good, the Bart, and the Loki is a Simpsons short which sees the Asgardian trickster land in Springfield, where he’s forced into a showdown with the town’s equivalent of the Avengers. In this one-off special, Loki turns to the equally-mischievous Bart for help in taking down the likes of Ralph Wiggum, Comic Book Guy and Barney Gumble – so expect hijinks aplenty.