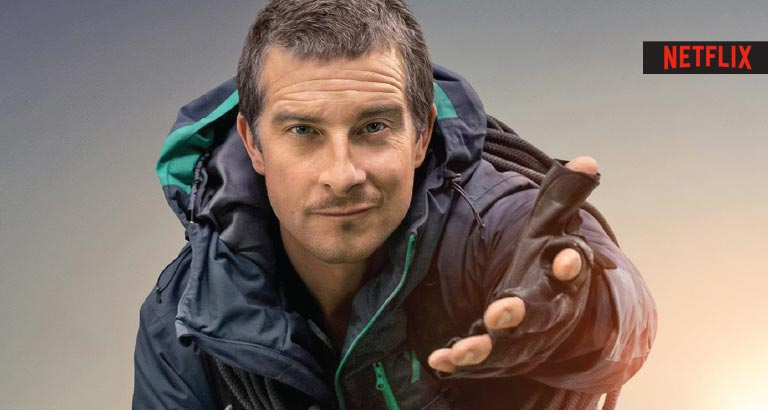 You vs Wild
Following the success of its interactive programming, Netflix delivers a new interactive series that lets you choose how famed wilderness survival expert Bear Grylls experiences some of the most challenging environments on Earth. The audience will make decisions about Grylls’ actions and (hopefully) ensure he makes it out of wherever he’s been sent alive. 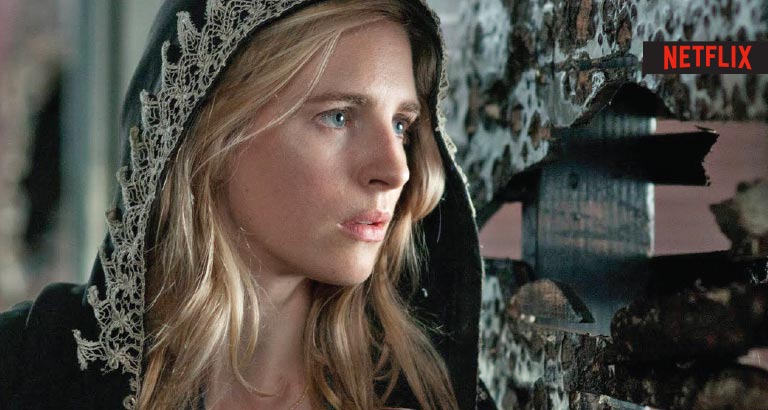 Certain series are heralded as the ‘next big thing’ within their respective genres. The OA strikes out on its own – this mind-boggling adventure pilfers from every single genre to construct a wacky tale that’s part romance, part mystery, with dashes of fantasy, supernatural and more. Brit Marling writes, produces and stars as Prairie Johnson, a woman who returns to her family following a seven-year disappearance that’s she not keen to open up about. 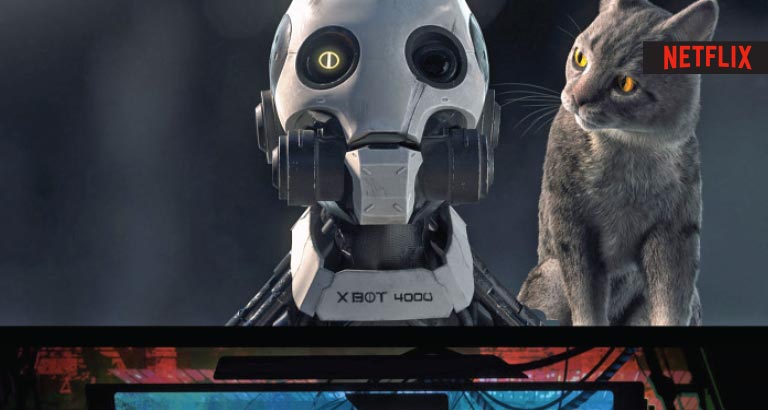 What if you took the dystopic futurism of Black Mirror, but made it slightly less depressing and animated it? You’d get David Fincher’s Love, Death & Robots, a new Netflix original anthology series that’s comprised of 18 episodes that run about 15 minutes apiece. Sure, there’s some brutality, it’s not toothless, but it won’t leave you looking for a therapist in the same way that Black Mirror did. Also, its animation style manages to pull off detailed CGI, without descending into the uncanny valley. 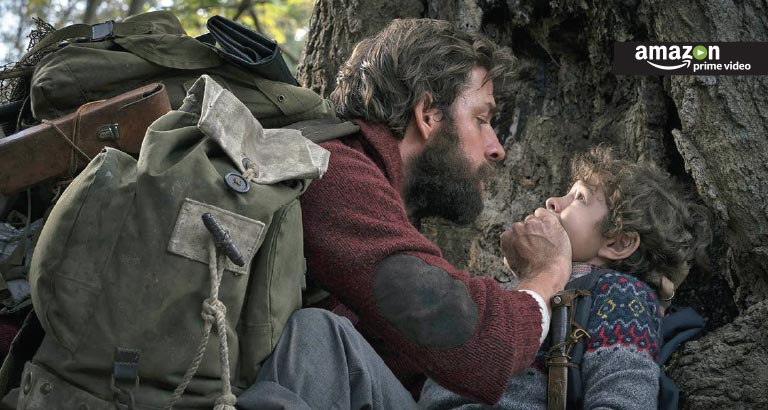 Before Bird Box, in which Sandra Bullock couldn’t look at the monsters, there was A Quiet Place, the first, and probably best, movie of this trend to be released. Directed by John Krasinski and starring him and his wife, Emily Blunt, the movie is gripping from the start, full of twists, turns and nails in the stairwell. By the end of it, you’ll realise you’ve barely exhaled at all. 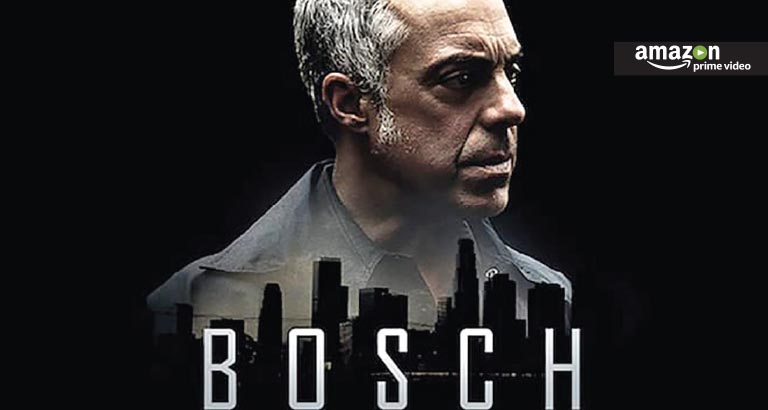 Harry Bosch is an irreverent homicide detective in Los Angeles. Like any good protagonist he has problems with authority, follows his gut and bends a few rules while achieving the best solved-case rate in all of California. Whatever situations the writers put him into, he will undoubtedly be entertaining as he pursues justice. 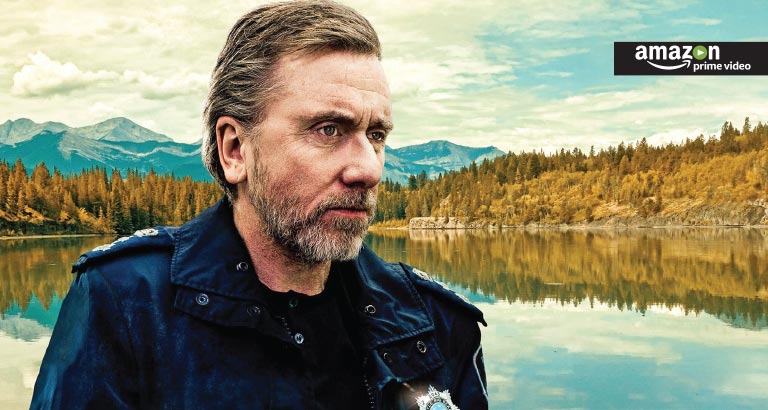 Set in the majestic Canadian Rockies, Tin Star tells the story of Jim Worth (Tim Roth), a former British detective now small-town police chief, who brings his family to the tiny, tranquil town of Little Big Bear for a better life. When a vast new oil refinery opens nearby and their new home is flooded with workers, Jim has to work hard to protect his family and the town from organised crime.