Bring on The Nostalgia 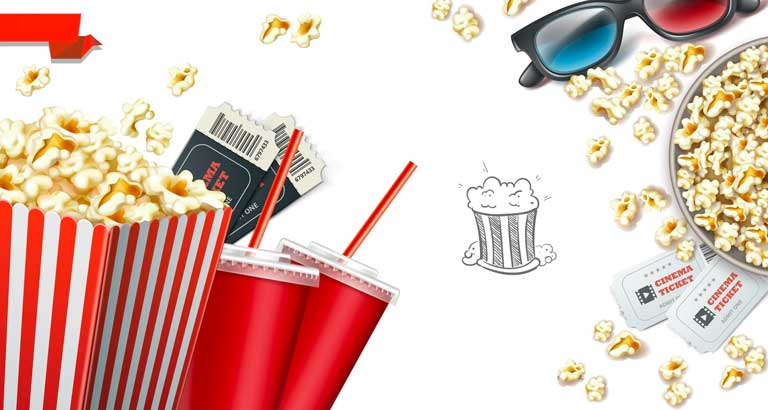 With the summer being a fallow period for new streaming content as the world enjoys the nice weather outside (or unfortunately in our case, forced to live with the air conditioning inside), we thought we’d put our regular monthly roundup on pause and look back at the very best movies and TV shows of the last 25 years. Are there any of these you’ve missed? 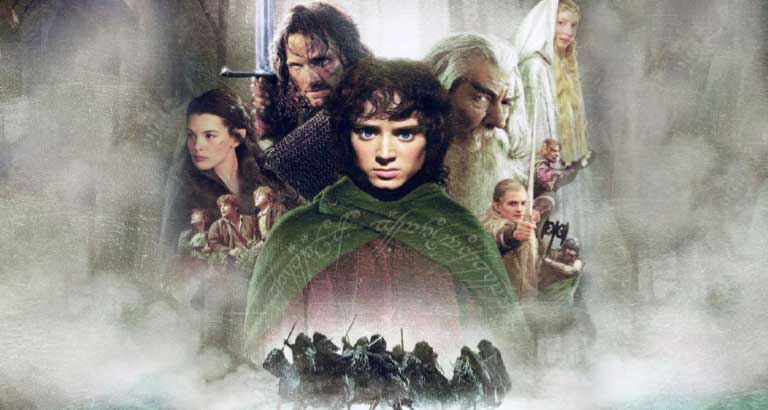 THE LORD OF THE RINGS
How could we start with anything else? The cultural phenomenon which made fantasy cool again is arguably the greatest trilogy of all time, so much so that we couldn’t list each of the (brilliant) films individually and instead lumped them into one. Make sure you catch the story of a meek Hobbit from the Shire and his eight companions who set out on a journey to destroy the powerful One Ring and save Middle-earth from the Dark Lord Sauron. 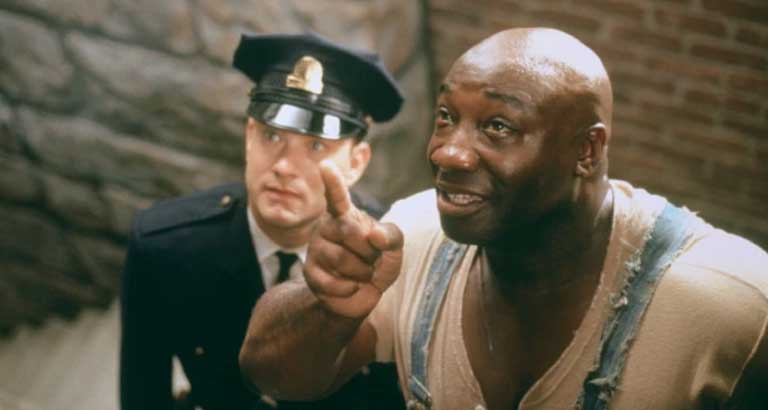 THE GREEN MILE
If you claim you got through this movie without shedding a tear, you’re lying. Based on Stephen King›s 1996 novel of the same name, the film stars Tom Hanks as a death row corrections officer during the U.S. Great Depression who witnesses supernatural events that occur after an enigmatic inmate (Michael Clarke Duncan) is brought to his facility. 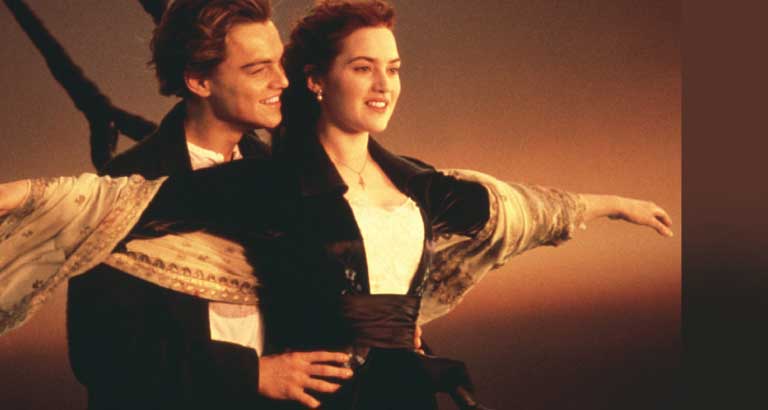 TITANIC
James Cameron›s Titanic is an epic, action-packed romance set against the ill-fated maiden voyage of the R.M.S. Titanic; the pride and joy of the White Star Line and, at the time, the largest moving object ever built. She was the most luxurious liner of her era – the ‘ship of dreams’ – which ultimately carried over 1,500 people to their death in the ice cold waters of the North Atlantic in the early hours of April 15, 1912. 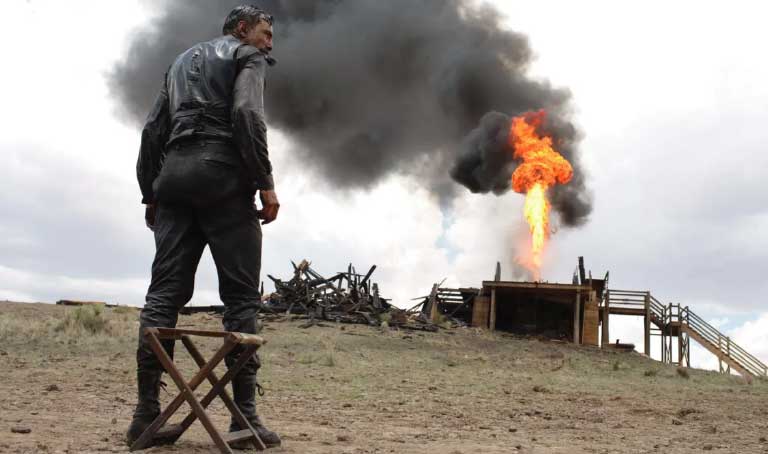 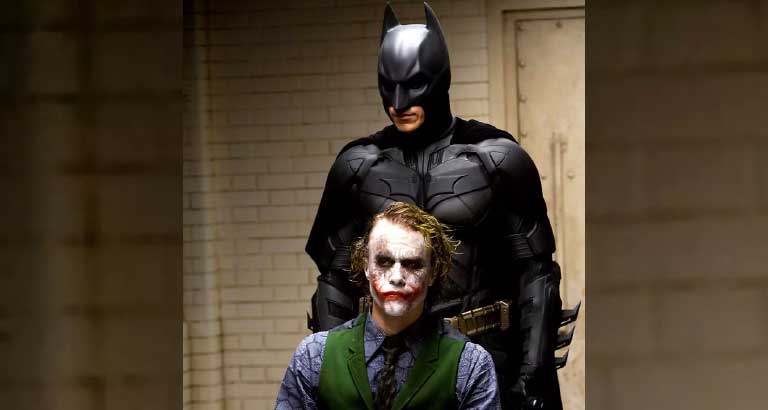 THE DARK KNIGHT
Despite the onslaught of Marvel movies in the last 15 years, this remains the best superhero film of them all. With the help of allies Lt. Jim Gordon (Gary Oldman) and DA Harvey Dent (Aaron Eckhart), Batman (Christian Bale) has been able to keep a tight lid on crime in Gotham City. But when a vile young criminal calling himself the Joker (Heath Ledger) suddenly throws the town into chaos, the caped Crusader begins to tread a fine line between heroism and vigilantism. 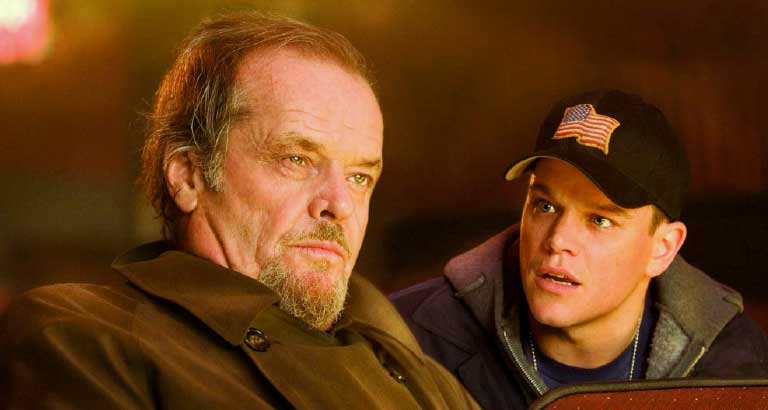 THE DEPARTED
In this crime-action tour de force, the South Boston state police force is waging war on Irish-American organised crime. Young undercover cop Billy Costigan (Leonardo DiCaprio) is assigned to infiltrate the mob syndicate run by gangland chief Frank Costello (Jack Nicholson). While Billy quickly gains Costello›s confidence, Colin Sullivan (Matt Damon), a hardened young criminal who has infiltrated the state police as an informer for the syndicate, is rising to a position of power in the Special Investigation Unit. 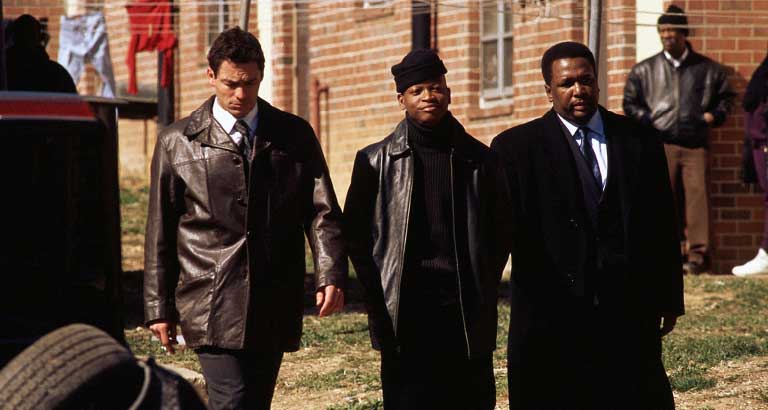 THE WIRE
From the drug-infested streets of West Baltimore to the corruption of City Hall, The Wire chronicles the tribulations of a post-industrial American city. Viewed from the perspectives of both the police and their targets, the series captures a world where easy distinctions between good and evil, and crime and punishment, are challenged at every turn. 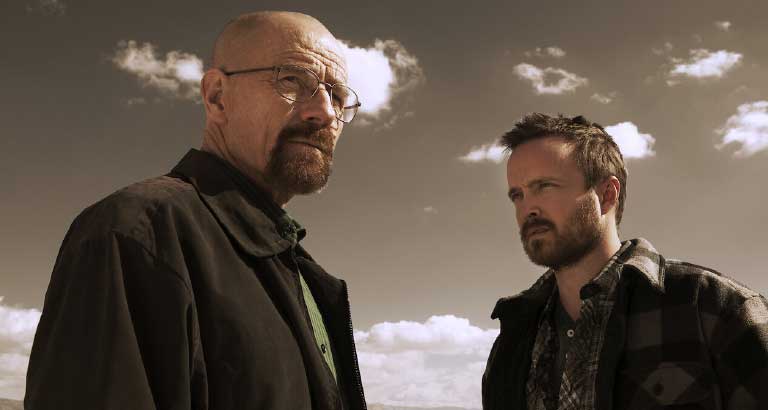 BREAKING BAD
Set and filmed in Albuquerque, New Mexico, the series follows Walter White (Bryan Cranston), an underpaid, overqualified and dispirited high-school chemistry teacher who is struggling with a recent diagnosis of stage-three lung cancer. White turns to a life of crime and partners with a former student, Jesse Pinkman (Aaron Paul), to produce and distribute crystal meth to secure his family›s financial future before he dies, while navigating the dangers of the criminal underworld. 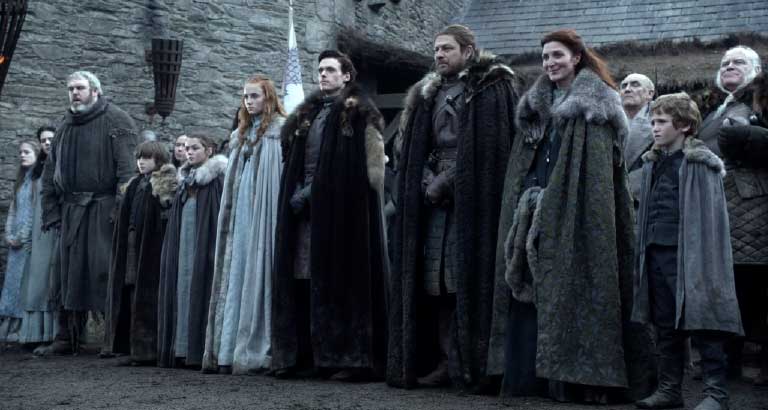 GAME OF THRONES
Forget about the last season (if you can) and revel in what was a cultural powerhouse. The story of the Iron Throne and the Seven Kingdoms of Westeros, which spun a web of political conflicts among noble families, made dragons, swords and magic cool again rather than purely for nerds. It dominated water cooler talk for almost a decade, a feat unlikely to be matched again. 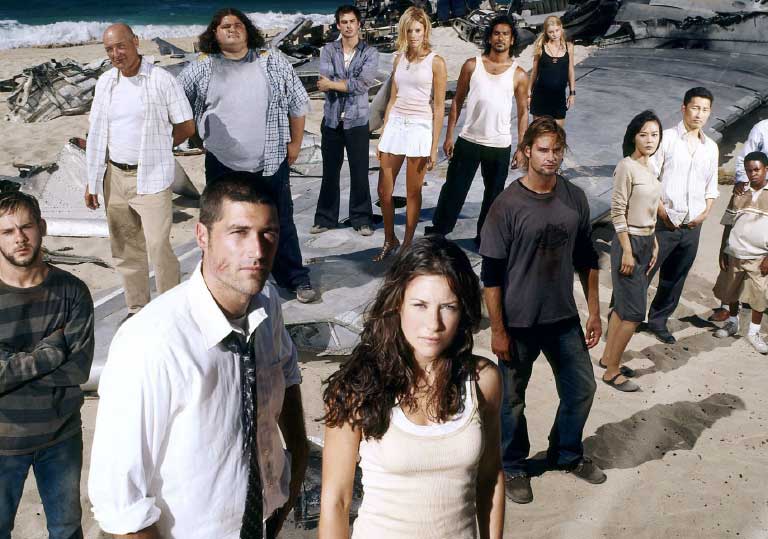 LOST
Lost was a fast-paced, suspenseful, and surreal series about a group of people who survive when their commercial passenger jet, Oceanic Airlines Flight 815, crashes on a remote island in the tropical Pacific. As the survivors work together in an attempt to stay alive, they discover many mysteries about the island. The series may be marmite, but for fans in the early days of internet forums, trying to unravel the series’ mysteries was an incredibly fun experience … even if the answers never arrived.