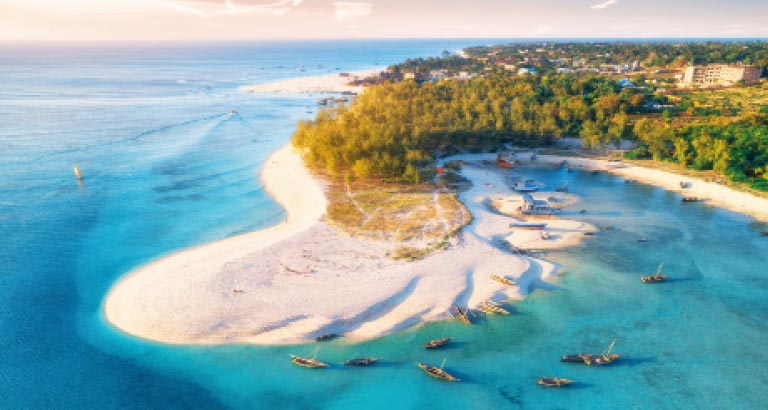 Fancy a beach vacay? Ditch the most run-of-the-mill spots and fly to Zanzibar, an island nation in the Indian Ocean.

Zanzibar and Oman were both Portuguese colonies, before Oman overthrew Portuguese control and took over both countries. The island then became a commercial hub, renowned for trade in spices and ivory.

Zanzibar – the name itself conjures up images of the exotic – mesmerising turquoise waters lapping pristine shores, aromatic spices lining bustling bazaars and hammocks gently oscillating between lush palms. As the airplane descends upon this archipelago of over 50 islands, one can see the vast oceanscape punctuated with patch reefs, rich with marine life, and the gentle movement of wooden dhows hark back to the island’s Omani connection. 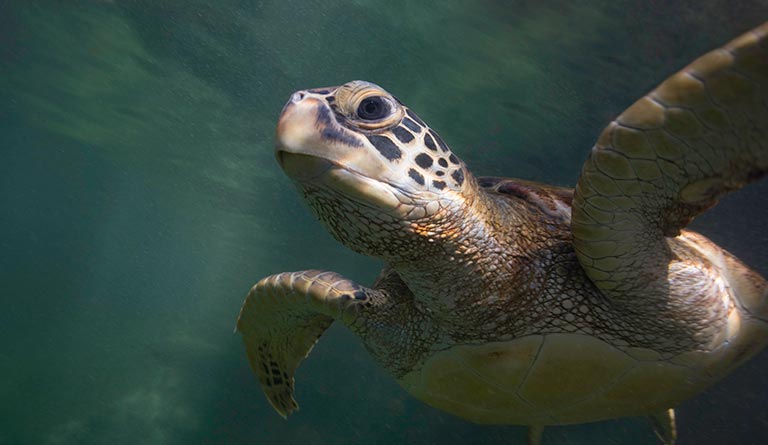 Nungwi is a village that’ll give a taste of Swahili living that savours a slow rural rhythm. Besides being one with the miles-long beach, visit Mnarani Marine Turtles Conservation Pond, Nungwi and Baraka Natural Aquariums, Tazari Caves or take a cultural village tour. 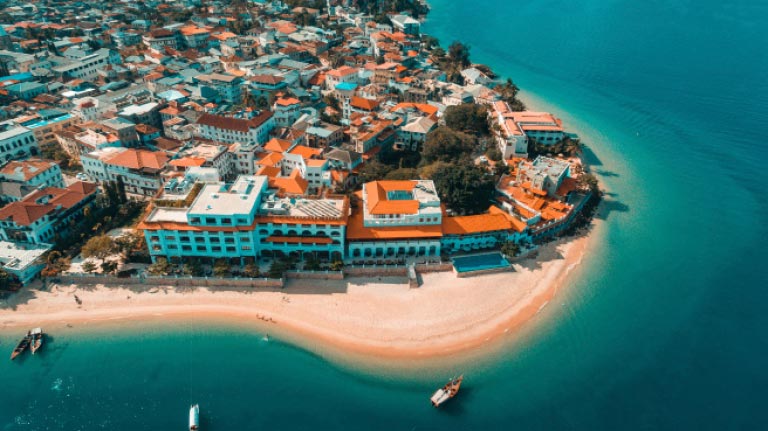 Although the capital of the island cluster is Zanzibar City, Stone Town is the urban spot that lures most tourists. It echoes the mood of its mother country, Tanzania, and is a UNESCO World Heritage Site, being rich in history and culture. The erstwhile prosperous maritime gateway to East Africa holds intrigue within its folds - Swahili mansions converted to boutique hotels, ornate carved doors, souvenir shops, snack bars and street food, and lanes lush with spices. 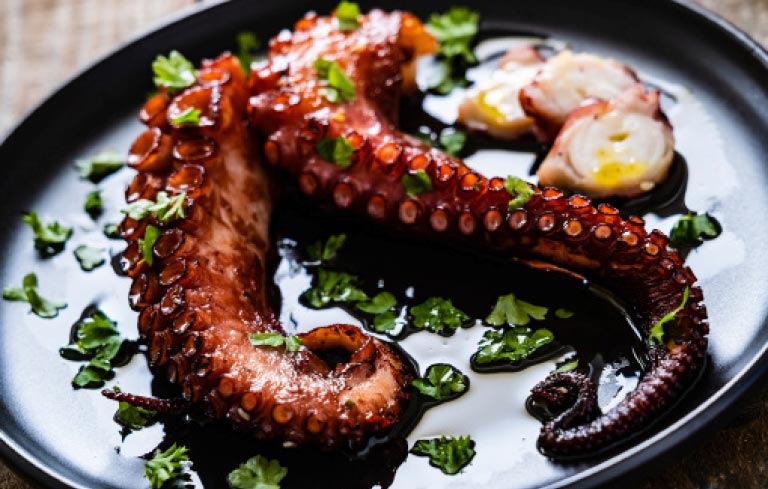 Between walking the eclectic streets and ocean dipping, munch on some Zanzibar specialities like Zanzibar pizza, much unlike any other pizza you may have eaten, Mishkaki (meat skewers), pweza (octopus; barbequed or curried), Urojo Soup, Mandaki (deep-fried dough balls) and ‘Zanzibar chocolate’. 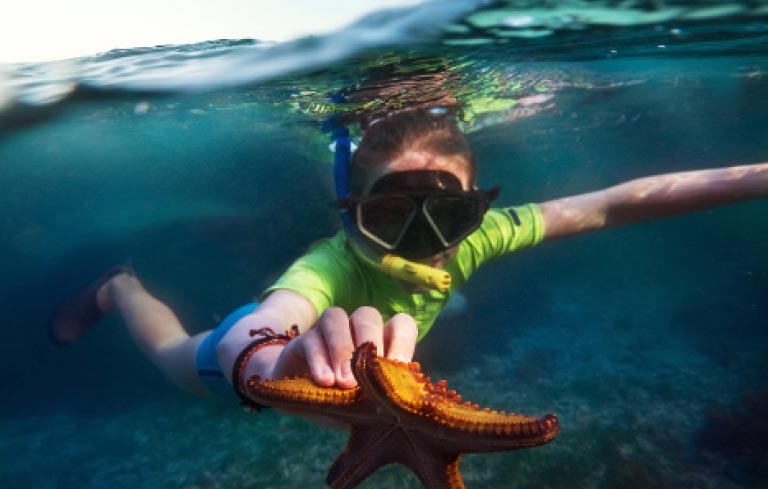 South-west Zanzibar is the quietest corner, perfect for islet hopping; each more beautiful in its own way than the other. Indulge in a spot of dolphin watching and snorkelling in marine parks like Menai Bay Conservation Area and Chumbe Island Coral Park. You’ll find eco-tourism at its best here and plenty of marine, animal and historical conservation projects to observe. 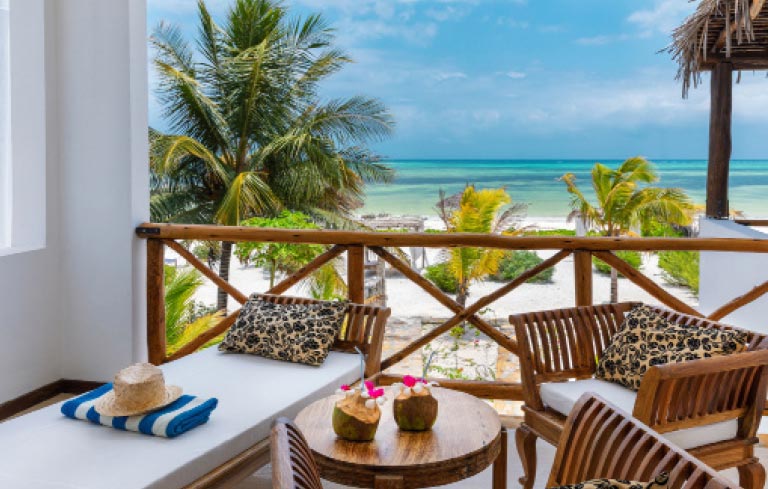 East Coast Zanzibar is where thalassophiles will find their utopia – palm-fringed shores, white sands, and an endless stretch of the cerulean sea which sports a barrier reef about a kilometer offshore. The pace here is slower, where tourists can soak in the remarkably stylish architecture, sweeping bays and quiet coves.