Expatriate Caution The Danger of Dying in Bahrain 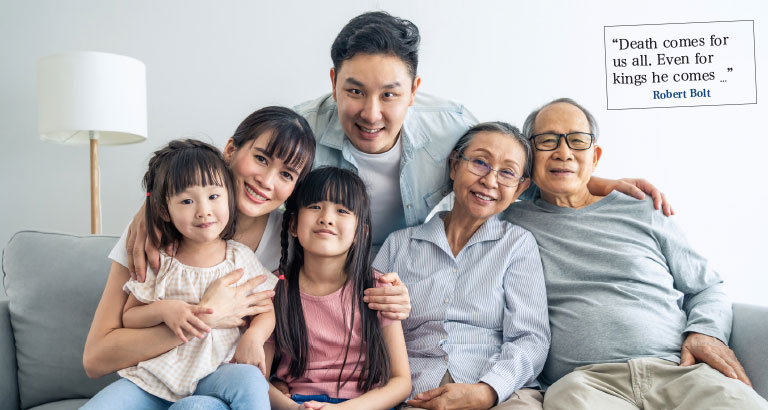 Living in a beautiful kingdom like Bahrain, it’s quite seldom that we think of things that are daunting … like death. Bill Grieve takes a short layman’s look at what the dangers of dying in Bahrain are regarding Last Will and Testament situations, and the complications which may arise.

“Business Friendly Bahrain” are the commercial watchwords of the Kingdom; the ease of doing business, and friendliness of the local nation and its government, are an attraction which pulls businesses and people toward the small archipelago of islands that form the Kingdom of Bahrain

People come to Bahrain from all around the world because of many reasons, including business, banking, its open lifestyle, and welcoming attitude. However, Bahrain also facilitates the legal requirements of most governments from where visitors, residents and workers emanate and originate especially in the event of the passing of one of their subjects inside the Kingdom.

A problem faced by many expats in Bahrain already, has been the lack of anticipation, planning and preparation for their deaths whilst having ties and roots inside Bahrain such as bank accounts, assets and even just general accounts and the requirements of living life in Bahrain. 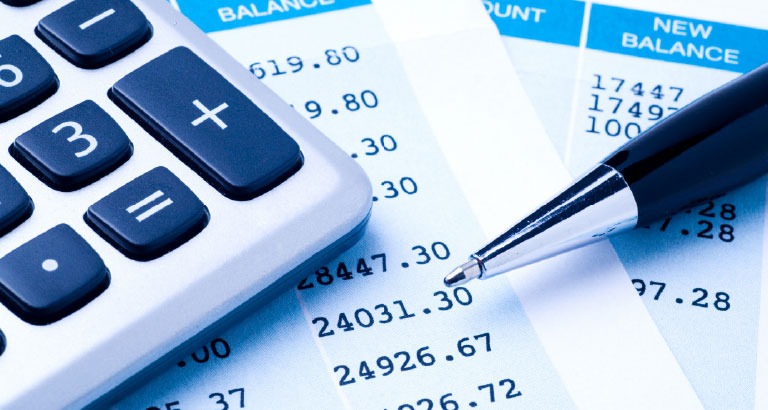 At present, when an expat dies all bank accounts including joint accounts may be/are frozen pending a court order issued by a Bahrain court to release the funds held. To get a court order to do this in Bahrain, a duly notarised/apostilled certificate that confirms the legal heirs/beneficiaries or a court order issued by the passport issuing country of the deceased is required to be produced to the court in Bahrain. This will generally require the services of a Bahraini lawyer or appropriately qualified and positioned law firm and could take six to eight months and an additional similar period for the Bahrain Court to issue a court order releasing the funds.

All wills including those attested in Bahrain are required to be executed through the local courts. For some expats this may mean that all funds inside Bahrain are frozen and that there can be no release of funds or movement/transfer of assets until the accepted Bahrain legal process is completed. Often child support, funeral payments, costs for repatriation of the body and even outstanding debts are left hanging and unpaid to the detriment of the deceased.

The law that regulates deceased expatriates estates and inheritance is a law promulgated and issued in 1971 that deals with the Inheritance and Settlement of Estates of Non-Muslims in Bahrain.

Commercial Procedure Code of 1971 coupled with the rules and regulations of The Central Bank of Bahrain that also limits the amount of money that can be withdrawn per month pending the court order or notarisation of the will which could allow the executor to action the bank accounts without any further process or court order.

In times of grief, compassion and empathy are needed however the law takes its course and often stands rigid and quite rightly so, especially in instances of doubt. Wills issued outside Bahrain need to be probated and a formal legally accepted copy of the probate is required to be legalised by the appropriate Bahrain embassy or apostilled and will be required to be submitted to the Bahrain courts to get judgement and release of the funds. 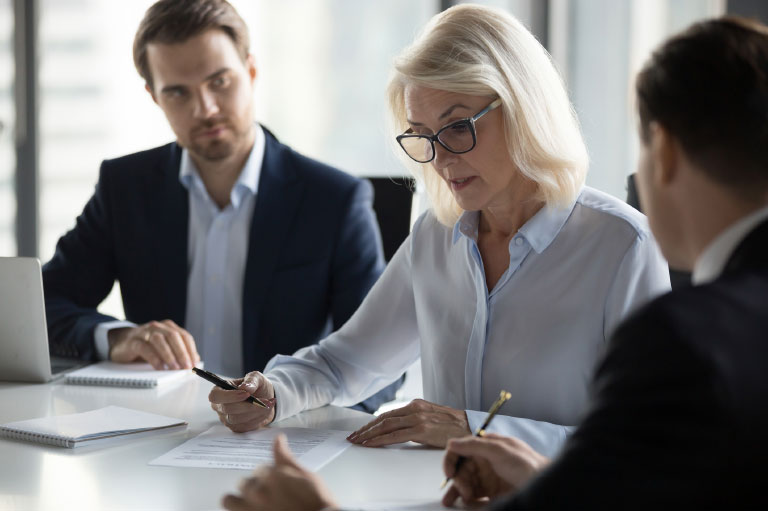 Non-Muslim expatriates and non-Muslim Bahrainis can make wills in Bahrain; however, these are required to be signed in front of a religious leader (priest or equivalent), appropriately witnessed, and attested by a public notary.

Execution of a will in Bahrain requires approval by the court or confirmation of appointment of the executor pursuant to Article 5 of the Decree Law No. 11 of 1971.

Several leading local lawyers are advocating for wills issued in Bahrain to be accepted by local courts as the formalities and procedures in the countries of origin are generally complicated, difficult, time consuming and expensive.

Several good ideas have also been proposed by these leading lawyers in Bahrain to simplify the situation including the forming of a separate court for dealing with marriage, divorce, and inheritance and a register of wills of non-Muslim expatriates and non-Muslim Bahraini nationals.

Not having a will may lead to serious consequences, unnecessary expenses to be incurred and lengthy delays in resolving an expatriate’s affairs in Bahrain. It pays to prepare and get ready for the inevitable – there are a number of expatriate business owning families who have faced lengthy legal battles and hardship to establish their legal positions as heirs following the unexpected death of the family head in Bahrain and across the GCC. Preparing for the inevitable, even if and when you are in your prime, is in the best interest of you and your loved ones.

“Death comes for us all; even at our birth … even at our birth, death does but stand aside a little. And every day he looks towards us and muses somewhat to himself whether that day or the next he will draw nigh. It is the law of nature, and the will of God.” ― Robert Bolt, A Man for All Seasons