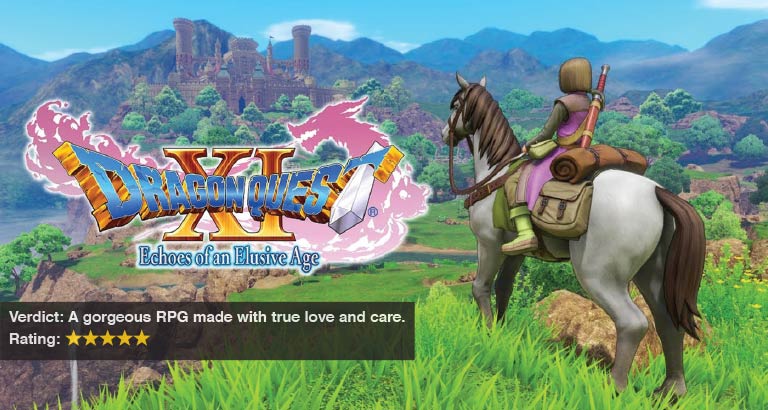 What is it?
Dragon Quest XI: Echoes of an Elusive Age is the 11th instalment of the main Dragon Quest RPG game series. The game has a 16-year-old protagonist who grew up in a serene, quiet town. When he participates in the village’s coming-of-age ceremony, he discovers that he is the reincarnation of a hero who once saved the world, and is burdened with a great mission. He sets off across the world of Lotozetasia, where he’s joined by allies, including a child prodigy, a rude thief and an entertainer.

Gameplay
Dragon Quest XI battles prove that turn-based battles can be absolutely nail-biting. Combat is snappy, tactically satisfying and full of surprises. The vast menagerie of monsters presents unique challenges in every fight, and it’s fun to eagerly rush towards new types of enemies just to see what new twists they throw your way. Boss battles are particularly tense and the tactical advantage balances on a knife-edge.

Graphics
Every enemy is lavishly depicted in the open world, and the monsters spring to life with gorgeously fluid animations. Dragon Quest XI is really just one vast, beautiful treasure-stuffed dungeon stretching off near-endlessly in every direction, all set against a stirring orchestral backdrop. 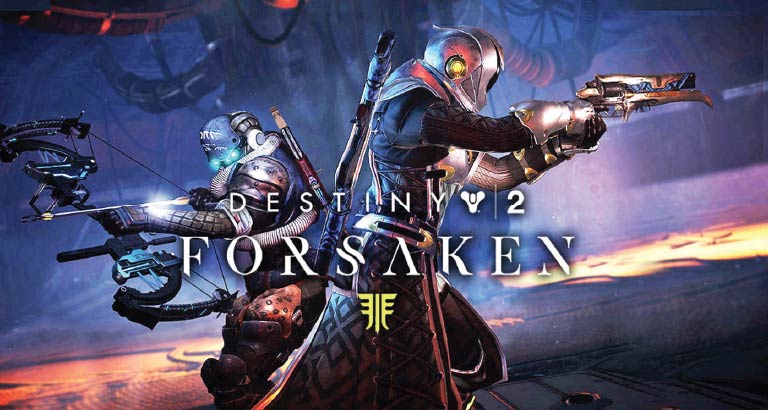 Destiny 2: Forsaken is the third major expansion for the hit shooter sequel. Take justice into your own hands as you venture into a new frontier filled with enemies, allies, untold mysteries and treasures waiting to be uncovered. Forsaken also features an all-new competitive and collaborative endgame activity, called Gambit. This is a new, hybrid 4v4 mode that merges both player vs environment and player vs player experiences into an epic battle. 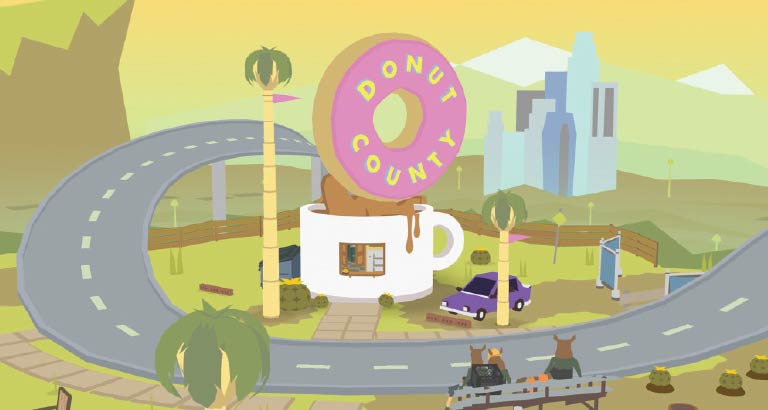 Who is devouring Donut County? It’s you! Play as a mysterious growing hole in this physics adventure game. Every time you swallow something, the hole grows a little bit bigger. Play with the characters and objects (all driven by physics) to devour everything in the scene, combine objects for surprising effects, and solve puzzles by launching objects back out! 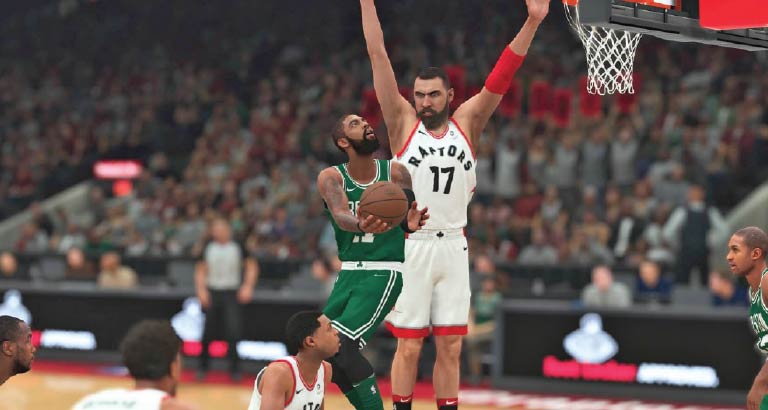 NBA 2K celebrates 20 years of redefining what sports gaming can be, from best-in-class graphics and gameplay to ground-breaking game modes and an immersive open-world ‘Neighborhood’. NBA 2K19 promises to push limits as it brings gaming one step closer to real-life basketball excitement and culture.