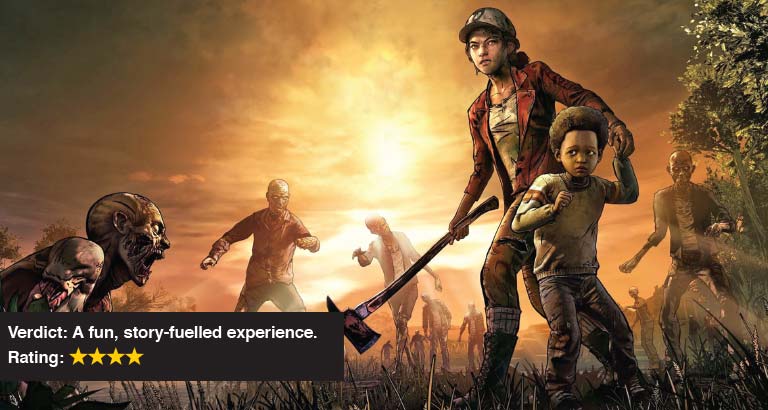 The Walking Dead
A Telltale Game Series – The Final Season

What is it?
The Walking Dead: The Final Season is an episodic adventure game developed by Telltale Games, and the fourth main game in their The Walking Dead video game series, based on Robert Kirkman’s comic book series of the same name. It is the concluding story involving Clementine, and will take place some years after the events of The Walking Dead: A New Frontier.

Gameplay
If you’ve played one of Telltale’s previous Walking Dead games, or the company’s similar games based on Batman, Game of Thrones, or Guardians of the Galaxy, you know what to expect here: interactive, episodic storytelling, with a heavy emphasis on brutally difficult decisions with unforeseen consequences later down the road. Occasionally, a quick-time action sequence will pop up to break up the pattern, but other than that, it’s largely moral dilemmas and relationship-building, with divergent paths designed to make each player feel like they’re driving the narrative.

Graphics
The graphics have been updated to echo the visual design of the comics more closely. The effect is subtle, but striking, and this is easily the best-looking game Telltale has ever released. Also, Clementine can collect cosmetic items to decorate her bedroom, and there’s something satisfying about surrounding yourself with all the trophies you’ve picked up along the way. 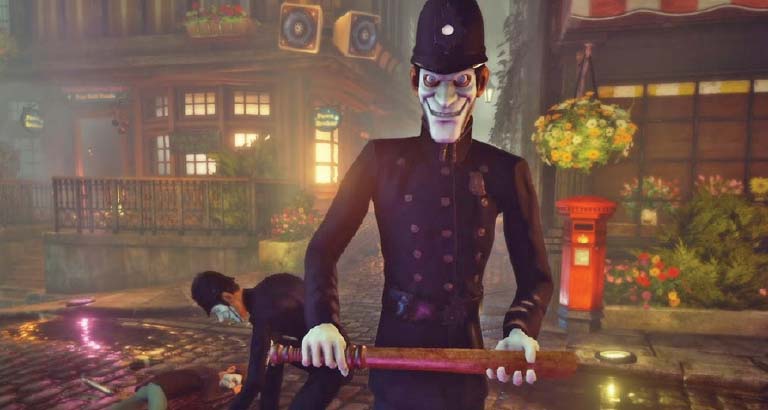 We Happy Few is the tale of a plucky bunch of moderately terrible people trying to escape from a lifetime of cheerful denial. Set in a retro-futuristic city in an alternative 1960s England – a city ravaged by war and rebuilt by delusionally happy people – you’ll have to blend in with its other inhabitants, who don’t take kindly to people who don’t abide by their not-so-normal rules. Unveil its dark history, and discover how and why its residents came to be so beguilingly happy. 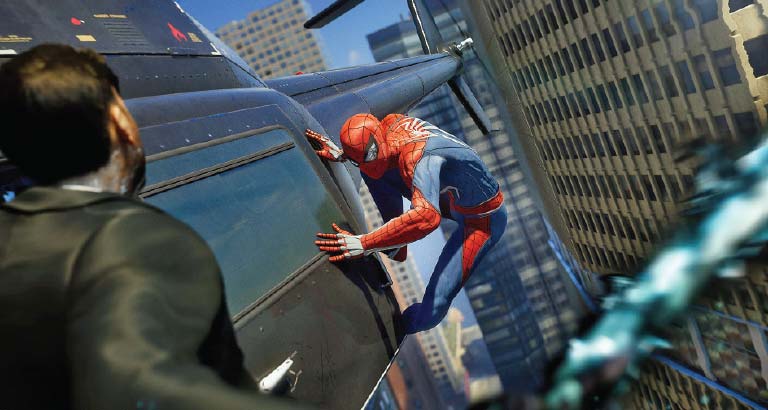 Starring one of the world’s most iconic Super Heroes, Marvel’s Spider-Man features the acrobatic abilities, improvisation and web-slinging that the wall-crawler is famous for, while also introducing elements never-before-seen in a Spider-Man game. Mix and match a varied set of evolved combat mechanics, including melee, aerial combat, webs, stealth, and unique high-tech gadgets that highlight Spider-Man’s boundless acrobatic agility and active combat style. 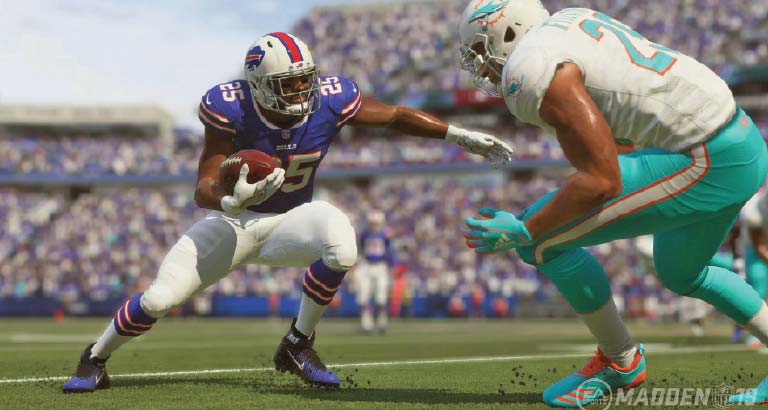 The 2018-19 entry in EA Sports’ venerable American football game franchise, Madden NFL 19 is set to take the digital game to new heights with features like Real Player Motion and game-changing control and responsiveness. This season is set to build on the success of previous iterations with added depth to community favourite game modes like Madden Ultimate Team and Connected Franchise.