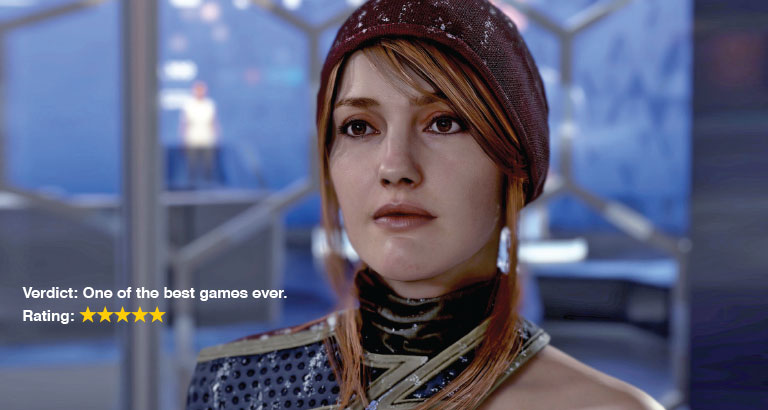 Verdict: One of the best games ever.
Rating: 5/5

What is it?
Detroit: Become Human is an adventure game in which the player dictates the story. The plot revolves around three androids: Kara, who escapes the owner she was serving to explore her newfound sentience and protect a young girl; Connor, whose job it is to hunt down sentient androids; and Markus, who devotes himself to releasing other androids from servitude. They may survive or perish depending on dialogue choices that shape the story as customised by the player.

Gameplay
Action sequences are generally executed using timed button presses, swoops of the thumbstick, and occasional motion control, which evoke the action you are performing on a case-by-case basis. An android detective mode allows you to scan your environment to reconstruct crime scenes, and fast-forwarding and rewinding through these is a lot of fun, as is a new ability to ‘pre-construct’ scenarios before you execute them.

Graphics
Characters are certainly capable of non-verbal expressiveness. The level of detail you can see in their faces is astounding; facial hair, blemishes, freckles and moles are rendered in stunning detail, particularly in checkerboard 4K on the PS4 Pro. The animation is just as good; as characters hurry through the rain on a freezing night, hunched over and miserable, one could have been watching two humans from the side-streets. The Crew 2 captures the thrill of the American motorsports spirit in an open world. Enjoy unrestrained exploration on ground, sea and sky. From coast to coast, street and pro racers, off-road explorers and freestylers gather and compete in all kinds of disciplines 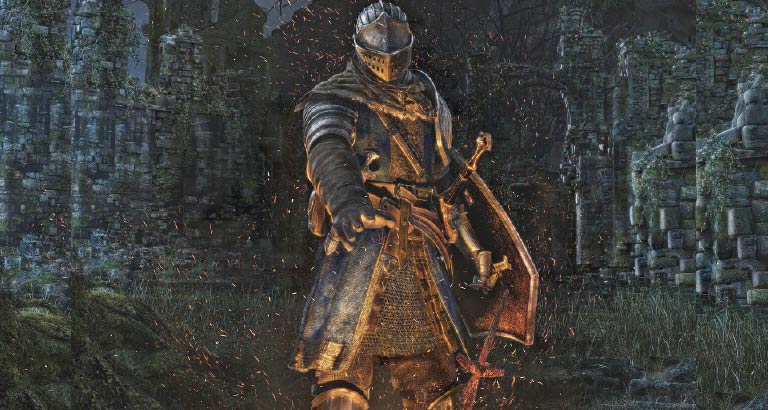 A spiritual successor to Demon’s Souls, the action RPG (role-playing game) Dark Souls is set in a rich, dark fantasy universe. Intense action within the dungeons, encounters with terrifying enemies and innovative online features combine for a unique gaming experience. At a time when the players come face to face with terrifying enemies and find new areas, the infallible system and reward challenge takes possession of everything to offer a sense of achievement without equal. 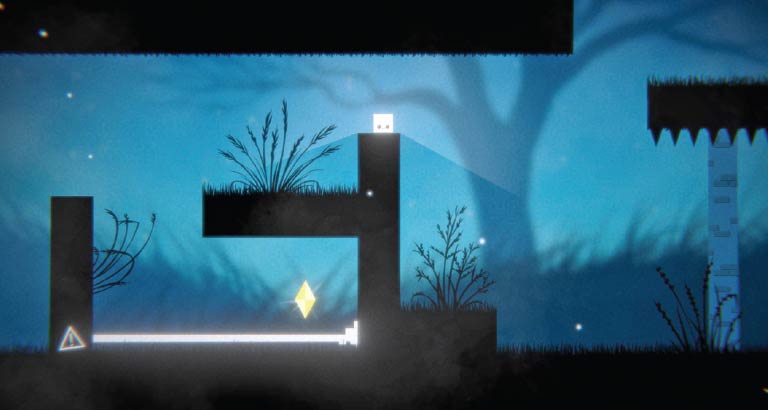 Midnight’s friends have lost their Star Fragments! Your task is to find them, and take them back, but it won’t be easy. In this procedurally generated platform game, you have to avoid deadly lasers, circular saws and spikes to collect all the Fragments and return them to their rightful owner.