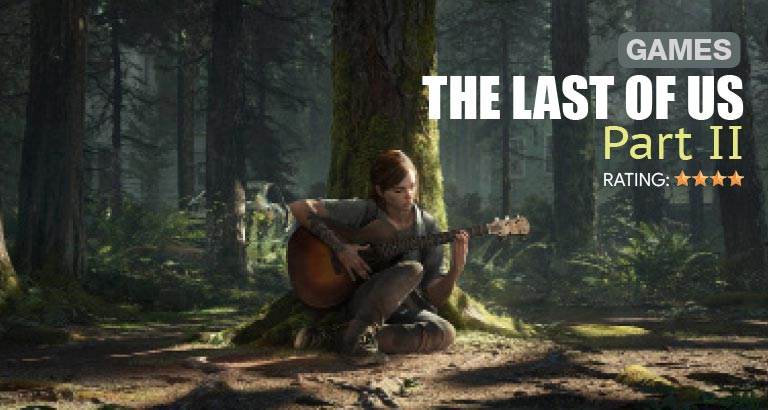 THE LAST OF US
Part II
Verdict: A gripping, visceral experience

What is it?
The Last of Us Part II is an action-adventure game developed by Naughty Dog for the PlayStation 4. Set five years after The Last of Us, players control two characters in a post-apocalyptic United States: Ellie, who sets out for revenge, and Abby, a soldier who becomes involved in a conflict between a militia and a cult. The game is played from the third-person perspective.

Gameplay
Players can use firearms, improvised weapons and stealth to defend against enemies and cannibalistic creatures infected by a mutated strain of the Cordyceps fungus. Ellie’s ability to jump, go prone, dodge and even run away from combat not only takes advantage of large battlefields, but also enables improvisation within them, pushing you to adapt to any situation or meet a quick death.

Graphics
The artfully detailed and realised locations tell layers of story, from the macro-destruction of a city district down to the posters and calendars hung on abandoned apartment walls. Naughty Dog has taken the gloom of grey clouds and grey buildings and crafted something ominous, beautiful and haunting. Lush vegetation grows over dilapidated storefronts and homes in the suburbs while the smashed, looming skyscrapers of the city form new, mesmerising stone monuments. 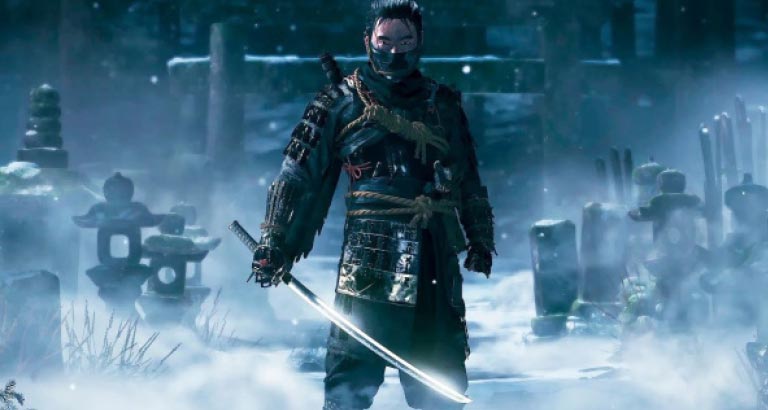 Ghost of Tsushima
The year is 1274. Samurai warriors are the legendary defenders of Japan – until the fearsome Mongol Empire invades the island of Tsushima, wreaking havoc and conquering the local population. As one of the last surviving samurai, you rise from the ashes to fight back. But, honourable tactics won’t lead you to victory. You must move beyond your samurai traditions to forge a new way of fighting – the way of the Ghost – as you wage an unconventional war for the freedom of Japan. 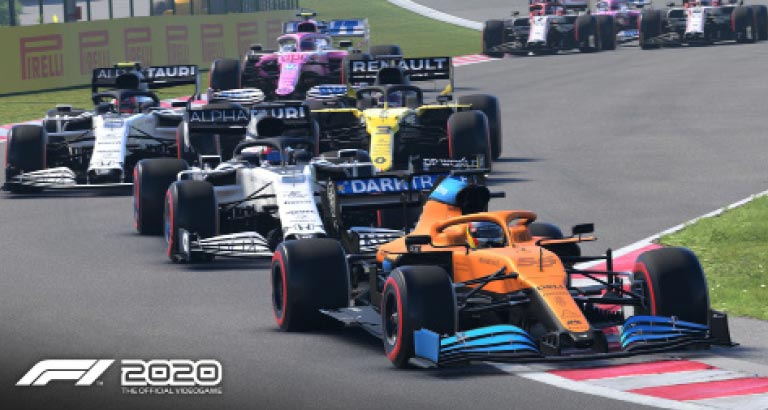 F1 2020
For the first time, players can create their own F1 team by creating a driver, then choosing a sponsor, an engine supplier, hiring a teammate and competing as the 11th team on the grid. Build facilities, develop the team over time and drive to the top. The addition of split-screen racing, a new steering assist and a more accessible race experience means that you can enjoy the game with friends, no matter what your skill level. 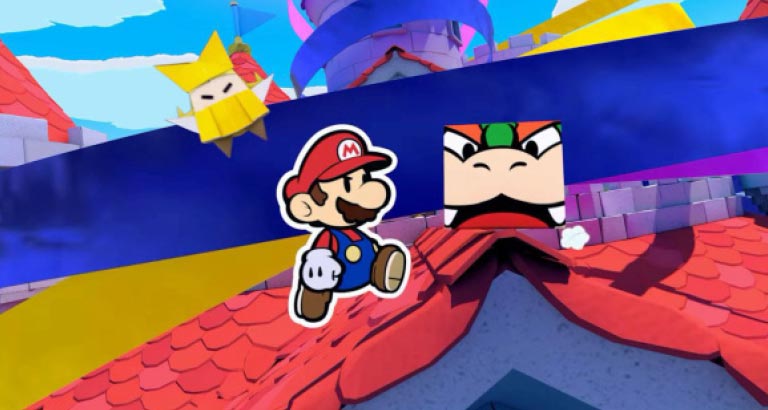 Paper Mario: The Origami King
The kingdom has been ravaged by an origami menace! Join Mario and his new partner, Olivia, as they battle evil Folded Soldiers, repair the damaged landscape and try to free Princess Peach’s castle from the clutches of King Olly in this comedy-filled adventure. This is a new RPG adventure exclusive to Nintendo Switch.