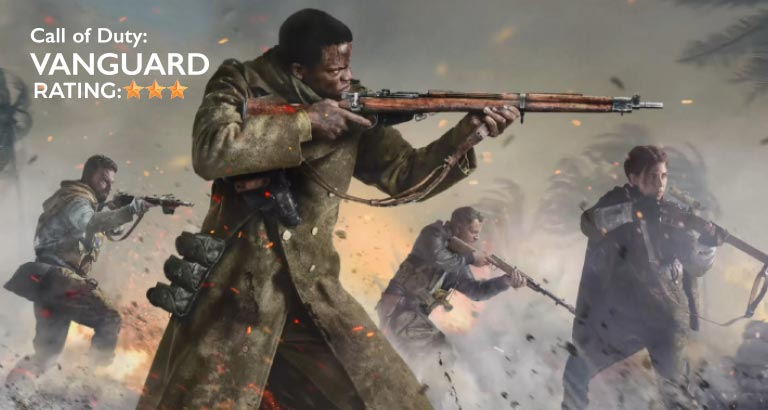 CALL OF DUTY: VANGUARD
Verdict:  A fun but formulaic experience.

What is it?
Call of Duty: Vanguard is a first-person shooter game developed by Sledgehammer Games and published by Activision. It serves as the 18th instalment in the overall Call of Duty series. It establishes a storyline featuring the birth of the Special Forces to face an emerging threat at the end of the war during various theatres of World War II.

Gameplay
Vanguard’s campaign gameplay mechanics such as the player being able to mount wielded weapons to flat surfaces, interact with doors and execute takedowns. You also have the ability to use a more advanced tactical approach in combat such as blind-firing from behind cover, breaking through destructible environmental elements or creating new paths to complete objectives by climbing walls. There is also the standard round-based Nazi Zombie experience and the series’ staple multiplayer modes included.

Graphics
Vanguard is visually striking throughout, whether that be the hostile greens of the Solomon Islands or shell flashes illuminating enemy silhouettes in the mist of night-time Normandy. Facial animations are also noticeably impressive – not many games stack up against Call of Duty when it comes to the graphical quality of its cutscenes. All these factors combine to create a wholly cinematic experience. 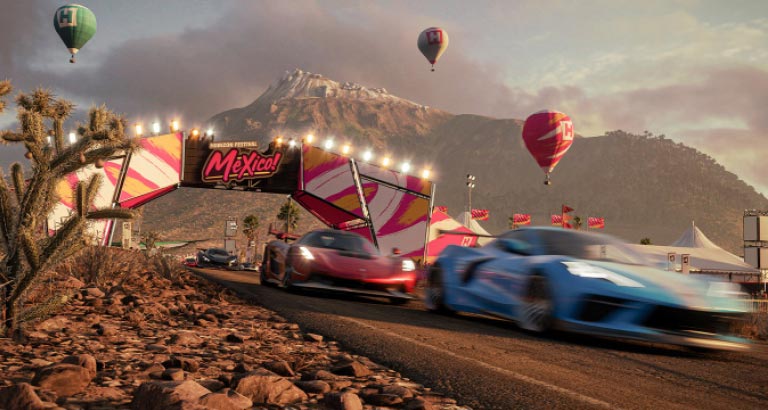 FORZA HORIZON 5
Forza Horizon 5 is a racing game set in an open world environment based in a fictional representation of Mexico. The game has the largest map in the entire Forza Horizon series, being 50pc larger than Forza Horizon 4 while also having the highest point in the Horizon series. It contains an active caldera volcano, jungles and beaches, ancient Mayan temples, and towns and cities such as Guanajuato. Players can explore the open world freely, though they can also compete in multiplayer races and complete the campaign mode 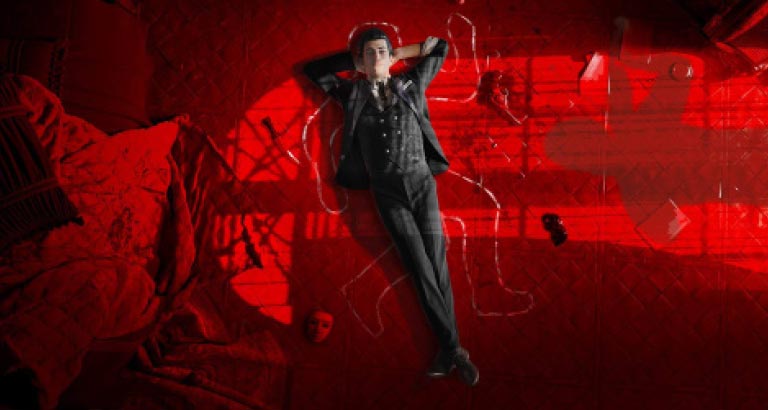 SHERLOCK HOLMES CHAPTER ONE
This adventure mystery follows a 21-year-old Sherlock Holmes at the beginning of his career as a ‘consulting detective’. Following the death of his mother, Violet, the young detective returns to his childhood home on the Mediterranean island of Cordona. There, Holmes uncovers a sinister conspiracy lurking beneath the surface of a seemingly idyllic town where corruption and crime are rampant, and the locals shun outsiders. While investigating, Holmes must also reacquaint himself with his old friend, the enigmatic Jonathan. 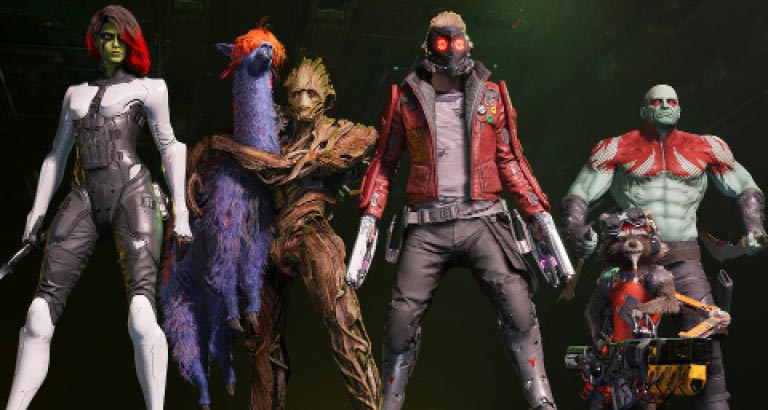 MARVEL’S GUARDIANS OF THE GALAXY
Your newly-formed band of legendary misfits is set to save the universe in this fresh but faithful take on the Guardians of the Galaxy. Somehow, you set off a chain of catastrophic events, leading to a wild ride through mind-blowing worlds inhabited by iconic and original Marvel characters. Turn up the all-star ‘80s mixtape and get ready to kick it. You play as Star-Lord, so nothing’s off-limits with your bold combat style, from Element Blasters and jet boot-powered dropkicks to tag-team beat-downs. With the Guardians fighting at your side, call the shots and overwhelm your opponents with signature attacks.