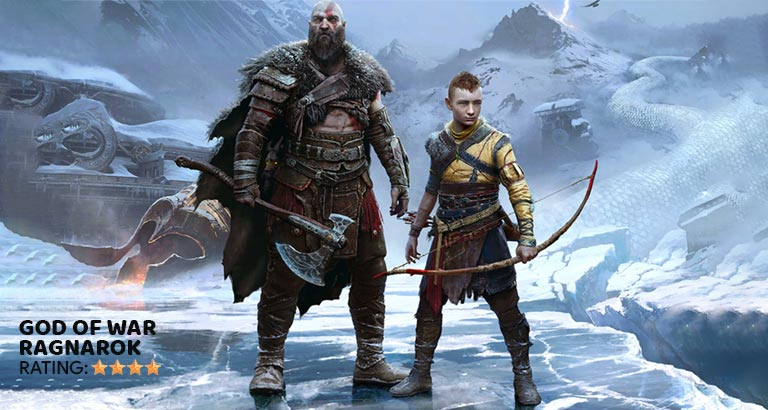 GOD OF WAR RAGNAROK
Verdict: An incredible and cinematic journey

What is it?
God of War Ragnarök is the ninth instalment in the action-adventure series. Based on Norse mythology, the game is set in ancient Scandinavia and feature series protagonist Kratos and his teenage son Atreus. Serving as the finale to the Norse era of the series, the game covers Ragnarök, the eschatological event which is central to Norse mythology and was foretold to happen in the previous game after Kratos killed the Æsir god Baldur.

Gameplay
The player primarily controls the character Kratos combo-based combat and puzzle game elements. Kratos’ main weapons are a magical battle axe called the Leviathan Axe, and his signature double-chained blades, the Blades of Chaos. He also has a shield, formerly called the Guardian Shield in the previous game. A new mechanic for Ragnarök is that the blades can also be used like a grappling hook to traverse over chasms making movement much more fluid.

Graphics
The game retains its crown as the king of cinematic experiences, featuring an over-the-shoulder free camera and played in a continuous shot, with no camera cuts or loading screens. The artistry bursting from every seam is astonishing, with excellent costume and world design on show. Ragnarok is incredibly well polished, with little details from the etchings on a dagger to the clunk of a cupboard door closing. It’s expertly animated too, with saliva-sputtering grimaces launching towards the lens during the heat of battle, and hair flowing realistically on Kratos’ less-follically challenged enemies. 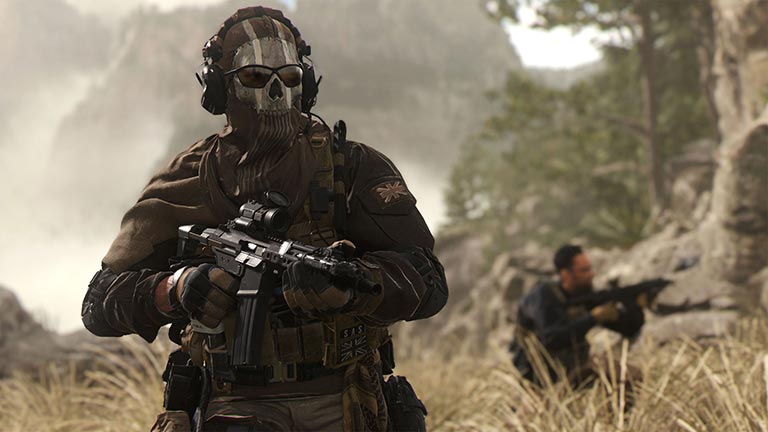 Call of Duty: Modern Warfare II:
Call of Duty: Modern Warfare II is the latest entry in the hugely popular first-person shooter series. Like its predecessor, the game takes place in a realistic and modern setting. The campaign follows British special forces unit Task Force 141 and Mexican Special Forces unit Los Vaqueros as they attempt to track down terrorists. Running on a new version of the IW engine, multiplayer mode supports cross-platform multiplayer and features a free-to-play Battle Royale mode, Warzone 2.0, a follow-up to the original Warzone. 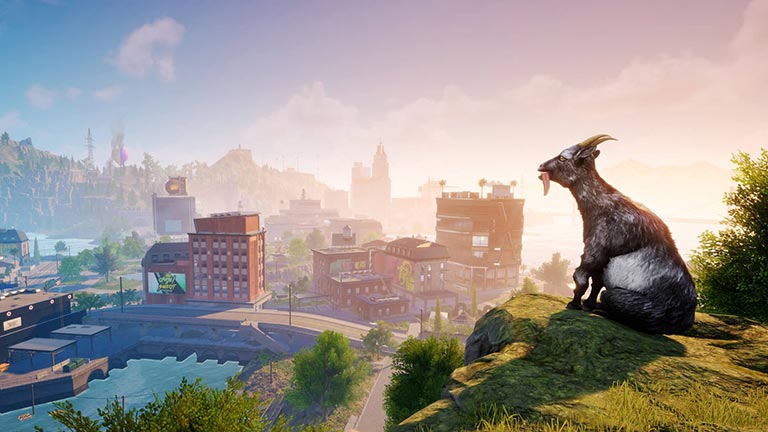 Goat Simulator 3
Goat Simulator 3 is a third-person sandbox adventure game in which you get to become the literal GOAT. Just like the first Goat Simulator, you’ll need to headbutt, lick and triple-jump your way across the giant island of San Angora – this time with new areas, challenges and events to discover. But what is life as a goat without friends to explore with? Goat Simulator 3 will let you gather a herd of four friends to wreak havoc on the world together. 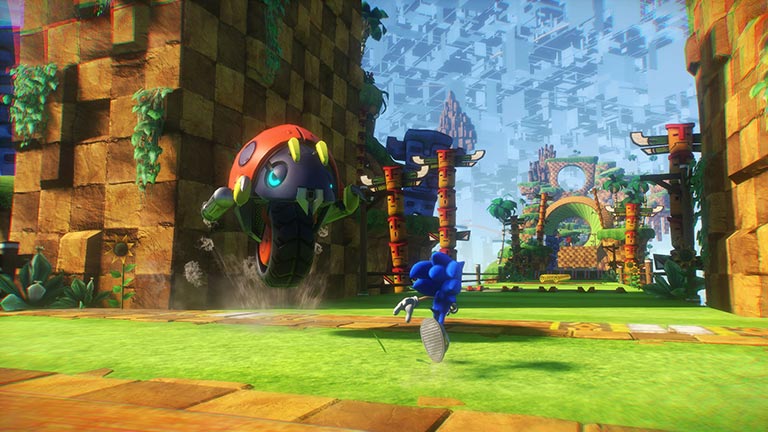 Sonic Frontiers
Worlds are colliding in Sonic the Hedgehog’s newest high-speed adventure. In search of the missing Chaos Emeralds, Sonic becomes stranded on an ancient island teeming with unusual creatures. Battle hordes of powerful enemies as you explore a breath-taking world of action, adventure and mystery. Accelerate to new heights and experience the thrill of high-velocity, open-zone platforming freedom as you race across the five massive Starfall Islands. Jump into adventure, wield the power of the Ancients and fight to stop these new mysterious foes.