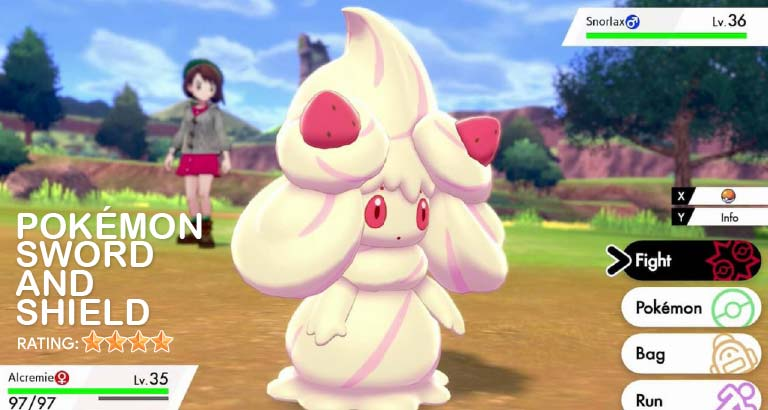 Pokémon Sword and Shield
Verdict: Another fun entry in the long-standing series.

What is it?
Pokémon Sword and Pokémon Shield chronicle the journey of a young Pokémon trainer, with these games taking place in the Galar region – based on Great Britain – with the objective being to dethrone the Pokémon League Champion, Leon, in a tournament the various gym leaders also take part in. Sword and Shield introduce 81 new Pokémon alongside 13 regional variants of pre-existing Pokémon. Several new features have been added such as Dynamaxing and Gigantamaxing, which increase the size of certain Pokémon and the latter changes their forms.

Gameplay
Sword and Shield are extremely familiar and comfortable thanks to a pretty traditional setup: you pick one of three starter Pokémon and then head off across the Galar region to capture and train more, defeat eight unique and exciting gym challenges, and become a Pokémon master over the course of about 40 hours. As always, the deep turn-based combat benefits from the crazy variety of these elemental Pokémon, from their vastly different and shamelessly bizarre appearances to the huge selection of moves they learn and the stats they inherently have.

Graphics
Though the routes aren’t quite large or expansive enough to get lost in, its United Kingdom inspiration is evident from the architecture of the buildings and bridges and even the geoglyphs etched into the hillsides. While exploring, you can see towns and other points of interest far in the distance and sometimes there are buildings and spectacles speckled into the backdrop just to make the world feel more fleshed out. 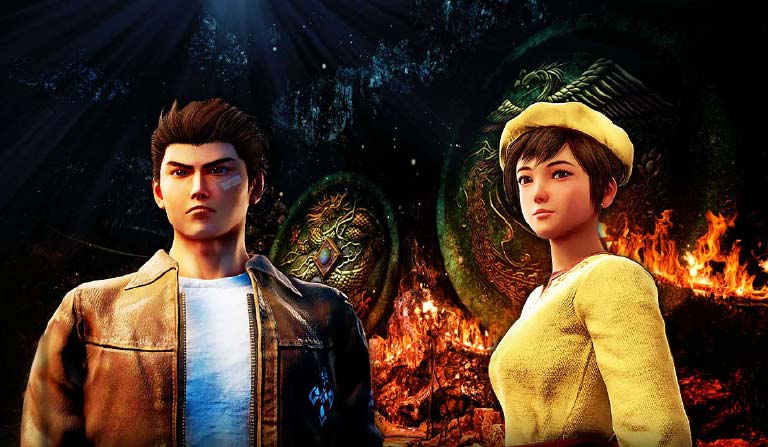 Shenmue III
Shenmue III sees the eagerly anticipated continuation of the epic story-driven saga. Take control of Ryo Hazuki, a teenage martial artist, determined to unravel the mystery behind his father’s murder and to exact revenge on the killer. Explore a vibrant, colourful open world, meet intriguing characters and endeavour on a cinematic adventure which will take you further into enemy territory and deeper into the mystery of the Phoenix Mirror. 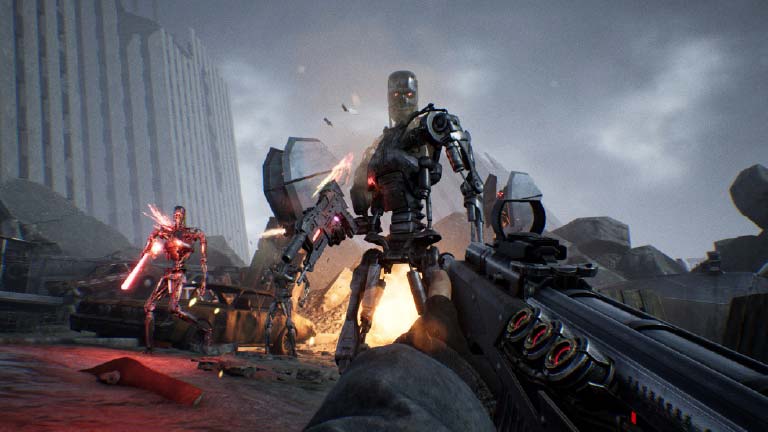 Terminator: Resistance
Experience the events leading up to the decisive final battle for the fate of mankind in the war against the machines. Terminator: Resistance, is a first-person shooter set during the ‘Future War’ scenario that was only glimpsed at in the iconic films. Run and gun or sneak and hack through Skynet’s defences, level up your skills and explore a post-apocalyptic world for scraps to trade and craft. 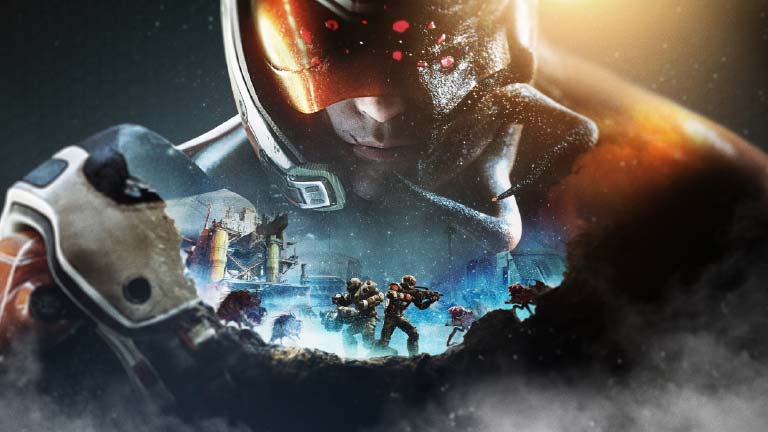 Phoenix Point
Phoenix Point is a turn-based tactics and  4X grand-strategy game that puts you in command of a global battle against a terrifying alien menace able to mutate and evolve to adapt to your choices and actions. Phoenix Point gives players a huge variety of challenges on its procedural battlefield, as well as endless surprises in the strategic game. Research and develop new technologies and techniques, plan operations, build alliances to unite the planet or destroy your rivals.