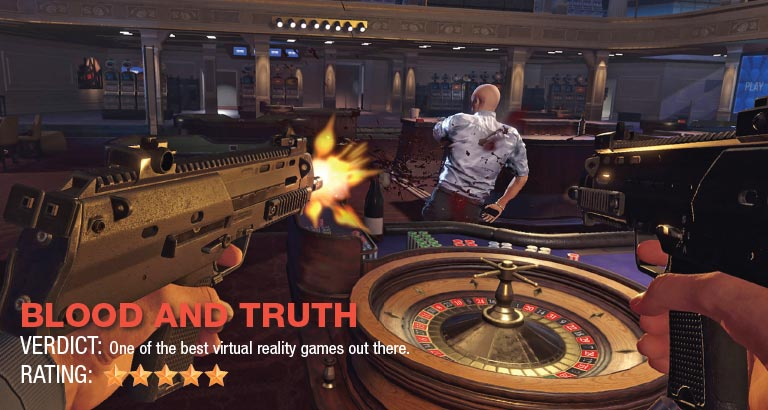 What is it?
Blood & Truth is a first-person shooter for PlayStation VR. It takes place in modern day London against the city’s backdrop of glamour and grit, making it the perfect location for a criminal underworld to inhabit. The player assumes control of Ryan Marks, a former Special Forces soldier who must save his family from a London crime boss.

Gameplay
Taking the tense, engaging shooting galleries of an arcade-light gun game and marrying it with a clichéd but well-acted spy story, Blood & Truth overcomes a couple of technical limitations to deliver one of the best PSVR games to date. You battle through a collection of shooting galleries and interactive cutscenes with a welcome amount of depth. Hilariously, you can break the immersion by tossing around loose clipboards and inappropriately flipping the bird at characters (in fact, a button on the controller is dedicated solely to different, silly hand gestures).

Enemy AI is simple to predict, but the scenarios are often so well laid out that the joy comes not in how difficult the enemies are but in how methodical you can be at dispatching them.

Graphics
The level design of Blood & Truth is one of the shining stars of its many moving parts, elevating VR gunplay that could feel familiar into blockbuster territory. Each gunfight level – which make up the bulk of the 19 story missions – finds you slowly making your way through various buildings, both dilapidated and pristine (though they usually don’t stay clean for long) with some particularly tense and fun battles in casinos and nightclubs. 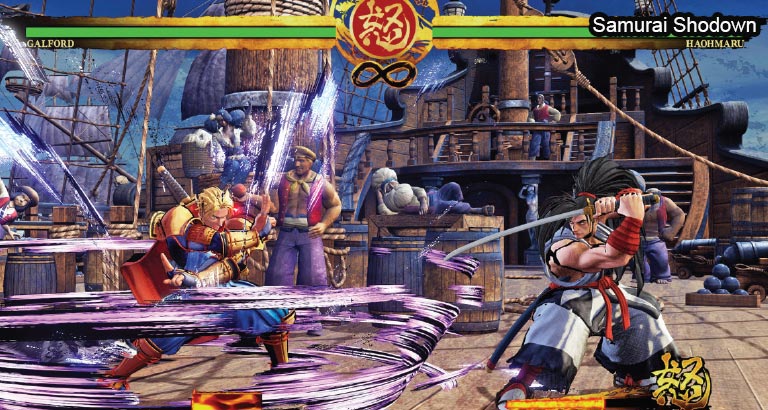 Samurai Shodown
Samurai Shodown returns with a next-generation version of the weapon-based fighting franchise, now with 3D graphics to represent the characters in traditional side-scrolling-fighting combat. Once again set in the late 18th century, after the events of Samurai Shodown V and prior to the events of the original game, Samurai Shodown sees the return of 13 classic characters, including Haohmaru, Earthquake and Galford, who will be joined by three brand new characters to the series. There is a host of modes in Samurai Shodown, such as Story, Practice, Online Battle and multiple offline battle modes. 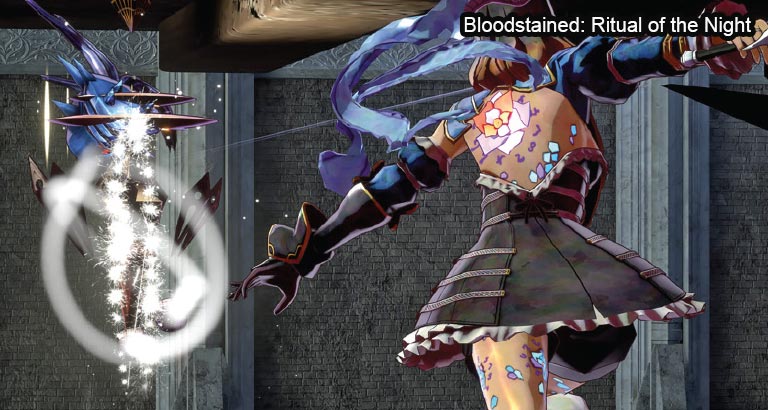 Bloodstained: Ritual of the Night
From acclaimed game designer Koji Igarashi, mastermind of Castlevania: Symphony of the Night and other action classics, comes the side-scrolling, exploration-focused action/platformer game Bloodstained: Ritual of the Night. You are Miriam, an orphan scarred by an alchemist curse which slowly crystallises your skin. You must battle your way through a demon-filled castle summoned by Gebel, your old friend whose body has become more crystal than flesh. 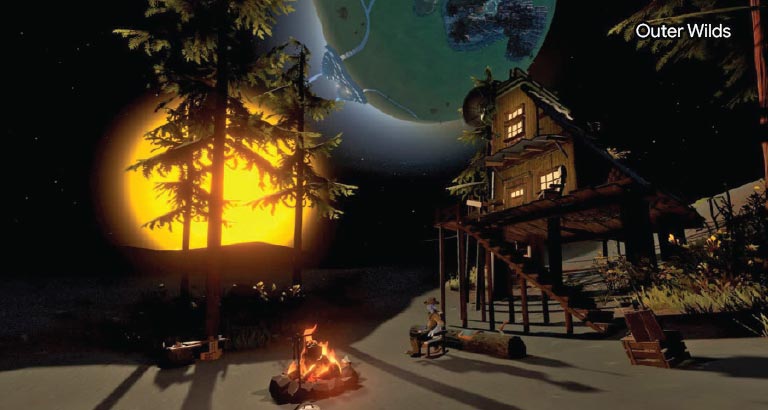 Outer Wilds
In this game, you’re the newest member of Outer Wilds Ventures, a fledgling space programme searching for answers in a strange, constantly changing solar system. Who built the ruins on the moon? What lurks in the heart of Dark Bramble? Why are you trapped in a time loop, and can it be stopped? To solve these mysteries you’ll have to venture into the most dangerous reaches of space and navigate the darkness of space with your jetpack and ship.