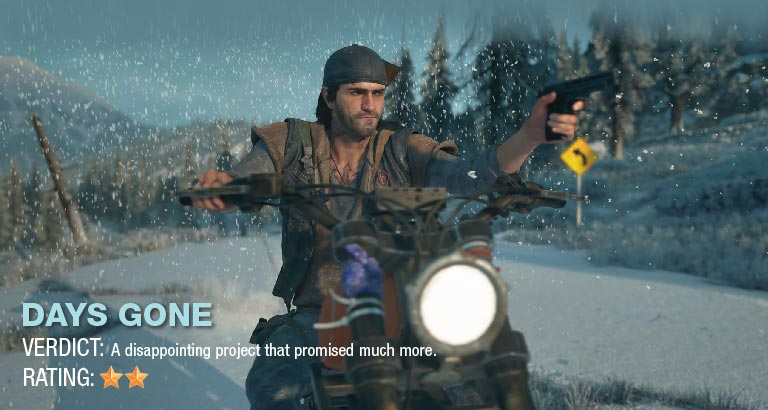 What is it?
Days Gone is an open-world action game set in the high-desert of the Pacific Northwest two years after a mysterious global pandemic has decimated the world, killing most but transforming millions into mindless, feral creatures. Survivors live in a world where resources are scarce, violence and murder are common and Freakers roam the wilderness.

Gameplay
Through its 60-odd-hour ride, Days Gone loses its focus with repetitive missions, a meandering and thematically unsatisfying storyline and an excess of bugs and busywork. When you slow down for a minute or two, these issues combine with a dreary, uninteresting open world and add up to an uneven and mostly toothless zombie experience. The game is also too easy; with long grass and plenty of cover, AI is rarely clustered together and it’s easy to just pick enemies off without getting into a big scrap.

Graphics
There are notable framerate dips while playing and constant instances of objects (or whole areas) popping in and out. The former issue is most troubling when you’re riding at speed on your motorcycle and Days Gone momentarily freezes as if struggling to keep up. It’s nothing game-breaking, but it was a constant reminder that things aren’t as smooth as they should be. The world is pretty enough and full of dense forest, winding roads and snow-capped mountains, but if you look closer it’s also relatively sparse, with little world-building to differentiate one area from another and not a lot of surprises to be found in its sprawling land mass. 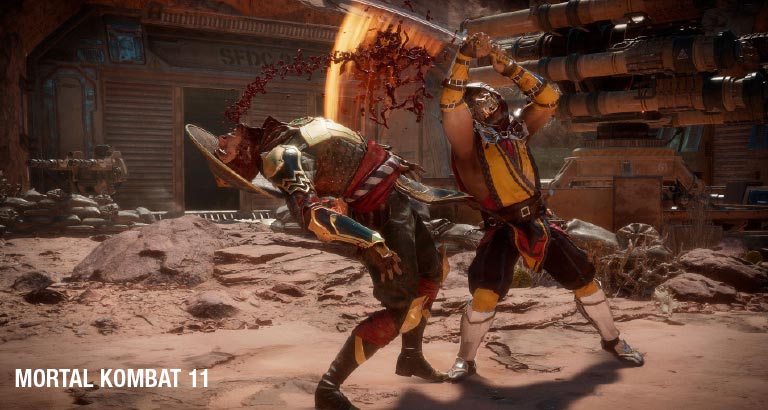 Mortal Kombat 11
Mortal Kombat is back and better than ever in the 11th evolution of the iconic franchise. The new Custom Character Variations give you unprecedented control to customise the fighters and make them your own. The new graphics engine, showcasing every skull-shattering, eye-popping moment, brings you so close to the fight you can feel it. Featuring a roster of new and returning Klassic Fighters, Mortal Kombat’s cinematic story mode continues the epic saga over 25 years in the making. 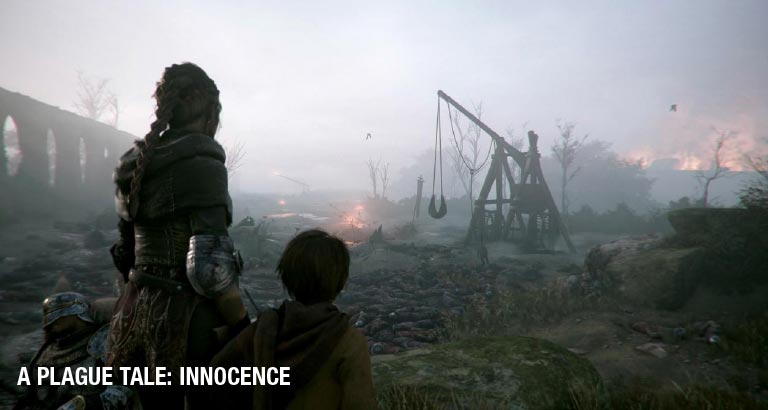 A Plague Tale: Innocence
A Plague Tale: Innocence follows the story of two siblings, Amicia and her younger brother Hugo, fighting to survive during the first phase of the Hundred Years’ War and Black Death. The game is a series of survival puzzles, mostly consisting of methods to scare away or distract the hordes of hungry rats, or direct them towards murderous knights. 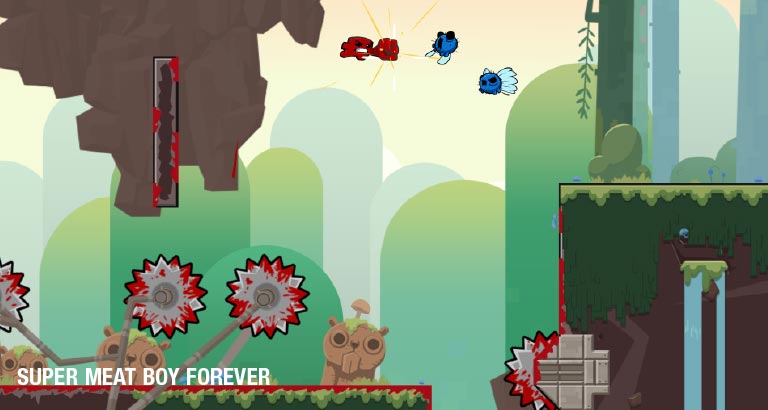 Super Meat Boy Forever
Super Meat Boy is back for new platforming challenges designed for simple, tactile gameplay without simplifying the gruelling SMB gameplay. The game features a full story, six chapters and double the bosses the original game featured. There is a vast randomly generated level structure that ensures a totally new play experience with each death.