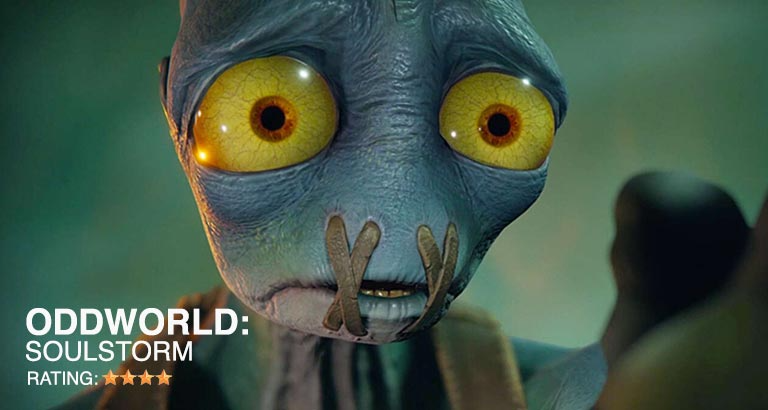 What is it?
Oddworld: Soulstorm is a platform game published by Oddworld Inhabitants. It is the sequel to 2014's Oddworld: New 'n' Tasty! and a re-imagining of 1998's Oddworld: Abe's Exoddus. Similar to its predecessor, the game is a 2.5D side-scrolling platform game. Protagonist Abe returns in the game and his goal is to save his fellow mudokons from slave labour.

Gameplay
The remake remains just as diabolically difficult as games of the PS1 era: each level finds a new way to imperil the lives of you and your followers in a devious test of your cleverness, creativity and patience. One area might require you to sneak past armed guards who you’d have no hope of challenging in open combat, while another asks you to keep waves of enemies busy long enough for hundreds of your followers to run away.

Graphics
Unfortunately, Soulstorm has a ton of glitches and bugs. These range from visual oddities to potentially game-breaking issues like followers disappearing from the level altogether. In the vast majority of cases, backing out to the main menu and reloading the level or closing and relaunching Soulstorm fixed the issue, but bugs are so common it’s likely to increase your frustration in a game that revels in pushing you to the limit on purpose as it is. 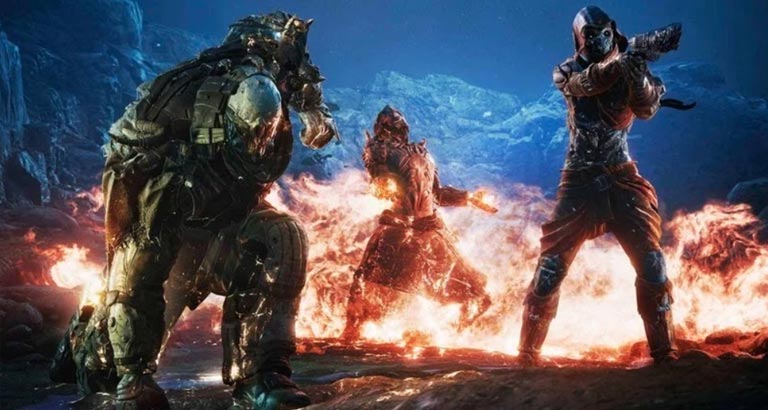 Outriders
Outriders is a 1-3 player co-op RPG shooter set in an original, dark, sci-fi universe. As mankind bleeds out in the trenches of Enoch, you’ll create your own Outrider and embark on a journey across the hostile planet. With rich storytelling spanning a diverse world, you’ll leave behind the slums and shanty towns of the First City and traverse forests, mountains and desert in the pursuit of a mysterious signal. The game combines intense gunplay with violent powers and an arsenal of increasingly twisted weaponry and gear-sets. 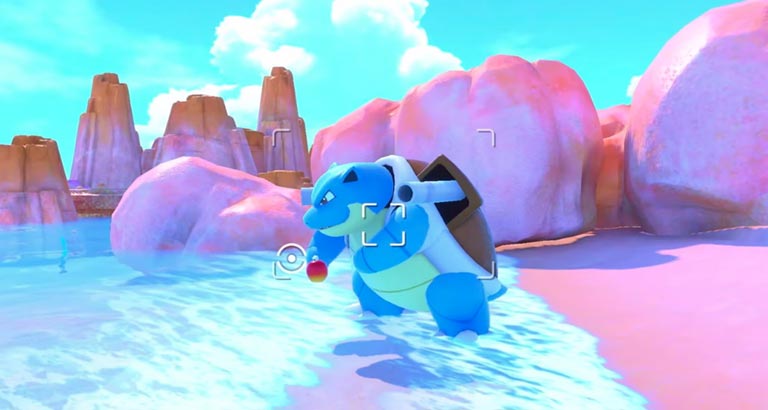 New Pokémon Snap
In New Pokémon Snap, a sequel to the 1999 classic Pokémon Snap, the player is a Pokémon photographer who visits various islands in the Lental region to help the research studies of Professor Mirror and his assistants Rita and Phil. Taking photographs helps the player build a compendium called a Photodex; the game features more than 200 different Pokémon for the player to photograph. In addition to adding photos to the Photodex, the player also helps investigate the Illumina phenomenon, where Pokémon and plants appear to have a special glow. 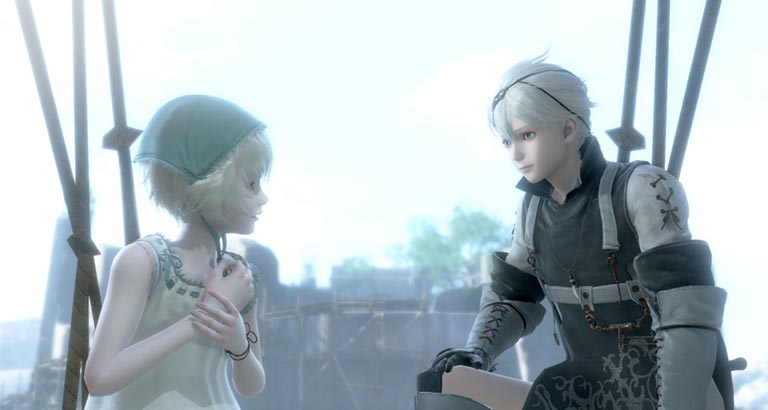 Nier Replicant ver.1.22474487139...
NieR Replicant ver.1.22474487139... is an updated version of NieR Replicant, previously only released in Japan. Discover the one-of-a-kind prequel to the critically-acclaimed masterpiece NieR:Automata, now with a modern upgrade, revived visuals, a fascinating storyline and more. The protagonist is a kind young man living in a remote village. In order to save his sister Yonah, who fell terminally ill to the Black Scrawl, he sets out with Grimoire Weiss, a strange talking tome, to search for the "sealed verses."