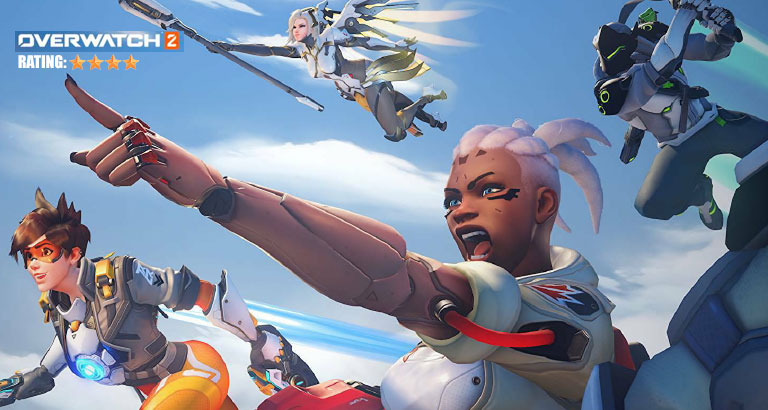 What is it?
Overwatch 2 is a first-person shooter by Blizzard Entertainment. As a sequel to 2016’s Overwatch, the game intends a shared environment for player-versus-player (PvP) modes while introducing persistent cooperative modes. A major change in PvP modes was to reduce team sizes from six to five, which required several characters to be reworked.

Graphics
The new maps are all well put together, with the traditional mix of winding streets and tight choke points that Blizzard has always implemented effectively into its arenas. They are all lovingly crafted, with art and sound working in harmony to create little details that build into charm-filled wholes. 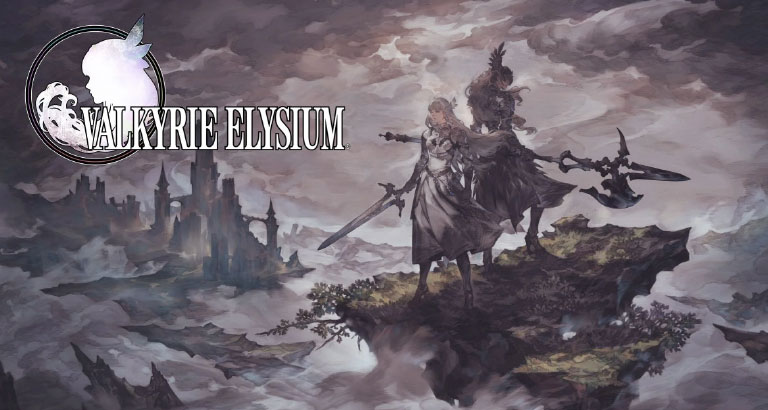 VALKYRIE ELYSIUM
Long ago, Ragnarok – the End Times – loomed upon the realms. The All-Father, with the last of his strength, created an emissary of redemption; her sole task the salvation of a doomed world. And thence began the tale of a new Valkyrie. This action-RPG combines an evocative world inspired by Norse mythology, thrillingly fast-paced combat and stunning audio-visual presentation. 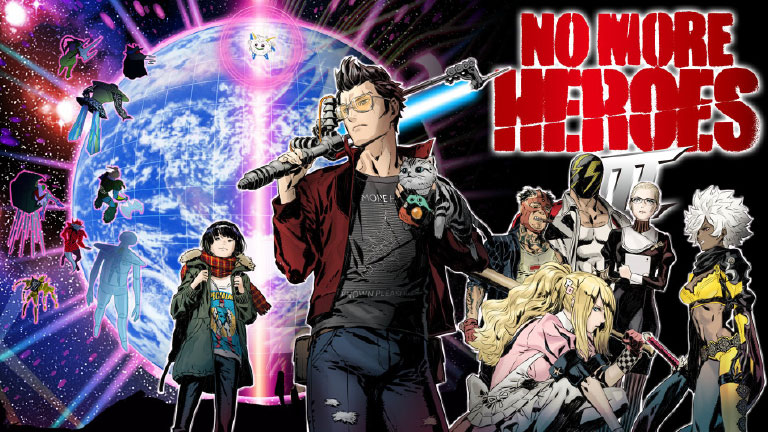 NO MORE HEROES III
No More Heroes III follows the otaku assassin Travis Touchdown as he takes up his trusty beam katana once more and slashes his way through ten of the deadliest fighters in the galaxy. Rack up combos and dispose of your foes in style in this hack-and-slash thriller. 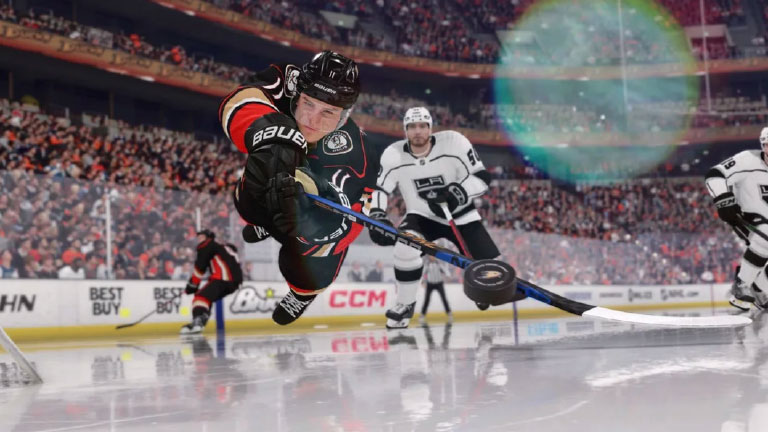 NHL 23
NHL 23 is an ice hockey game and the 32nd to be released in the series. The game features women in its Ultimate Team mode for the first time while the main additions to gameplay are ‘desperation shots’ that can be pulled off as players stumble to the ice, as well as enhanced goalie AI and updated power play strategies.

The presentation has also been upgraded with an improved arena atmosphere, including a brand-new hat-trick animation.