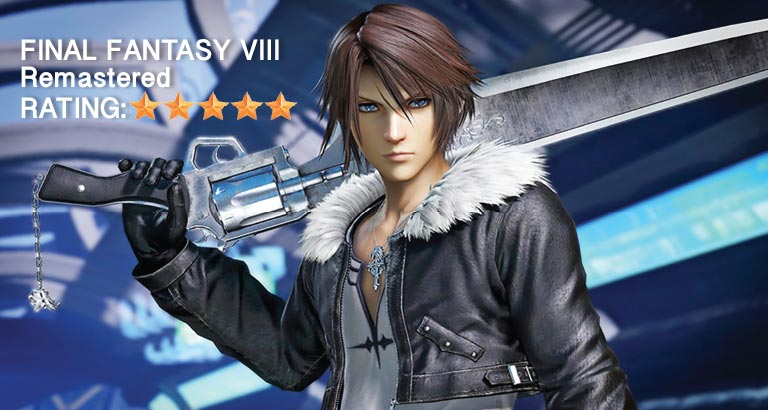 What is it?
Final Fantasy VIII Remastered is a refreshed version of one of the greatest RPGs ever. An epic story based on the theme of love, set in a massive new world, Final Fantasy VIII features nearly an hour of cinemas seamlessly integrated into gameplay. A member of an elite military team, Squall, is forced into a conflict beyond imagination. To survive, he must contend with a desperate rival, a powerful sorceress and his own mysterious dreams.

Gameplay
Final Fantasy VIII consists of three main modes of play: the world map, the field map and the battle screen. The world map is a 3D display in which the player may navigate freely across a small-scale rendering of the game world. Characters travel across it in a variety of ways, including by foot, car, Chocobo, train and airship. The field map consists of controllable 3D characters overlaid on one or more 2D pre-rendered backgrounds, which represent environmental locations such as towns or forests. The battle screen is a 3D model of a location such as a street or room, where turn-based fights between playable characters and CPU-controlled enemies take place. There is also the usual suite of minigames and optional extras.

Graphics
The remaster features high-definition graphics and improved character models, produced in collaboration with Dotemu and Access Games. This iteration is based on the Windows version utilising the original 240 pre-rendered backgrounds of the PS1 option, upscaling to modern resolutions at the cost of image fidelity. In the process of adding new models, several changes have been made with different hairstyles on some characters and slight alterations to summons. 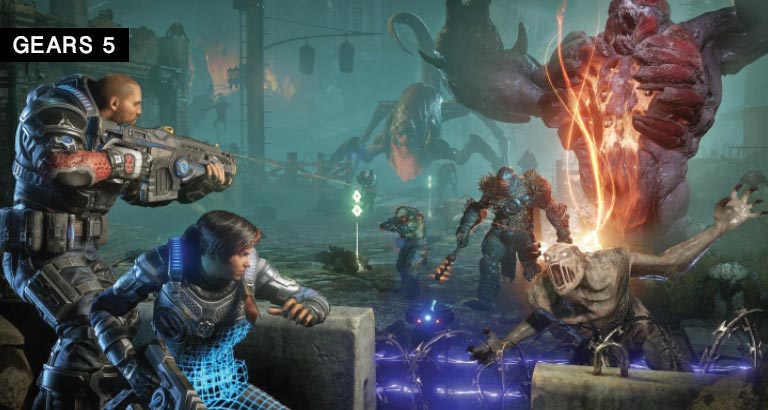 Gears 5
The world is crumbling. Humanity’s reliance on technology has become its downfall and enemies are uniting to wipe out all survivors. As Kait, you must journey across the biggest, most beautiful Gears world to uncover the origins of the Locust, and, with your squad, fight to protect what’s left. Skim across glaciers, sail over deserts and descend into sunken ruins to discover the largest and most diverse Gears world ever created. Play solo or with a friend in local split-screen co-op, or online (cross-play) co-op. 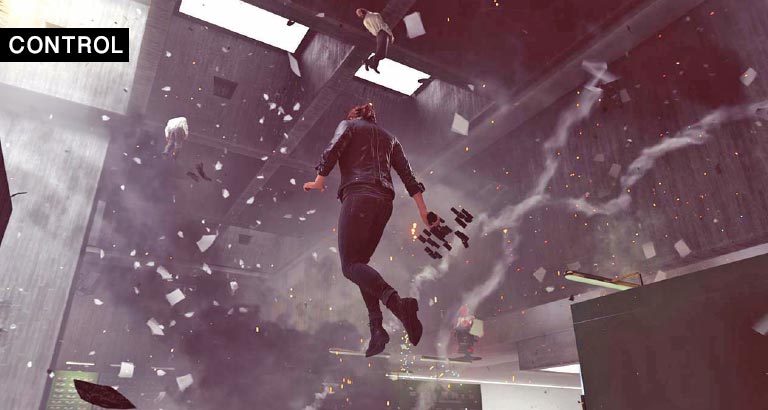 Control
Set in a unique and ever-changing world that juxtaposes our familiar reality with the strange and unexplainable, Control is a third-person action-adventure game combining supernatural abilities, sharp gunplay and reactive environments while fighting through a deep and unpredictable world. After a secretive agency in New York is invaded by an otherworldly threat, you become the new Director struggling to regain Control. 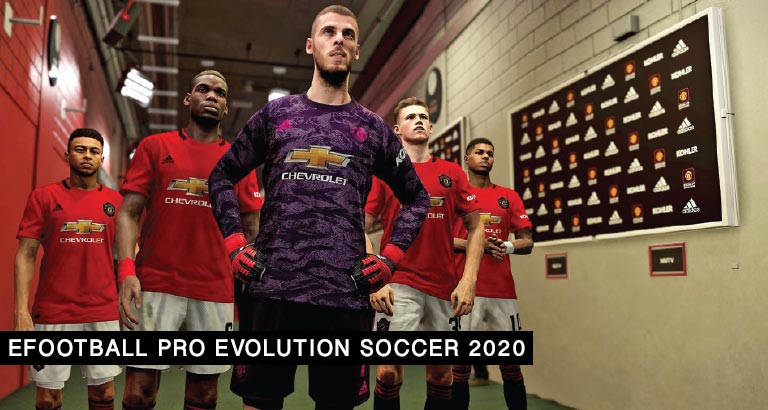 eFootball Pro Evolution Soccer 2020
The new game features a name change with the addition of ‘eFootball’ within the title, symbolising a push in the online gaming space with a focus on PESLeague and eFootball Pro tournaments. Included for the first time in the PES series, there is a new game option called Matchday Mode. Players around the world will help their team to glory one match at a time as Konami will choose an important match or derby game each week, whereby players will then be able to decide which team they want to represent on Matchday.