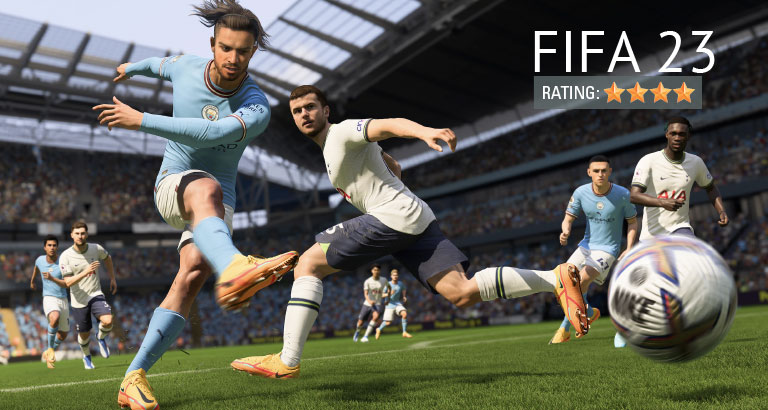 What is it?
FIFA 23 is a football game developed by Electronic Arts. It is the 30th and final instalment in the series under the partnership between EA and FIFA. Future football games by EA without the inclusion of the FIFA name are set to be named under the banner of EA Sports FC.

Gameplay
The game features ‘HyperMotion2’, a system of match capture with machine learning from real life football matches to create more than 6,000 in-game animations. Technical Dribbling uses what is being called the Active Touch system to improve the footballer’s path to the ball and improve a player’s turning and dribbling with more responsiveness. With expanded crossplay, the addition of women’s club football and two FIFA World Cups in its release window, FIFA 23 is going out with a bang.

Graphics
The game features a suite of aesthetic changes that seek to immortalise the drama of FIFA. If you do manage to score a screamer, the game will now reward you with woodwork and netting sound effects that boom out of the DualSense controller on PlayStation 5 and a slo-mo augmented reality replay that overlays statistics like distance, power and ball speed. 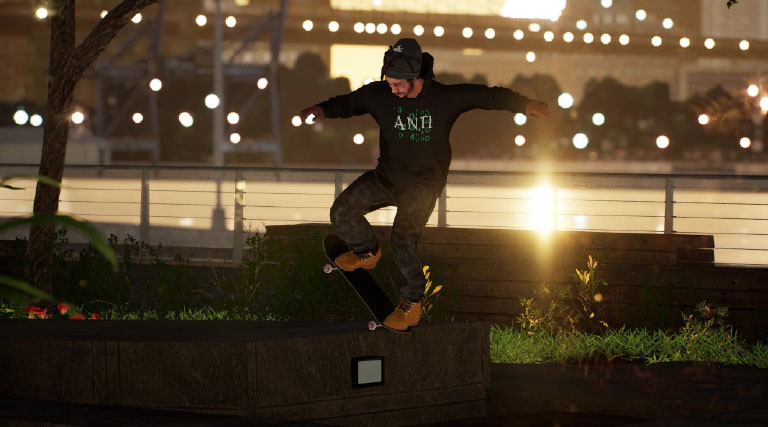 Session
Inspired by the golden age of street skating – the 1990s – Session: Skate Sim lets you experience true skateboarding and its culture: no scoring system; just you, your spot and your imagination! With the dual stick controls, each stick represents one of your feet. You will need to learn how to control them and transfer weight, just like on a real skateboard. The physics have been developed with a focus on realism, smoothness and immersion. 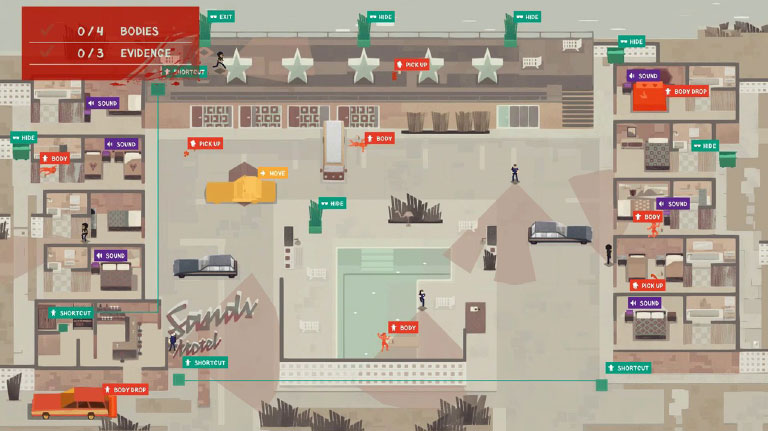 Serial Cleaners
Serial Cleaners is a top-down stealth-action game, where you get to experience being a murder scene cleaner for the mob in 1990s New York. Alternate between four cleaners, each with their own unique style, and live their stories. 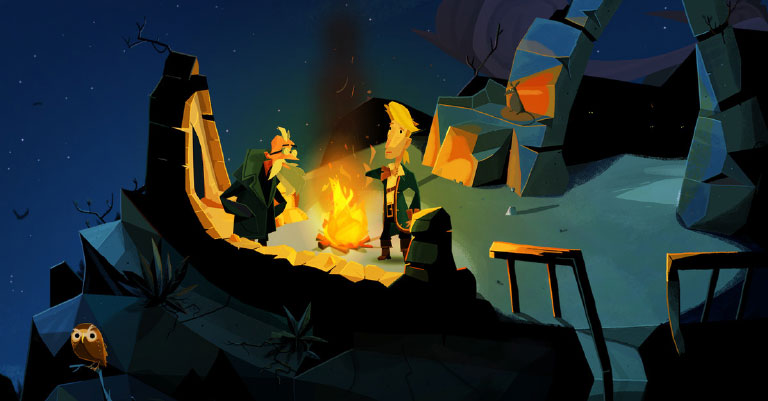 Return to Monkey Island
Return to Monkey Island is an unexpected, thrilling return of series creator Ron Gilbert that continues the story of the legendary adventure games The Secret of Monkey Island and Monkey Island 2: LeChuck’s Revenge developed in collaboration with Lucasfilm Games. It’s been many years since Guybrush Threepwood was last locked in a battle of wits with his nemesis, the zombie pirate LeChuck. Clever puzzles, bizarre situations, and devastating ripostes are all that stand between Guybrush and glory.