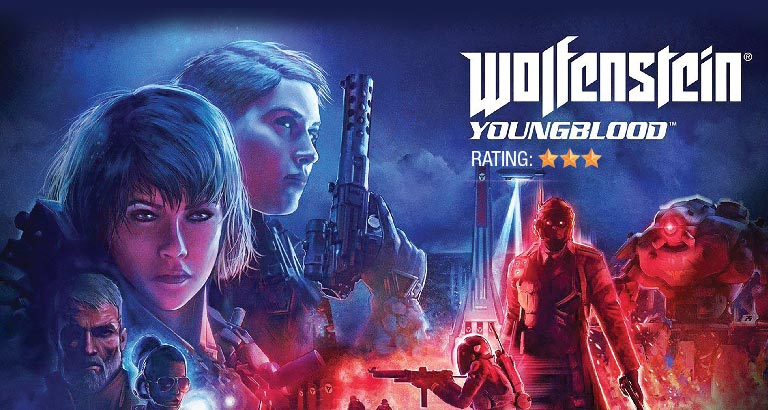 What is it?
Wolfenstein: Youngblood is a co-op experience from the studio behind the critically acclaimed Wolfenstein II: The New Colossus. Set in 1980, 19 years after BJ Blazkowicz ignited the second American Revolution, Youngblood introduces the next Blazkowicz generation to the fight against the Nazis. Play as one of BJ’s twin daughters, Jess and Soph, as you search for your missing father in Nazi-occupied Paris.

Gameplay
Players can complete the game with another player or with an artificial intelligence substitute, with much more fun to be had with the former. Unlike the other games in the series, Missions can be completed in a non-linear order, and players can unlock new gear and abilities as they progress in the game, which is the best aspect. There are too many upgrades to get them all without playing exhaustively, so specialisation does matter. You can focus on buffing up your health and armour maximums, intensify your melee damage, gain the ability to pick up and upgrade heavy weapons, and more.

Graphics
The game’s level designs are adequate but similarly pale shadows of what’s come before. The best example is seeing vestiges of a parade that immediately recall Wolfenstein 2’s Nazi parade scene in New Mexico – which has to be a deliberate callback – but without any of the liveliness. Beyond that it’s largely a collection of high-tech Nazi facilities and war-torn city blocks, distinguished mostly by good use of multi-storey structures to double-jump around on. 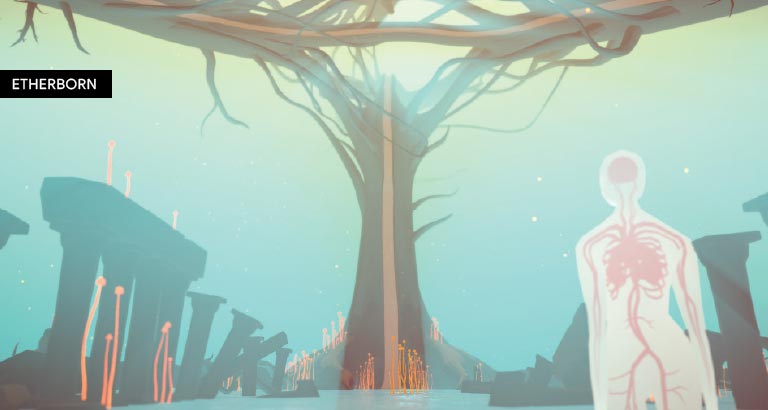 Etherborn
Etherborn is an elegant leap in the gravity-puzzle genre, an environmental puzzle platformer built on exploring and understanding gravity-shifting structures. Travel through beautiful and exotic locations, where each level is an organic puzzle to explore, manipulate and shift gravity on in order to decipher the way forward. 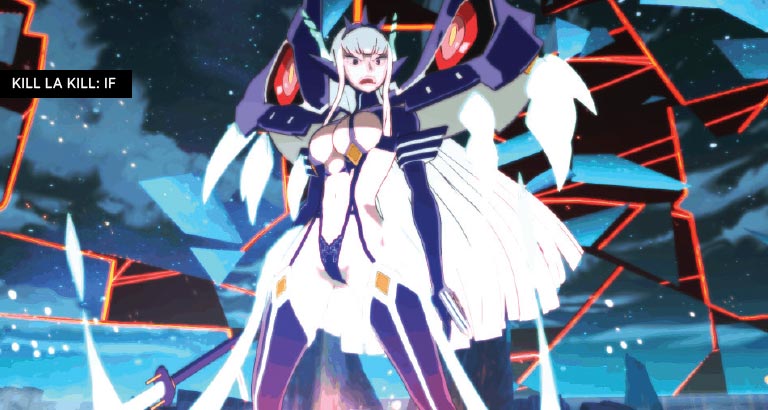 Kill La Kill: IF
You control Satsuki Kiryuin as the main protagonist of this game, and proceed along with the story while battling against various characters. All scenarios are completely new and fully supervised under the watchful eyes of the original scenario-writer, Kazuki Nakashima. You will be experiencing the story unfold from the perspective of Satsuki Kiryuin, the rival of the original series’ protagonist Ryuko. 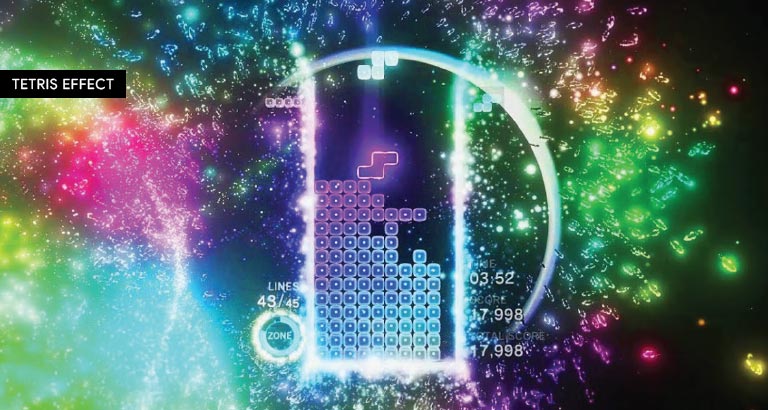 Tetris Effect
Named after a real-world phenomenon where players’ brains are so engrossed that images of the iconic falling Tetris blocks linger in their vision, thoughts, and even dreams, Tetris Effect amplifies this magical feeling of total immersion by surrounding you with fantastic, fully three-dimensional worlds that react and evolve based on how you play. Music, backgrounds, sounds, special effects – everything, down to the Tetris pieces themselves, pulse, dance, shimmer and explode in perfect sync with how you’re playing.