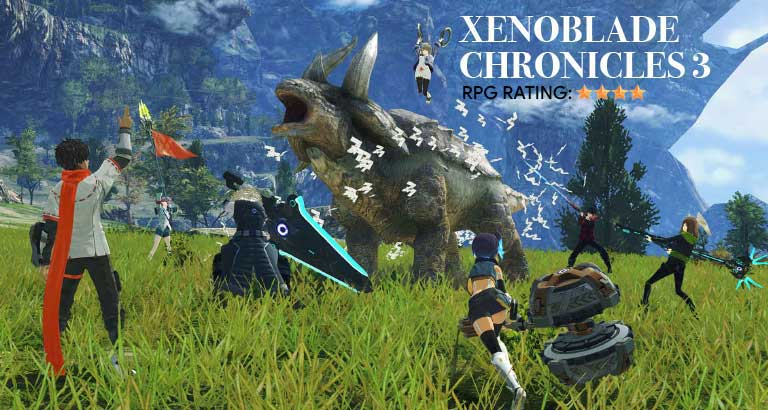 What is it?
Bringing together the futures of the two previous games, Xenoblade Chronicles 3 takes players to the world of Aionios, home to two hostile nations. Keves: a nation where mechanical technology was developed, and Agnus, strong in ether - a magical technology.

Gameplay
Like its predecessors, this is a role-playing game with a large open world to explore. The game allows for up to seven party members to participate in battles at once, including the main party of six and one of several different characters that appear over the course of the story. Party members will also gain the ability to change their character class, granting them access to different abilities in battles, which occur in real time. In a helpful move, players can now turn on a quest navigation line that will mark a line on the ground to follow if they are unsure of how to reach their destination.

Graphics
It wouldn’t be Xenoblade without bizarre, otherworldly locations to adventure in, and the environments in this one are suitably odd. There’s one area that takes place inside of a giant discarded sword, and another that leads you along the branches of a massive tree. Exploring these areas as you unravel the mysteries of Aionios add to the unpredictability and weirdness of the world in a really cool way. 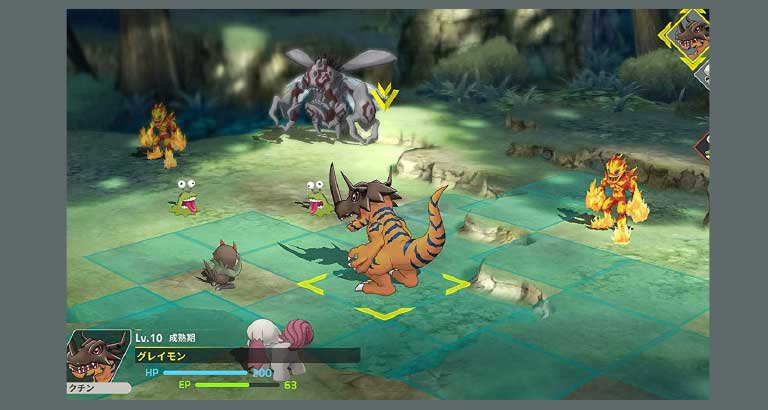 Digimon Survive
Celebrating the 25th anniversary of the Digimon franchise, Digimon Survive sees a brand-new group of teenagers, led by Takuma Momozuka, get lost on a school camping trip, finding them transported to a strange new world of monsters and danger. As they fight their way back home through an animated world of difficult decisions and deadly battles, players’ choices throughout the game will impact the evolution of their monster allies, and the final ending. Battles in the game are fought in 2D, in a more classic SRPG style. 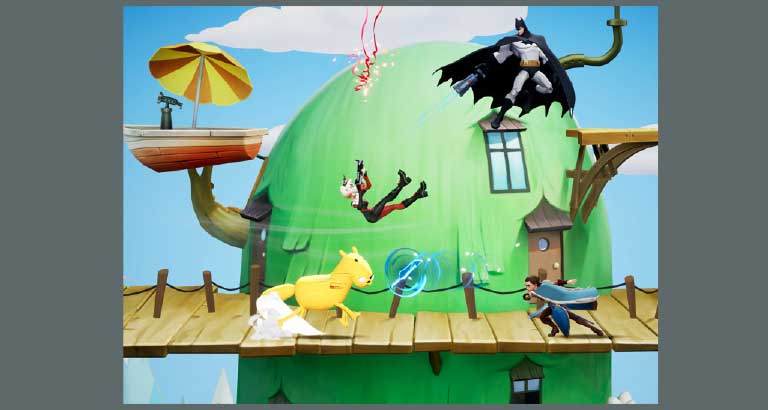 MultiVersus
When an evil entity called ‘The Nothing’ emerges as a grave danger to the entire Warner Bros. Multiverse, heroes and villains from across various WB universes are brought together to stop the Nothing and save all reality. MultiVersus is a platform fighter that sees players battle on different stages and attempt to knock their opponents outside the boundaries of the arena, the further characters are knocked, the more damage they take. 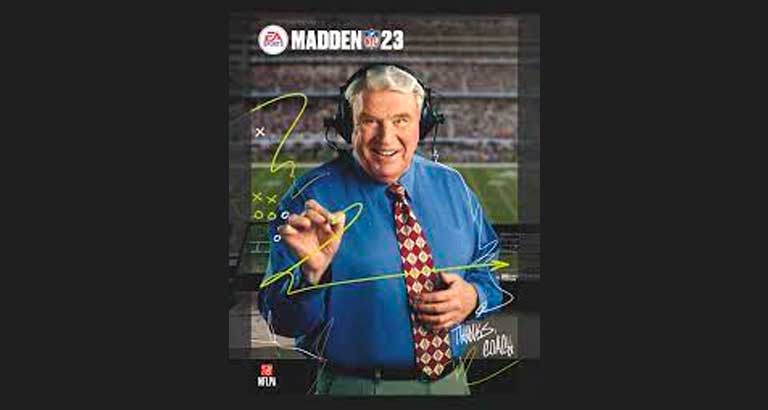 Madden NFL 23
Madden NFL 23 is an upcoming American football video game based on the National Football League (NFL). Former head coach and broadcaster John Madden, whom the game was named after, will be the cover star in honour of his death in December 2021. This time, the franchise mode will feature new additions, including free agency tools and additional trade factors, plus a raft of new animations.