Infidelity The Scourge Of Modern Society 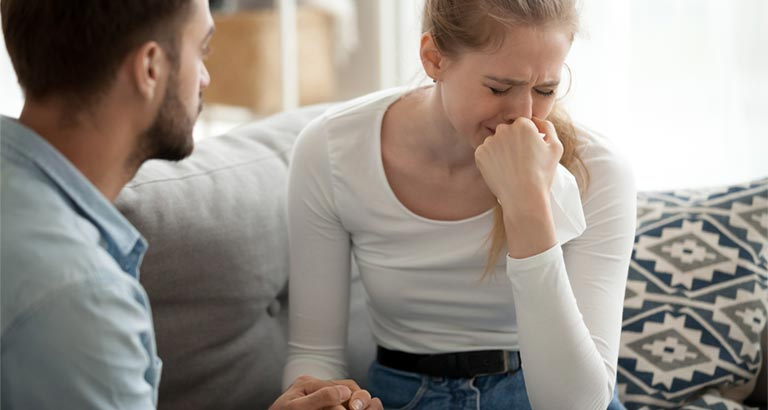 Infidelity is an ultimate sin that can devastate family unity, divide communities, destroy friendships and partnerships and is considered a cancer in any society. Considering the magnitude of devastation, enormity of family relationship destruction and the seriousness with which infidelity and adultery have been viewed and treated over time there is little surprise that in times gone by, the death penalty was levied on those committing this heinous crime of moral bankruptcy, deceit and betrayal. In Western civilization blood is often spilled too with love triangles regularly resulting in death and property destruction”. BTM looks at this touchy subject and provides an insight into “the elephant in the room” no one likes to talk about.

Noor lay on her bed, devastated and almost incapacitated. She had just discovered that the father of her two sons and husband, Majid, an airline pilot Captain, had been having an ongoing relationship with one of the gullible married flight attendants, a mother too, for almost a year.
What had started in Dhaka at the Bosphorous Coffee Shop a long way from the crew hotel and prying eyes, where Majid took all his potential conquests during his grooming of them to woo them, was no coincidence. The visit had been carefully planned and details stage managed right down to photographs at “the hole in the wall” just like a planned flight. Noor’s husband of over 10 years had been on the prowl and groomed the first “green signal” flight attendant he observed to be infatuated by his position as a pilot Captain, preparing and coaxing her for months beforehand with only one thing in mind - an immoral relationship. “Please buy me this in London, I will meet you to collect it” and “Please pick this up for me in London…” were regular reasons to communicate and draw her closer, the grooming went along nicely, and quickly extended into invitations to “gatherings” in hotel rooms down route where often only the two of them remained after drinking with the rest of the crew. Smartly dressed in his uniform, freshly manicured and saturated in expensive Oud perfume, the naïve flight attendant who hailed innocently from a province in the Philippines and was working to support her family, soon succumbed to the pilot Captains constant barrage of sexual innuendo, texts, pressuring, authorative position, wit, charm and careful grooming of her and as they say in the classics “When you go to a pilots room once, you never stop going” - the flabby middle aged Captain had secured his next “mark” and regardless that the puerile flight attendant was married, the pilot pursued her for sexual favours and encounters regularly thereafter, often seemingly begging the simple minded flight attendant to sleep with him “quickly” and making her feel like the most important flight attendant in the airline. “I need some private lessons please - It’s been awhile…” he would text her insistently “Can we please squeeze in a quick one after my Jeep is serviced and you are back from ISB (Islamabad)?”. “We need to be cautious as we both have partners” he warned her knowingly about their infidelity by text…. The cheap low grade sleazy hotel rooms rented locally on an hourly basis while her husband was working away and lack of any real affection from the narcissistic worldly pilot Captain began taking its toll on the wide eyed flight attendant who quickly realised she was simply another “notch” on Majid’s belt of philandering and it wasn’t long before she slipped and confided in her close friend Rina – a clear cut sociopath who was as promiscuous as a desert dog herself, and it was this “secret” recounted many times, often whilst drunk, with other crew and to her “Party People” Whatsapp group by Rina, that eventually got back to Noor who then embarked on a determined wife’s uncanny journey of discovery and unraveled it all discovering all the sordid details of the protracted affair. What the philandering married Majid had miscalculated in his theory that “everything that happens down route stays down route” was that STD’s and affairs tend to follow you all the way home. With family lives shattered, marital trust destroyed, the children isolated, family in-laws devastated and angry, the company was now wise to his philandering ways and all the cabin crew, and the company employees were whispering about what Majid was doing every time he was away from home or on an overnight, layover, DHD or positioning trip and this quickly took its toll.

Another illustrious flying career doomed by the small brain of man and a moral compass the size of a pea. This was a seemingly responsible professional pilot entrusted with the lives of his passengers and crew, yet he couldn’t control himself and had to stray at very opportunity - not a good look for the airline or the people he surrounded himself with. This was not his first or last immoral pursuit - Leopards seldom change their spots - every woman around a man like this is in danger…

The magnetic attraction of the “dark side” is always there once that boundary has been broken and statistics generally show that “once a cheater, always a cheater”.

If you are an affected partner

Quantum physics teaches that there are only three elements of protection from anything in life - Time, Distance and Shielding.  Use all three wisely and together in an “as and when” required mix.

The desire to hit back and expose the betrayer can be overwhelming - it may be advisable to be selective of who you discuss or tell your problem to - not everyone is your friend. Do not react until you have had time to consider ALL your options - take at least a few days before you start to play your hand to deal your own “cards”.  Warning - Exposing yourself and your position openly to all and sundry may curtail and seriously limit your options later.

Seek some professional counselling not just a friend, to help you though this dark period. The light will shine again - but you are going to need somebody to lean on - don’t lean against the wrong person!

Indicators and Red Flags to Look Out for!

“In most cases of relationship infidelity generally the wronged partner is the last to find out and almost always the most seriously hurt by the betrayal, treasonous deception, and immoral acts”

“It’s a terrible, callous, cold-hearted, and cruel thing to do by anybody in a relationship…”

•    Visiting and locally based Foreign Servicemen
•    Commercial passenger airline pilots and cabin crew.
•    Managers and subordinates
•    School teachers/University lecturers and junior teachers and students
•    Generally anyone in a position of authority or social focus and lesser people who have admiration for them

“The matter is not only sensitive, but also confusing, this type of immoral behavior exists everywhere. No law, no religion can stop it! - It has to do with each human being and his/her value system”- ED a staunch advocate of women’s rights, female business leader and scholar in Bahrain.

“As responsible law-abiding members of society we all have a duty to do something when this type of immoral behaviour surfaces. Just like ostracizing drink drivers in society and making them outcasts we all must address this when it happens. When there is something wrong, those with the authority and the ability have a responsibility to take action…”- Businessman - Bahrain

“You may find there is so much betrayal, anger and resentment you can’t imagine ever connecting to your partner again” - Tammy Nelson

“Trust takes years to build, seconds to break, and forever to repair” ~ Unknown

“Secrecy is the enemy of intimacy. Every healthy relationship is built on a foundation of honesty and trust”- Dave Willis

“Many of the local pilots I have worked with here in the region tend to be sleazy and when it comes to immoral conduct, especially down route - they don’t even try to be truthful to their families” - Commercial airline pilot ATPL.

Affected parties can seek counselling from registered health professionals and there are many online resources available too.

If you are in aviation visit Jackie Ulmer’s Pilot Wives website pages and listen to her very interesting Podcasts
https://www.peakperformancehabits.com/podcasts/pilot-wife-podcast-and-aviation-adventures/episodes/2147644590

This article is largely a work of creative nonfiction. The events described are based largely on true events, however, to protect the privacy of individuals, some names, characters, events and identifiable characteristics have been changed, invented, altered, compressed or recreated for literary effect. Any resemblance to actual living people or local personalities is unintentional and should not be construed or taken as fact.

To protect the privacy of individuals, some names, characters, events and identifiable characteristics have been changed, invented, altered, compressed or recreated for literary effect.

“The people who know about infidelity taking place and either help cover it up or do and say nothing are abominable and shameful too - they are not friends of either side - just dubious people of bad character and no doubts, similar low morals…” 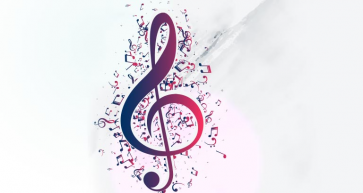