Influence -The Power of Persuasion 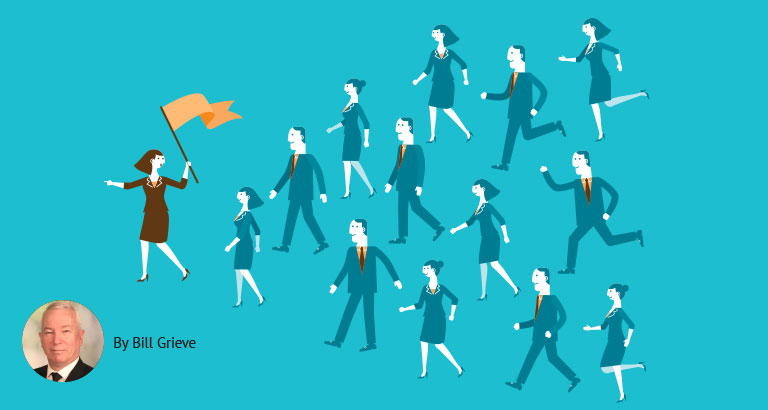 BTM’s Bill Grieve looks at what influence is, how it can be applied, wielded, and used apart from the positive and destructive yields that come from it.

Influence is defined as “a force one person (the agent) exerts on someone else (the target) to induce a change in the target, including changes in behaviour, opinions, attitudes, goals, needs and values” and “the ability to affect the behaviour of others in a particular direction.”

Influence is the capacity to have an effect on the character, development, or behaviour of someone or something, or the effect itself and generally defined as: -

To have an effect on the way that someone behaves or thinks, especially by giving them an example to follow influence somebody/something – “His writings have influenced the lives of millions”; “To be strongly influenced by something”; “Don’t let me influence you either way” (English Oxford Dictionary).

“The power or capacity of causing an effect in indirect or intangible ways: sway. 2a: the act or power of producing an effect without apparent exertion of force or direct exercise of command. b: corrupt interference with authority for personal gain. 3: one that exerts influence” (The Merriam-Webster English Dictionary).

Types of influence often applied by media directly sway or influence the attitude of individuals and socio-economic groups and demographics in: -

In the European context Wasta is called a “Patron – Client” relationship often contractual, in which a powerful or influential person provides rewards and services to humbler and weaker persons in return for loyalty and support. Such relationships are found in simple or traditional societies especially between peasants and landlords or politicians and may involve both coercion and consent. 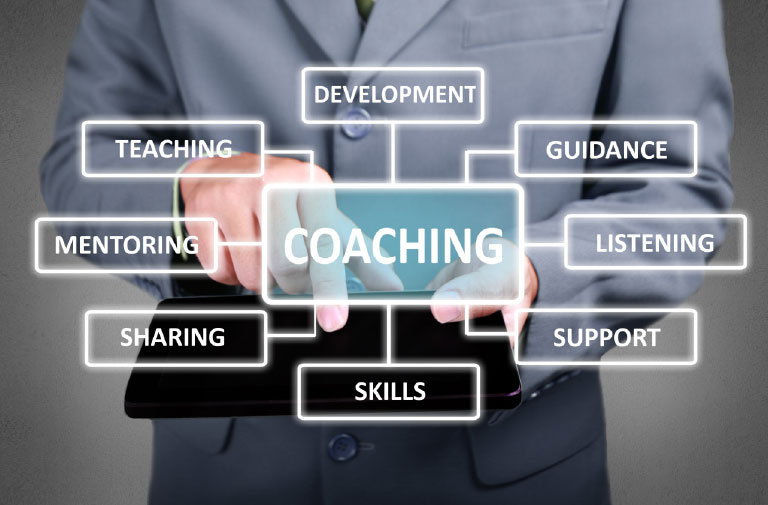 Caveat Emptor – Latin for “Buyer Beware”
Contrary to popular belief, there are some very positive educational and training influences that we all may have witnessed from time to time. These positive influences can sometimes be life-changing and include being a role model, mentorship, coaching, teaching, guiding and directing.

Proper guidance identifies moral duties responsibilities, obligations, and disciplines to do the right thing and set the correct example.

That being said, most individuals use their influence in a very negative sense of the word. Here are some common types of negative or destructive influence seen everyday:

1.  Wasta - Powerful influence by a person in authority circumventing process or procedure.
Wasta is typically influence carried out by people in positions of authority or power, often over riding procedures/protocols, using a position of authority to achieve personal goals or aims. The simple failing of wasta is that it is based on absolute authority which always has the potential for corruption and abuse. Wasta can also be positive, and these events are often found in the upliftment of deserving individuals, fast track funding/financing for legitimate projects and short cutting bureaucracy and red tape in organisations or government bodies.

Here are a few shocking instances of negative wasta as witnessed recounted by various individuals:

Story 1
At a bank, the Chairman of the board is the cousin of the CEO and cousin of another board member, which half of the bank management who handle critical managerial positions are part of his family. They get promotions every year or even six months, regardless of the quality-of-service delivery.
The children are board members in other competing banks too, so we can only imagine how Friday gatherings are conducted.

Story 2
A big client spoke to the Chairman of a company requesting him to hire his daughter. The Chairman spoke to the CEO who instructed the head of HR to hire her immediately. She was hired as a manager, despite only having two years of prior experience, without going through the recruitment process that would normally take 2-4 months. The woman did not undergo the usual recruitment process and hence did not have an interview, did not submit a CV and was not screened either. In fact, no other candidates were even considered for the role, regardless of their experience. Following her fast-track appointment, her office was prepared much to the shock of her colleagues as no budget was approved for the position.

Story 3
A mother who is the CEO’s friend helped her daughter to secure a job in a bank. After completing her three-month probation period, she took leave to have cosmetic surgery done, that endured until the end of year. During the year end appraisal period, she got her first promotion despite technically being on leave for the duration of the entire year.

Story 4
A company employee who is the son of the Chairman’s close friend does not attend work, is not delivering, responding to emails or respecting his line manager. All he seems to do with ease is receive his salary at the end of every month. Every time his line manager writes comments or raises complaints against his performance and attitude, the HR manager shuts him up and changes the appraisal to show a good evaluation and grant him a good bonus!

Story 5
The head of IT at a company, who is the cause of most disasters through incompetence, got promoted because he made himself available on call for the Chairman. Whenever the Chairman needs to fix his network or adjust his laptop background or do more silly stuff, he calls the IT manager who runs to his house like a pet dog. 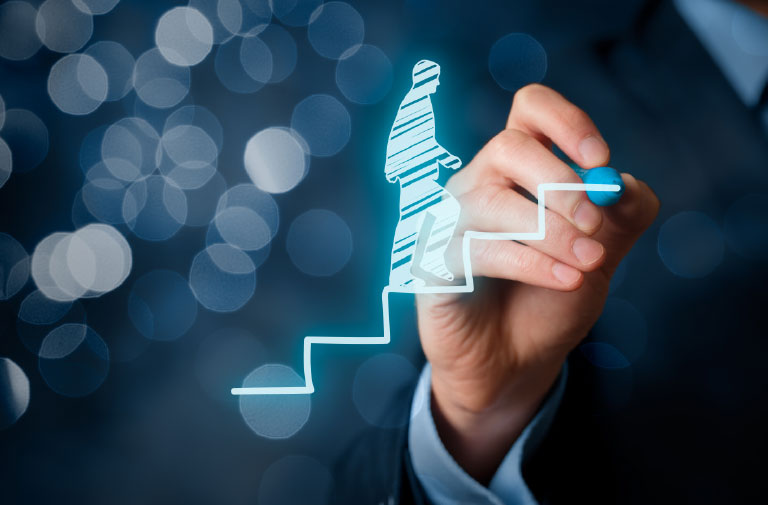 “Despite all the policies that restrict hiring family members and asking for full declarations before joining, this bad practice appears to be in play and is being applied by top people in organisations.” – a Bahraini business leader.

2.  Social Influence and Peer Pressure
“Trolling”, hounding, baiting and belittling people on social media, or constantly criticising them over their views.  Peer Pressure – the feeling of being “obligated” to say do, carry out or join in on something negative or counterproductive by a social network, friends, or peer group.

Don’t put your head in a fire just because your friends tell you to!

3.  Negative and Life Changing Destructive Influence
Examples of this could range from individuals convincing and encouraging others to take drugs. steal, lie, cheat, misbehave, commit crimes, carry out sexual harassment, infidelity and even adultery.

A particular senior pilot in a commercial carrier used a combination of tactics, bullying and sexual innuendos to get attractive foreign flight attendants hired by the airline to sleep with him. In addition to bullying the flight attendants himself, he convinced his colleagues and subordinate network to bully them and make their work life difficult if they did not “give in” to his demands and “make him happy” or visit him in his room down route - regardless of their marital status. This (sexual) harassment is ‘the elephant in the room’ that no one wants to talk about.

Trust no one and treat yourself with suspicion…