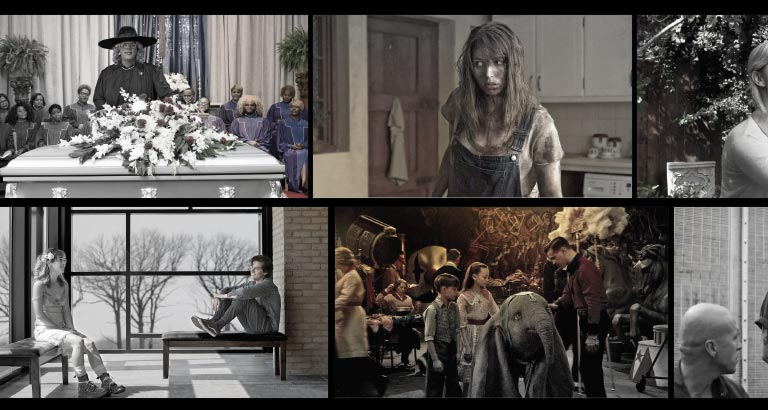 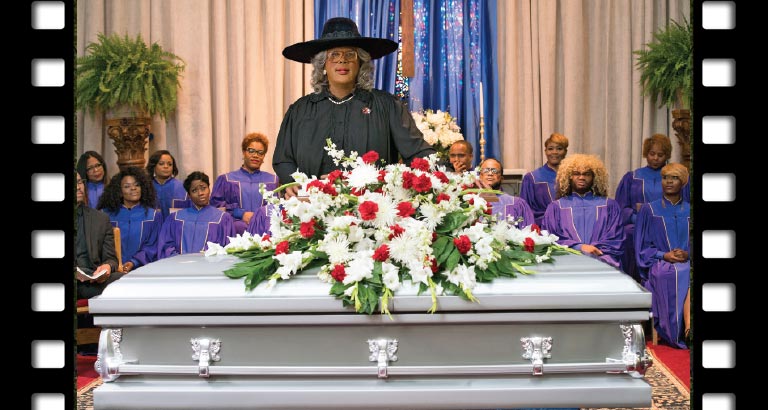 Tyler Perry’s A Madea Family Funeral
Genre: Comedy
Release Date: March 1
In what has been announced as the final episode in the Madea series, Tyler Perry is back as the sassy, grey-haired senior, whose one-liners have earned a loyal following over 10 films. The plot involves a joyous family reunion which becomes a hilarious nightmare as Madea and the crew travel to backwoods Georgia, where they find themselves unexpectedly planning a funeral that might unveil unsavoury family secrets. 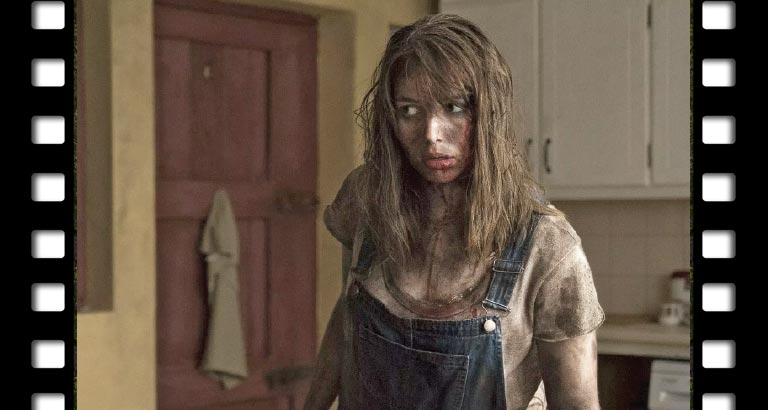 The Hole in the Ground
Genre: Sci-Fi
Release Date: March 1
Said to weave suspense, terror and supernatural folklore, this first feature outing from writer-director Lee Cronin tells the story of Sarah and her young son Chris who move to the Irish countryside. Their new home is next to a forest that hides an enormous sinkhole. One night, the young boy vanishes. He returns seemingly unharmed but, as his behaviour grows increasingly disturbing, Sarah begins to fear that the boy who has returned may not be her son at all. 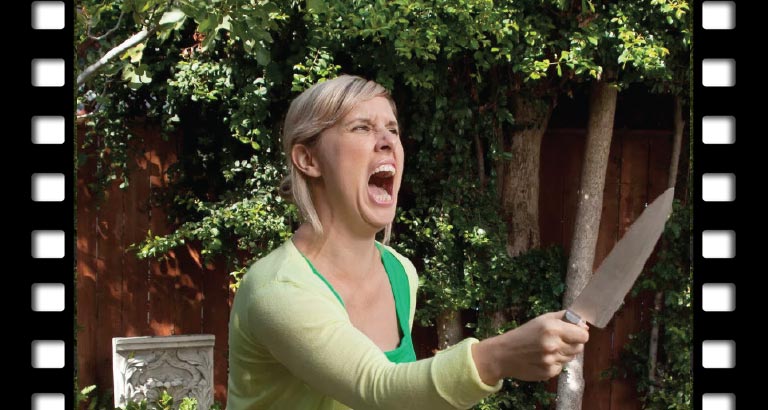 Garden Party Massacre
Genre: Spoof Horror
Release Date: March 12
A hit with the critics, with echoes of Shaun of the Dead and the like, Garden Party Massacre is a fast-paced, wacky spoof that promises laughs aplenty. A backyard garden party family gathering provides the backdrop as things go hilariously awry with the arrival an unexpected guest who’s armed with a pickaxe and a seriously bad attitude. Expect “a madcap brew of murder, mirth and mayhem.” 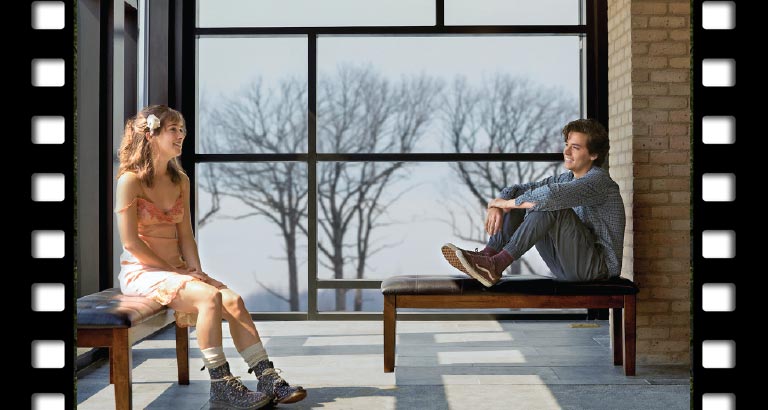 Five Feet Apart
Genre: Romance, Drama
Release Date: March 15
Based on the novel by Rachael Lippincott, the film stars Haley Lu Richardson and Cole Sprouse as teen cystic fibrosis sufferers who meet at the hospital, where they spend so much time due to their shared condition. Attraction between the two is instant and, as their feelings deepen, it becomes ever harder to maintain the safe distance necessary to stave off infection. Rebellious Will (Sprouse) rails against his ongoing medical treatment but Stella (Richardson) inspires him to live life to the fullest. Can they continue when even a single touch could be deadly? 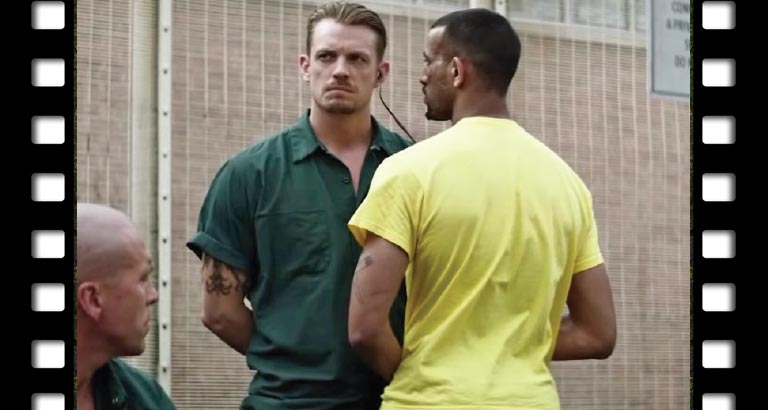 The Informer
Genre: Drama
Release Date: March 21
Special Ops soldier Pete Koslow, having been honourably discharged, finds his world is turned on its head when he is jailed after getting in a fight to protect his wife. Spotting his potential, the FBI offers the chance of early release by becoming an informant and using his covert skills in an operation to take down The General, the most powerful crime boss in New York. But things don’t go as planned and a sting results in the death of an undercover cop leaving Pete caught between the mob and the Feds. 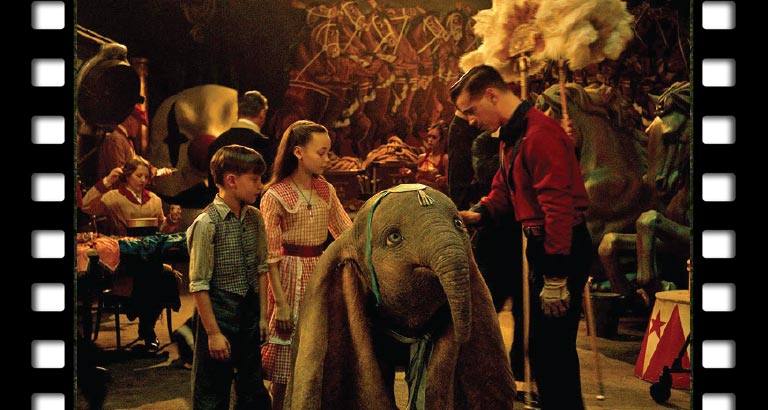 Dumbo
Genre: Comedy
Release Date: March 27
The remake of a classic, Disney’s new live-action feature film introduces Holt Farrier (Colin Farrell), a former circus star who finds life completely changes when he returns from the war. Circus owner Max Medici (Danny DeVito) enlists Holt to care for a newborn elephant whose oversized ears make him a laughingstock in an already struggling circus. But when Holt’s children (Parker and Hobbins) discover that Dumbo can fly, things begin to get both interesting and, possibly, scary.