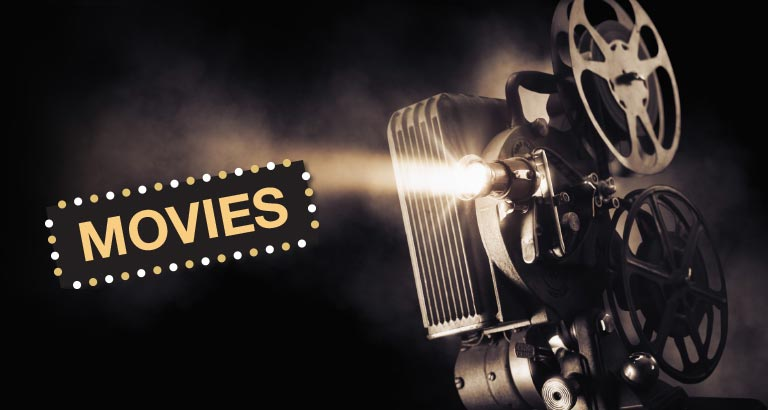 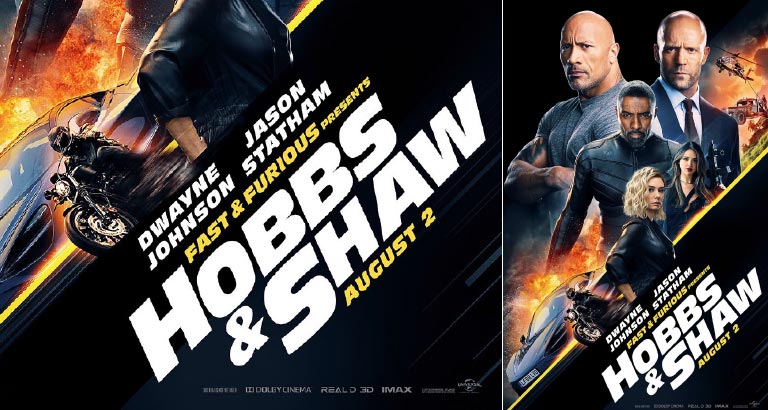 Touted to be one of the most entertaining summer action movies is the exciting new spin-off to the Fast & Furious series, focusing on Luke Hobbs, played by Dwayne Johnson, and Deckard Shaw, played by Jason Statham. Lawman Hobbs and outcast Shaw form an unlikely alliance when a cyber-genetically-enhanced villain threatens the future of humanity. The full cast includes Hollywood stalwarts like Idris Elba, Helen Mirren, Vanessa Kirby, Eddie Marsan and Joe Anoa’i. 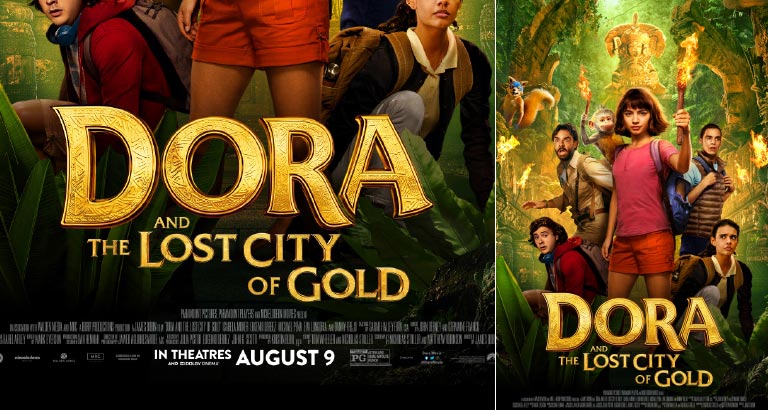 Having spent most of her life exploring the jungle with her parents, nothing could prepare Dora for her most dangerous adventure ever – high school. This is a live-action movie in which the intrepid explorer ends up in the jungle on a real adventure to save her parents and solve the mystery behind a lost city of gold, along with her little sidekick monkey, Boots. 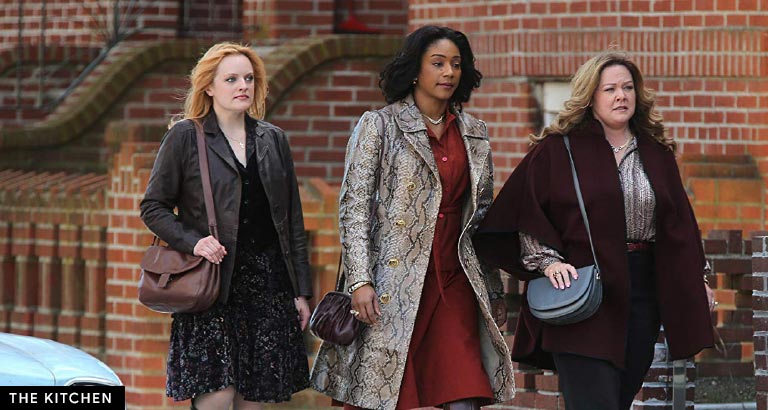 The women have sprung in to action! Wives of New York gangsters in Hell’s Kitchen in the 1970s continue to operate their husbands’ rackets after they’re locked up in prison. The movie is based on the graphic novel with the same name, and stars funny girl Melissa McCarthy along with Elisabeth Moss and Tiffany Haddish as the wives of imprisoned mobster husbands. 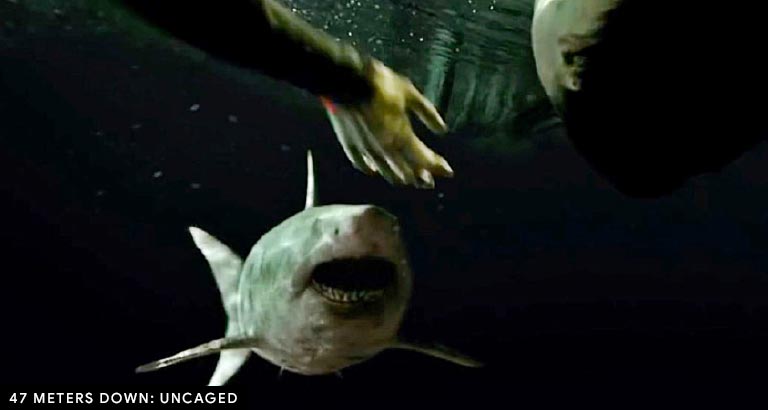 This one will have you at the edge of your seats. It tells the story of four teen girls on a backpacking trip who go diving in a ruined underwater city. They quickly learn they are not alone and they’ve entered the territory of the deadliest shark species in the claustrophobic labyrinth of submerged caves. Will they make it out alive? 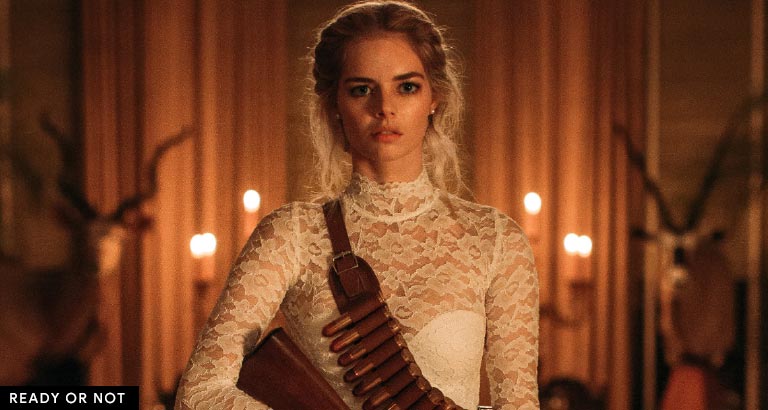 Grace couldn’t be happier after she marries the man of her dreams at his family’s luxurious estate. There’s just one catch - she must now hide from midnight until dawn while her new in-laws hunt her with guns, crossbows and other weapons. This one proves to be a dark, twisted tale that’ll have you hooked. 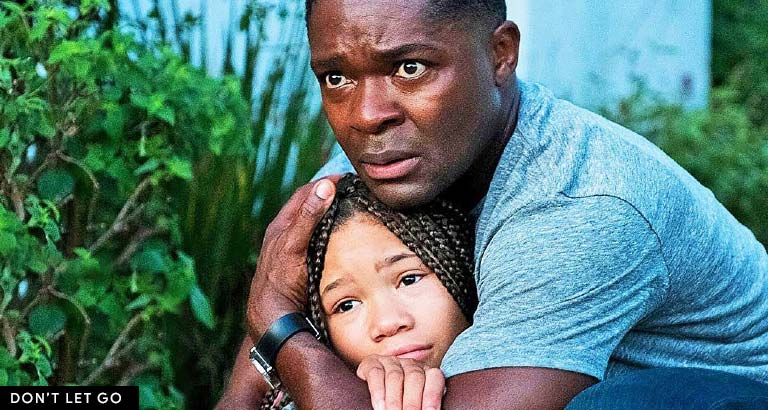 After Detective Jack Radcliff’s family dies in what appears to be a mysterious murder, he gets a phone call from one of the dead, his niece. He’s not sure if she’s a ghost or if he’s going mad, but as it turns out, he’s not. Now Jack must race to unravel a mystery to prevent a death that has already happened.