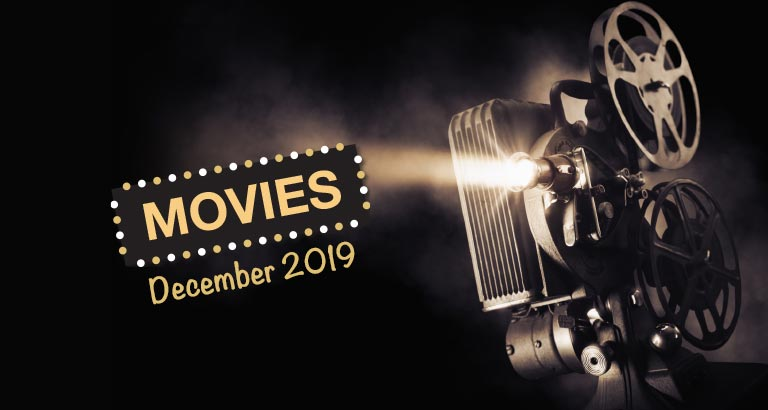 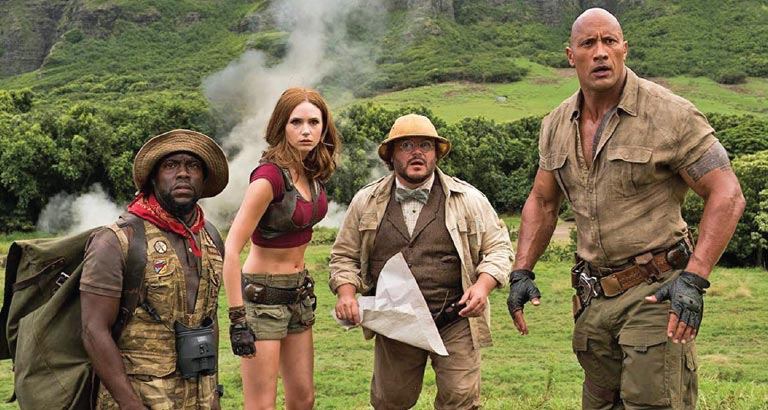 Taking up where the last installment finished, unknown to his friends, Spencer kept the pieces of the Jumanji video game and one day repairs the system. When his friends Bethany, Fridge and Martha arrive, they find Spencer missing and the game running. They decide to re-enter Jumanji to save him. Spencer’s grandfather Eddie and his friend Milo Walker inadvertently get sucked into the game too. 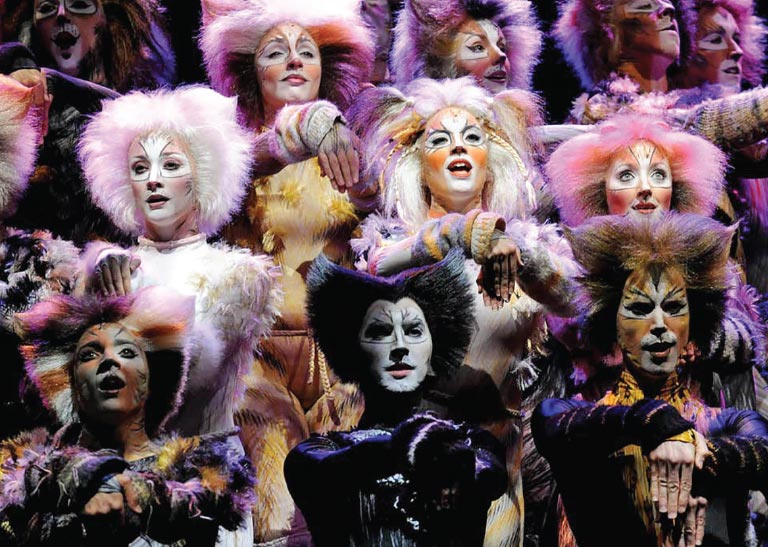 A stellar cast, including Taylor Swift, James Corden and Idris Elba, takes on this production of the hugely popular Andrew Lloyd Webber stage show of the same name. Over the course of a single night, a tribe of cats come together to choose one of their number to transcend to the other side and be reborn. 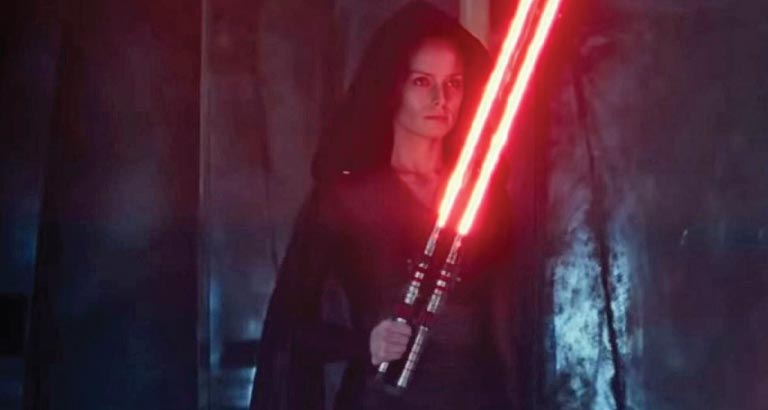 The final episode of the nine-part Skywalker saga sees the surviving Resistance facing the First Order once more, a year after the events of The Last Jedi. Members of the Resistance are also reckoning with the past and their own inner turmoil as the ancient conflict between the Jedi and the Sith reaches its climax. 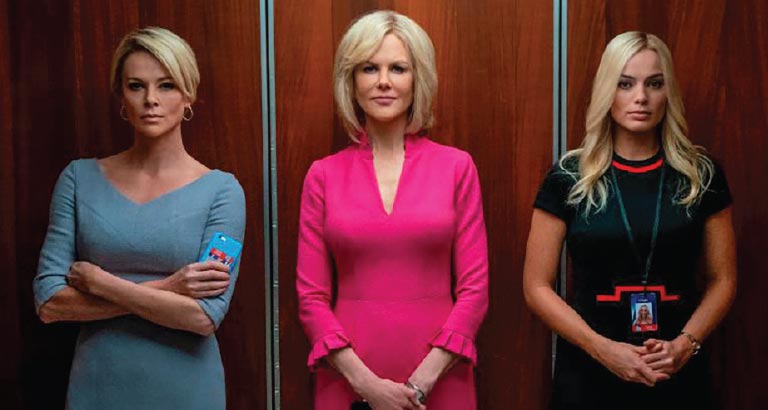 A very much ‘of the moment’ subject, in line with the ‘Me Too’ movement, Bombshell stars Charlize Theron, Nicole Kidman and Margot Robbie as a group of women who take on Fox News head Roger Ailes, who resigned in July 2016 following allegations of sexual harassment, to fight against the toxic atmosphere he created at the network. 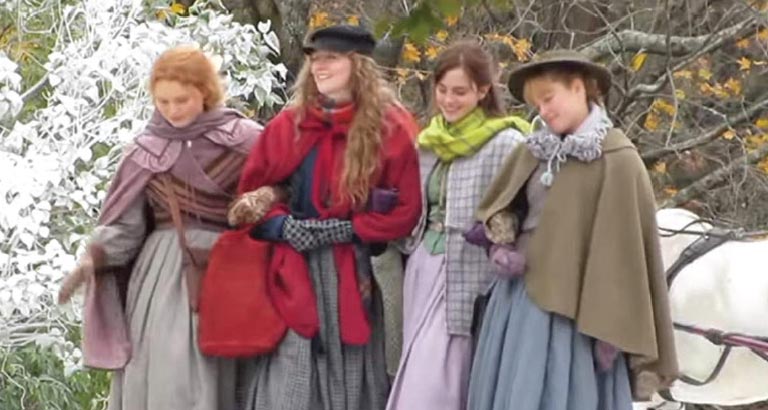 Based on the much-loved Louisa M Alcott book of the same name, the long-awaited film tells the story of four sisters, Amy, Jo, Beth and Meg, as they come of age in America in the aftermath of the Civil War and stand by each other through difficult and changing times. 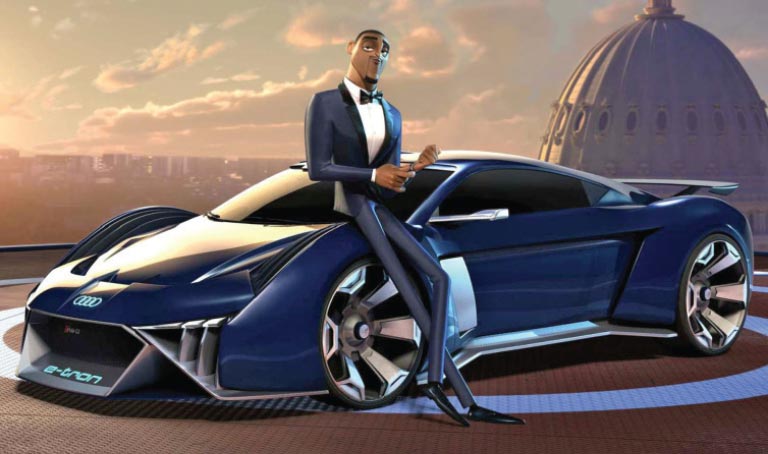 Super spy Lance Sterling (Will Smith) and scientist Walter Beckett (Tom Holland) are almost exact opposites. Lance is, as you would expect, smooth, suave and debonair. Walter is not. A crisis forces the unlikely duo to team up for the ultimate mission – that sees Lance transformed into a brave, fierce, majestic… pigeon!