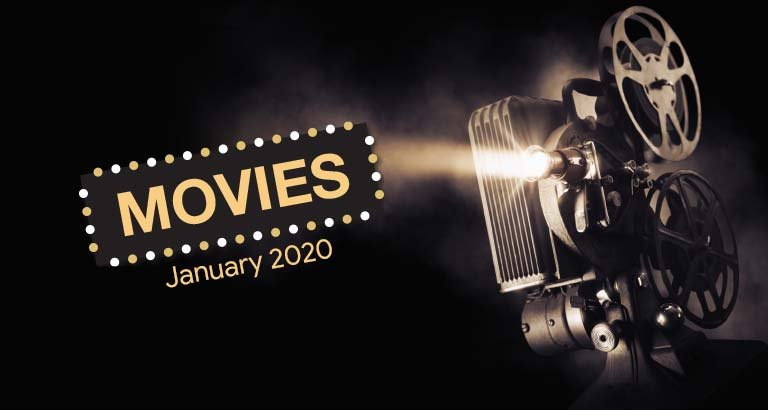 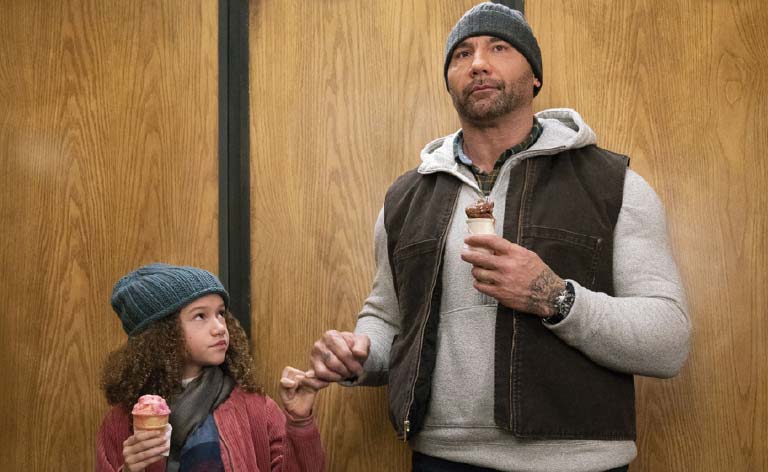 My Spy features hardened CIA operative JJ (Dave Bautista), who has been demoted and finds himself at the mercy of a precocious nine-year-old girl, Sophie (Chloe Coleman), who works out that he is watching her family. In return for her silence, Sophie convinces JJ to teach her the fine art of spying. The somewhat jaded agent finds he’s no match for the kid’s charm and smarts. 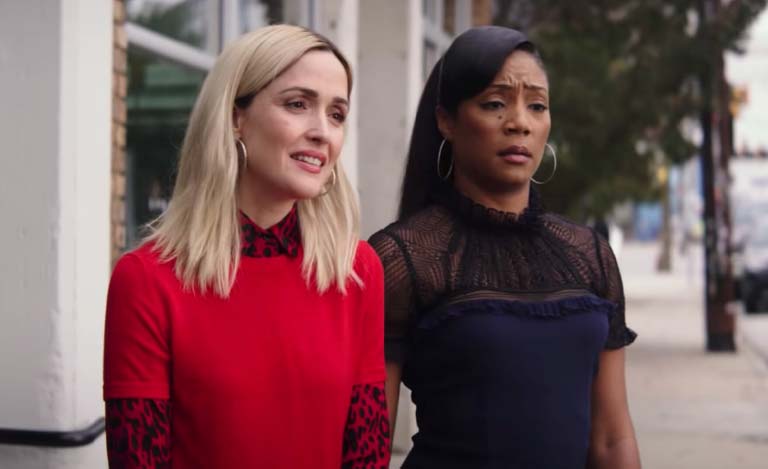 After building a hugely successful company, two best friends (Tiffany Haddish and Rose Byrne) find themselves at odds when they receive a big buyout offer. The differences that had previously made their partnership so successful now set them against each other, threatening their business and personal relationships. Salma Hayek plays the manipulative would-be buyer who sneakily fans the flames of dissent. 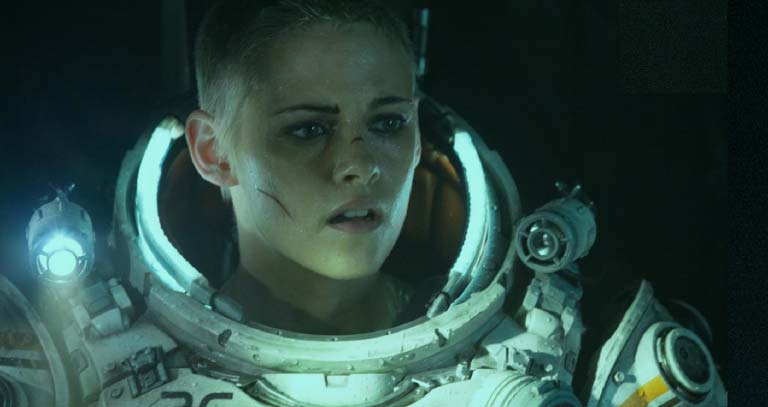 A crew carrying out aquatic research in a subterranean laboratory seven miles below the ocean’s surface are forced to scramble for safety after an earthquake devastates their work station. But they soon face an even greater challenge as deep-sea monsters move in for the kill. 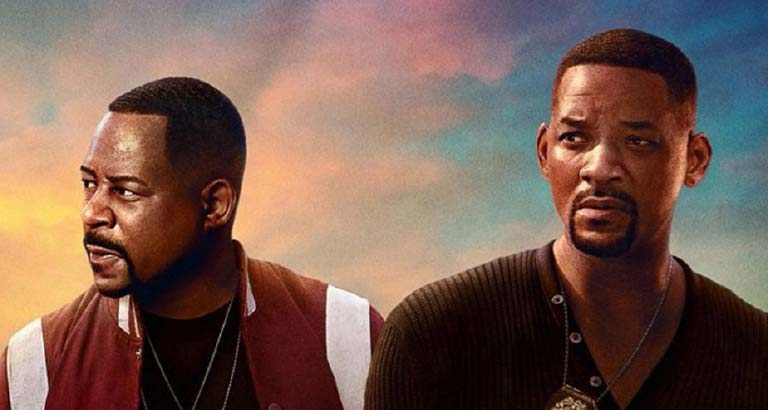 Will Smith and Martin Lawrence are back as part of a highly specialised Miami Police department in the final installment of the Bad Boys trilogy. As detectives Lowrey and Burnett, they reunite once again when a Romanian mob boss exacts revenge on the duo just as they are about to officially retire. 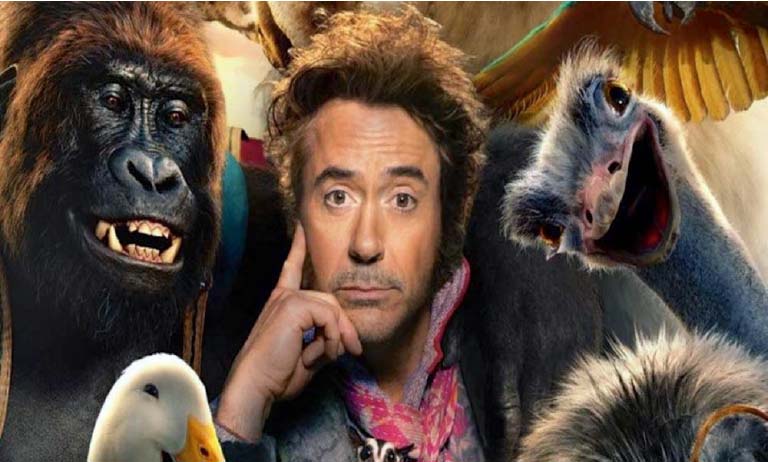 Still mourning the loss of his wife, seven years earlier, the eccentric medic and vet, Dr John Dolittle (Robert Downey Jr), hides himself away in his manor house in Victorian England, with only his collection of exotic pets for company. But, when the young Queen Victoria falls gravely ill, he is forced to undertake an epic adventure to a mythical island in search of a cure. His wit and courage return as he encounters old enemies and new creatures. 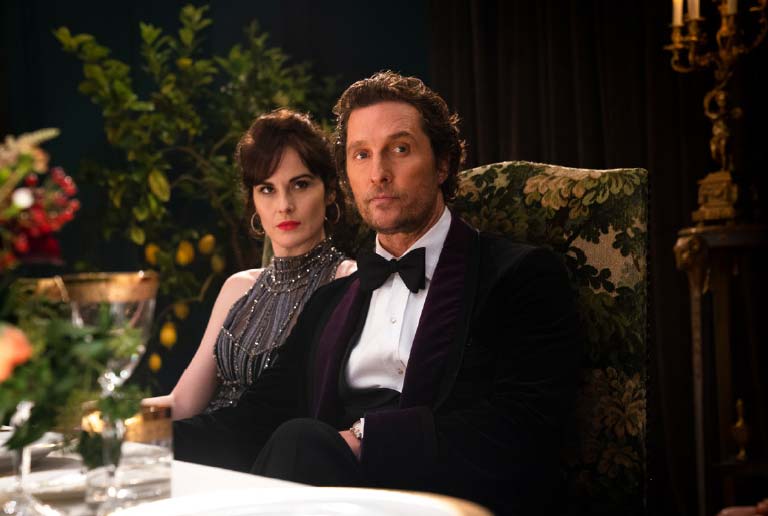 The latest offering, in a somewhat familiar vein, from Guy Ritchie sees a British-based drug lord attempting to sell off his lucrative but obviously illegal and dangerous empire to a dynasty of Oklahoma billionaires. The move triggers an array of plots and schemes from those who want his fortune.