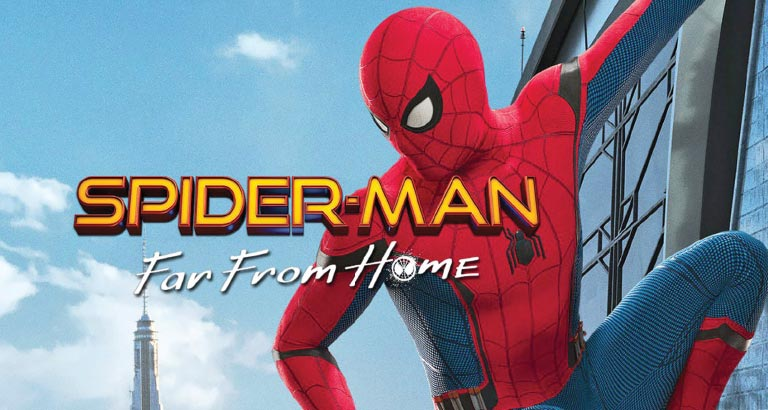 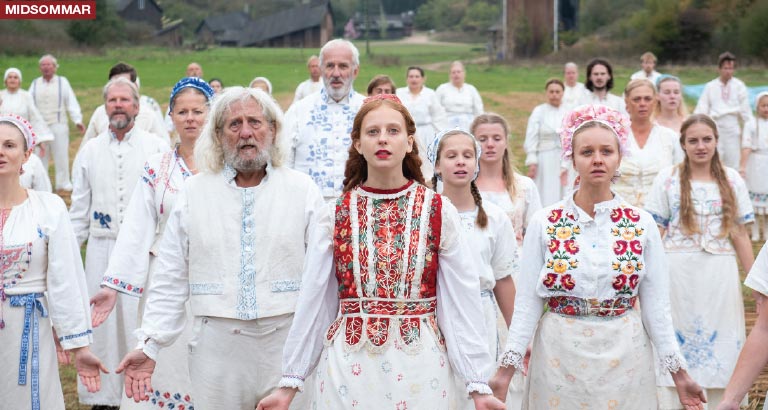 With their relationship in trouble, a young American couple travel to a fabled Swedish midsummer festival where a seemingly pastoral paradise transforms into a sinister, dread-soaked nightmare as the locals reveal their terrifying agenda. Both quaint and cultish at the same time, it delivers on thrills but is a bit of a slow burner. 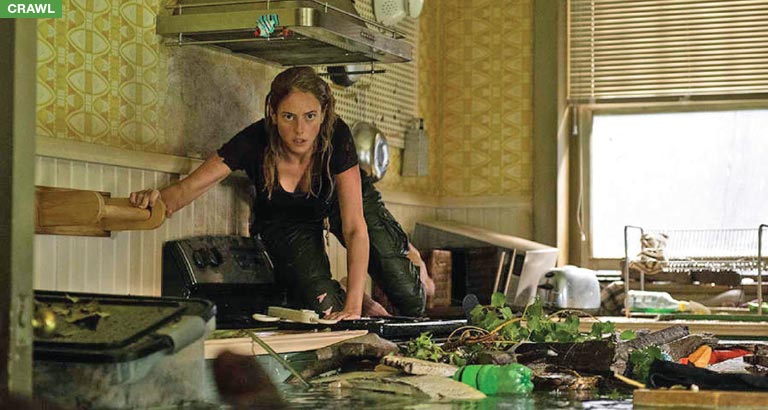 This one will really put the wind up you! A young woman becomes trapped in a flooding house while trying save her father during a Category Five hurricane. And, as if that weren’t enough, she also has to battle for her life against a bunch of hungry alligators, who pop up at every turn. 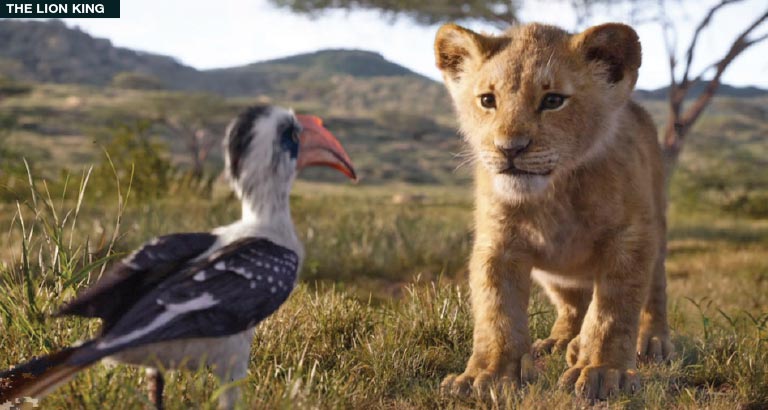 Scheduled for release on the 25th anniversary of the original, this remake will introduce lion cub, Simba, to a whole new generation. Simba idolises his father, King Mufasa, and takes to heart his own royal destiny. But not everyone in the Kingdom celebrates the new cub’s arrival. 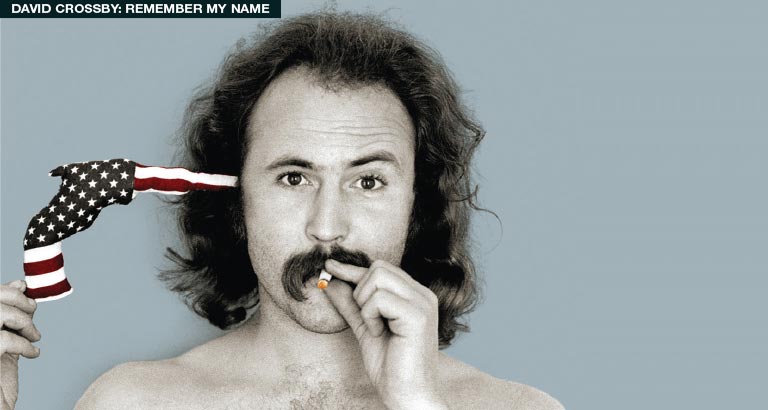 Think back on the tunes of your youth as, with unflinching honesty, exuberance and an unshakable belief in family and the transformative nature of music, singer-songwriter David Crosby, shares his journey.

ONCE UPON A TIME IN HOLLYWOOD
Genre: Comedy, Drama
Release Date: July 26 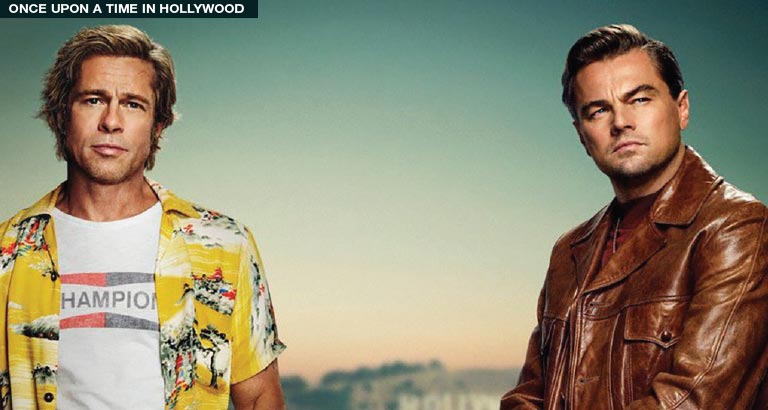 Former Western star Rick Dalton is struggling in a much-changed Hollywood. He spends his time drinking with Cliff Booth, his best friend and longtime stunt double who happens to live next door to Roman Polanski and Sharon Tate.