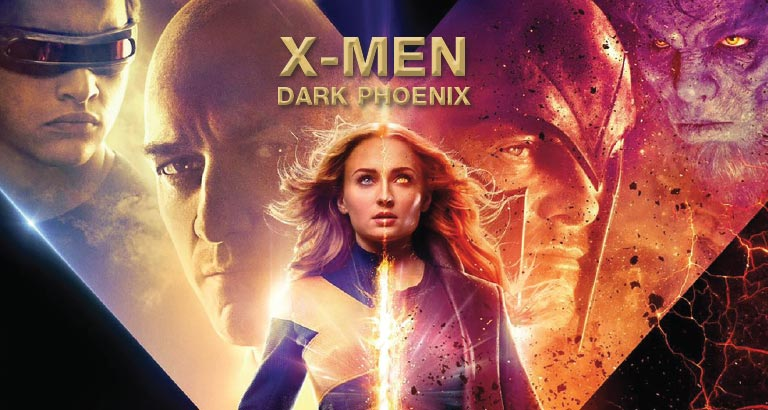 Genre: Action, Adventure, Sci-fi
Release Date: June 7
In 1992, nearly a decade after the events of X-Men: Apocalypse, the X-Men are national heroes going on increasingly risky missions. When a solar flare hits them during a rescue mission in space, Jean Grey loses control of her abilities and begins to develop incredible powers that corrupt and turn her into a Dark Phoenix. Now the X-Men will have to decide if the life of a team member is worth more than all the people living in the world. 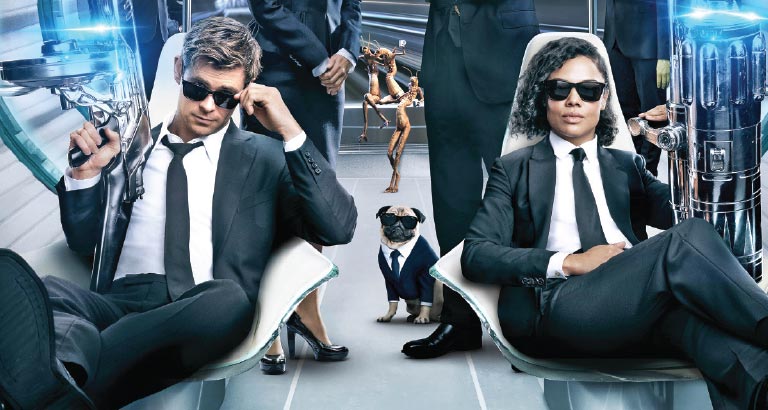 The hugely popular franchise returns with a new generation of good guys (and girls) intent on battling the bad guys of the universe. This time, it’s Agents H and M who’re using all manner of high-tech weaponry to keep the Earth safe from intergalactic villains. 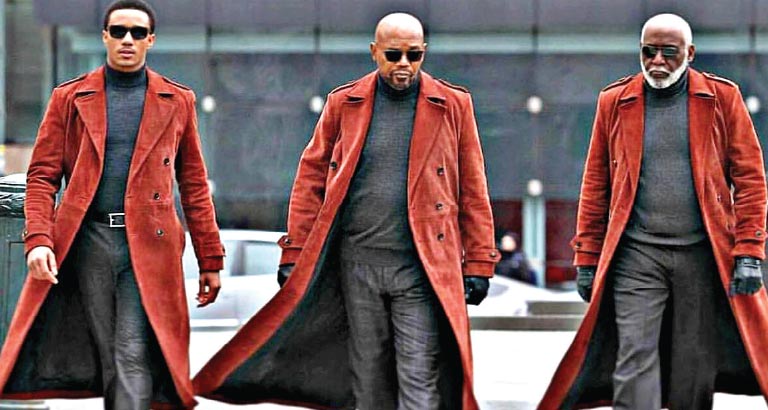 Three Shafts in one as John Shaft Jr (Jessie Usher), a cyber security expert with a degree from MIT, enlists the help of his estranged father, John Shaft II (Samuel L Jackson), to uncover the truth behind his best friend’s untimely death. As the pair become embroiled in the Harlem underworld, they team up with the legendary original John Shaft (Richard Rowntree), who first brought the character to life in 1972. 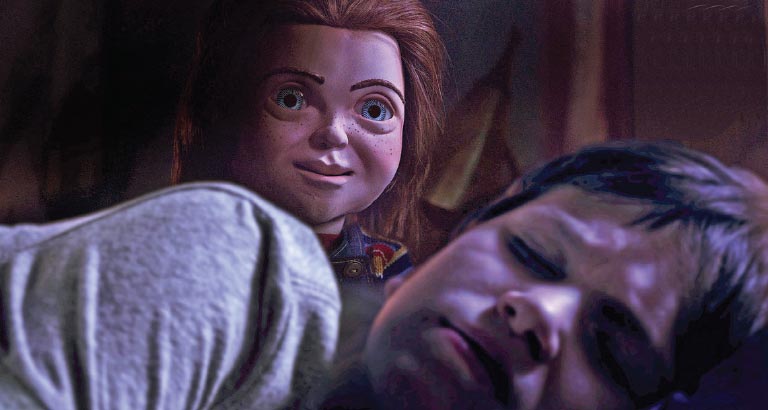 Chucky’s back in a contemporary reimagining of the 1988 horror-slasher flick that put some of us off dolls for life! A mother gives her son, Andy, a toy doll for his birthday unaware of its sinister and scary nature. When Chucky gets up to his old tricks, Andy and his friends go into battle. 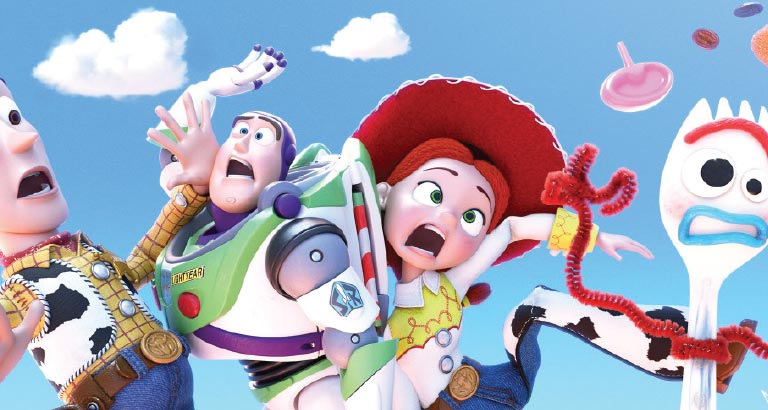 Woody, Buzz Lightyear and the rest of the gang embark on a road trip with Bonnie and a new toy named Forky. The adventurous journey turns into an unexpected reunion as Woody’s slight detour leads him to his long-lost friend Bo Peep and a revealing discussion on what each wants from life as a toy. 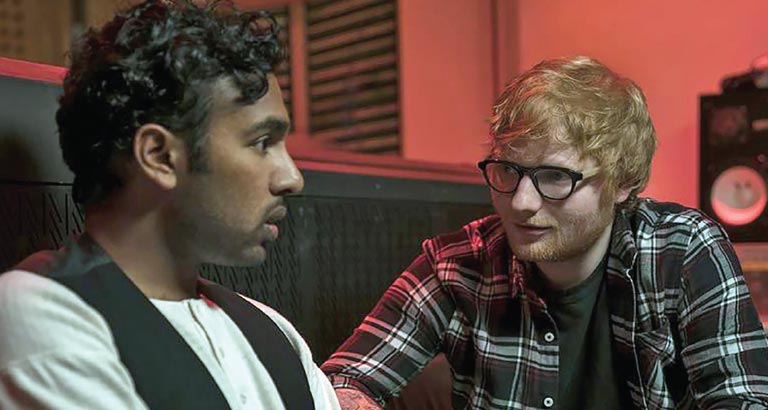 Jack Malik is a struggling singer-songwriter in an English seaside town whose dreams of fame are rapidly fading. After a freak bus accident during a mysterious global blackout, Jack wakes up to discover that The Beatles have never existed. Performing songs by the greatest band in history to a world that has never heard them, Jack becomes an overnight sensation with a little help from his agent.