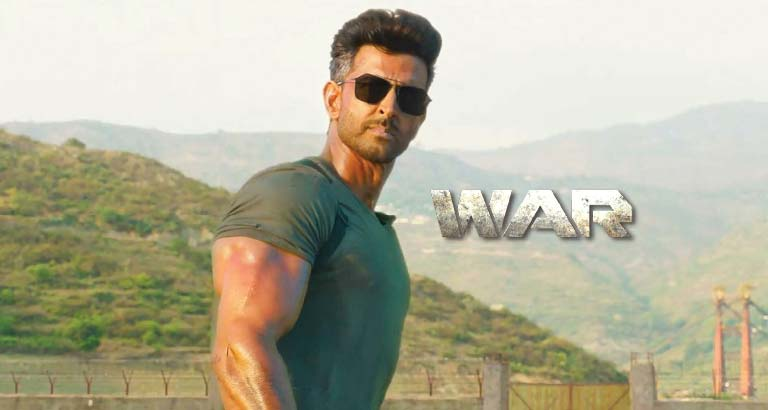 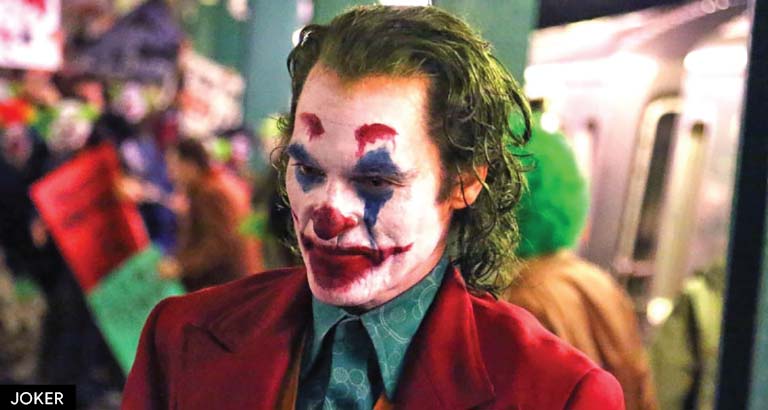 Much awaited and garnering Oscar buzz even before its release, Joker delves into the origin of the infamous Batman villain. Joaquin Phoenix takes on the title role made famous by the late Heath Ledger. The film made a splash by winning the prestigious Golden Lion at the Venice Film Festival. Oh, and it’s Joaquin Phoenix under the make-up. 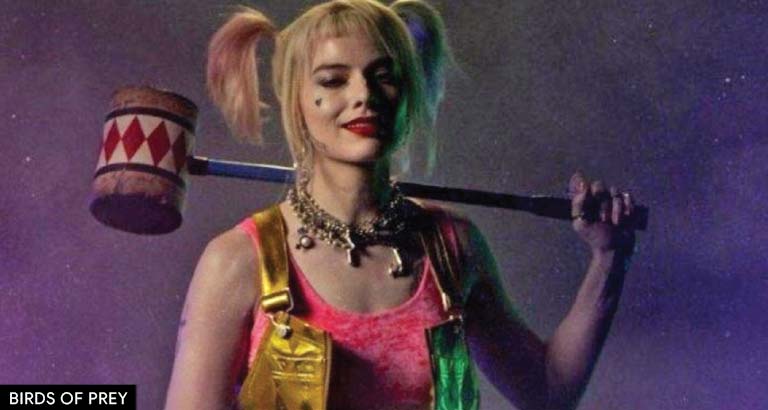 The full title of this movie is Birds of Prey (And the Fantabulous Emancipation of One Harley Quinn). Margot Robbie’s Harley Quinn has finally split with Joker and leads an all-female team of super heroes: Rosie Perez as The Question, Jurnee Smollett-Bell as Black Canary and Mary Elizabeth Winstead as Huntress who unite to save a young girl from an evil crime lord. 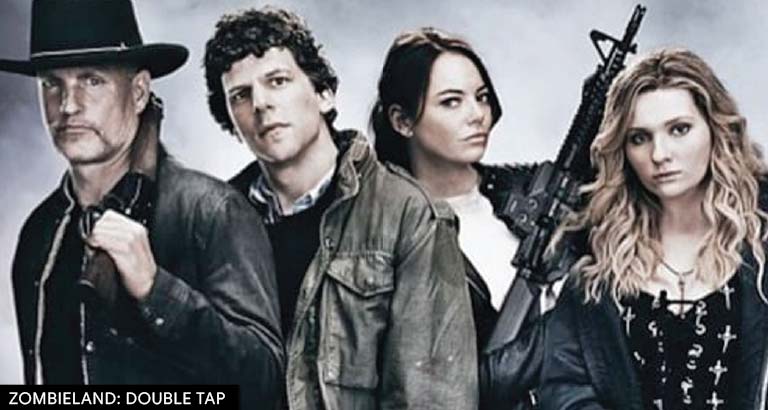 A film that languished in the developmental doldrums for several years comes after the events of the original and sees the return of Woody Harrelson, Jesse Eisenberg, Emma Stone and Abigail Breslin as zombie hunters. The disparate group move to the American heartland as they face off against evolved zombies and fellow survivors. 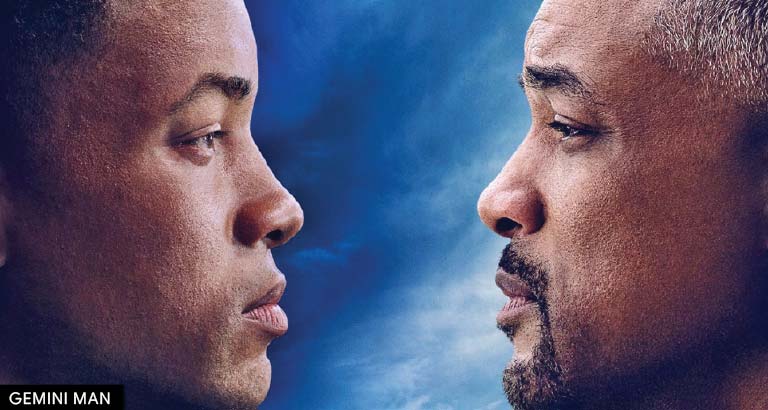 Henry Brogan is an aging but elite, government-employed assassin who becomes the target of a mysterious operative who can seemingly predict his every move. He quickly learns that his would-be nemesis is a younger, faster, cloned version of himself, who has been sent to kill off Brogan and take his place in a bizarre twist on retirement! 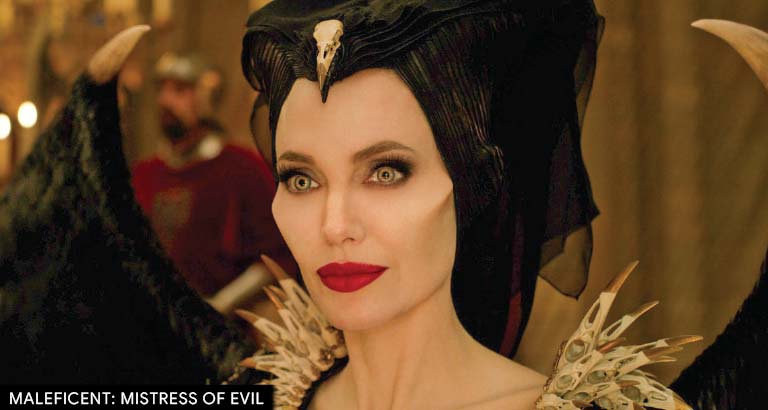 Angelina Jolie is back, as a malevolent queen tries to divide humans and fairies. Maleficent’s peaceful life is disturbed when Prince Phillip and Aurora decide to wed. Unbeknownst to all, Phillip’s mother, Queen Ingrith of Ulstead, plans to use the wedding to drive a rift between humans and fairies and Maleficent and Aurora are on opposite sides.