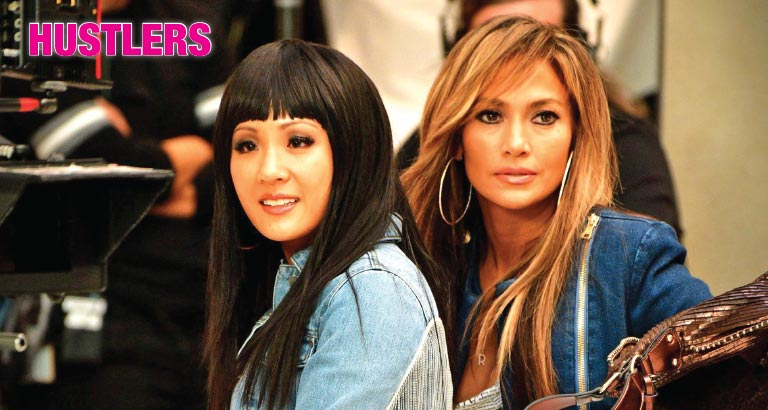 A crew of savvy former strip club employees band together to turn the tables on their Wall Street clients. The group of strippers, led by an aging dancer and an ambitious single mother, lie, steal, and hustle dozens of wealthy men during the late-2000s financial crisis. A journalist covering the story for a magazine interviews one of the ringleaders and tries to figure out where it all went wrong. The film was inspired by an article published by New York Magazine. 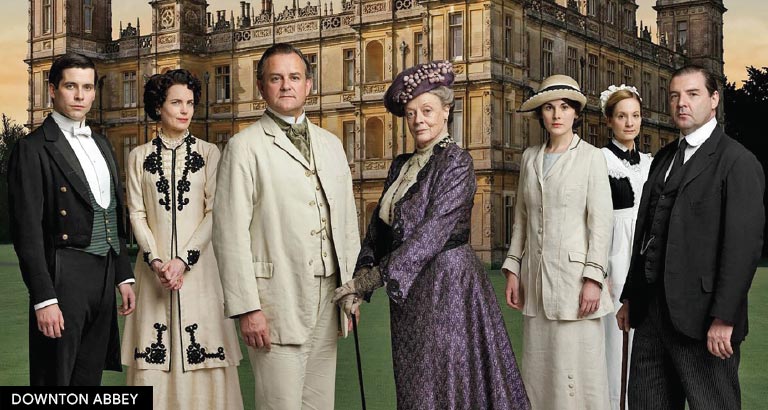 This British historical period drama film is the continuing story of the Crawley family, wealthy owners of a large estate in the English countryside. The film is set in 1927–1929, and features a royal visit to Downton Abbey by King George V and Queen Mary, which is the cause of a stir among the family and their servants alike. The royal extravaganza includes a spectacular parade created with period-precise costumes, cannons, horses and white-tie wining and dining. 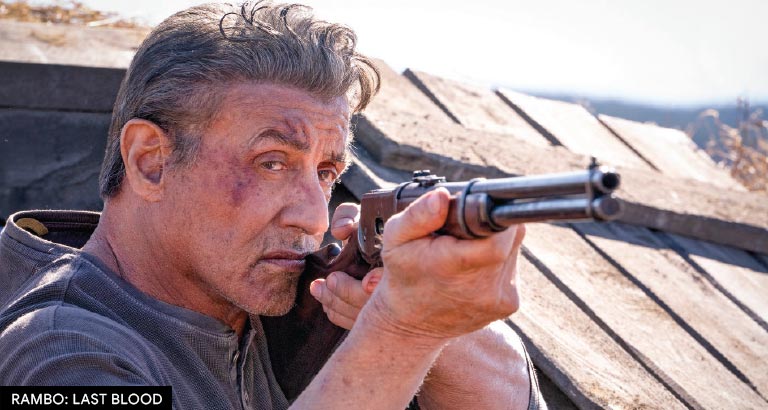 He has lived in a world of death and watched people he loved die; you’d better not mess with Rambo! The sequel is the fifth and final movie in the Rambo action series that first began in 1982 with First Blood. Sylvester marks the last chapter of the legendary series, going up against a Mexican cartel in this one. Watch Rambo confront his past and unearth his ruthless combat skills to exact revenge in a final mission. 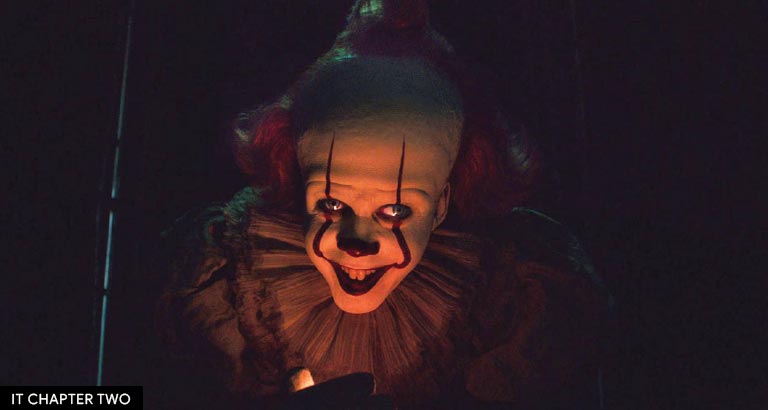 As adults, most of the OG Losers’ Club have moved away from Derry, forged careers and got married. But the horrifying It returns 27 years later to pick off the next generation of kids in Derry – meaning that the original kids, who are now all grown up, have to stay true to their word and take It on all over again. 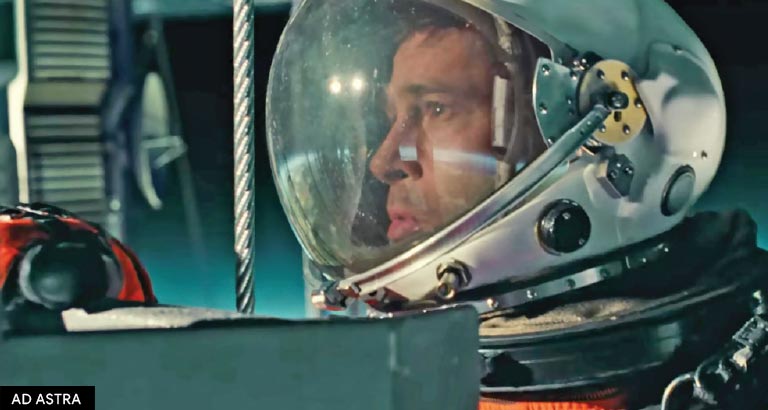 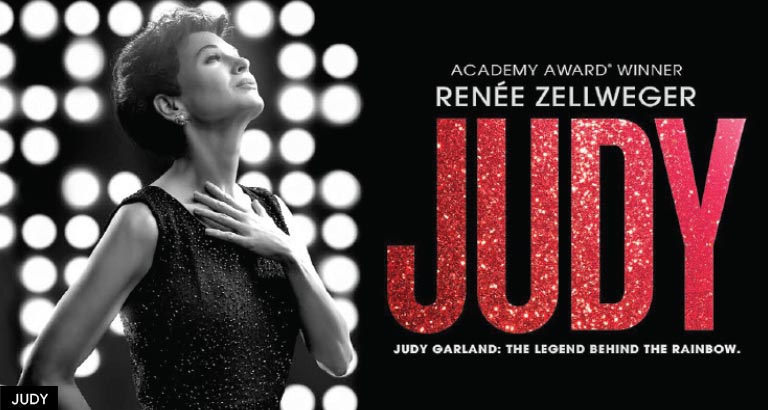 Legendary American singer and actress Judy Garland, played by Renée Zellweger, arrives in London in the winter of 1968 to perform a series of sold-out concerts. This biographical drama film about Garland’s life is an adaptation of the Olivier and Tony-nominated West End and Broadway play End of the Rainbow.