The Plot
Two years after Ethan Hunt had successfully captured Solomon Lane, the remnants of the Syndicate have reformed into another organisation called the Apostles. Under the leadership of a mysterious fundamentalist known only as John Lark, the organisation is planning on acquiring three plutonium cores. Ethan and his team are sent to Berlin to intercept them, but the mission fails when Ethan saves Luther and the Apostles escape with the plutonium. With CIA agent August Walker joining the team, Ethan and his allies must now find the plutonium cores before it’s too late.

Worth Watching?
Some things age like fine wine and in the cinematic world the Mission: Impossible franchise is a great example of the adage. Perhaps it has to do with the 56-year-old Tom Cruise who defies age and pushes his physical boundaries for our viewing pleasure? The answer is quite evident in Fallout as his Ethan Hunt is as good as a caped superhero in the sixth film of the series. Fallout manages to build on the previous films in the series by bringing back old friends and foes, besides adding some new ones.
Mission: Impossible – Fallout is a great mix of plot, pacing and performances that is undeniably the best entry in the franchise, while it re-establishes Cruise’s status as an action superstar. 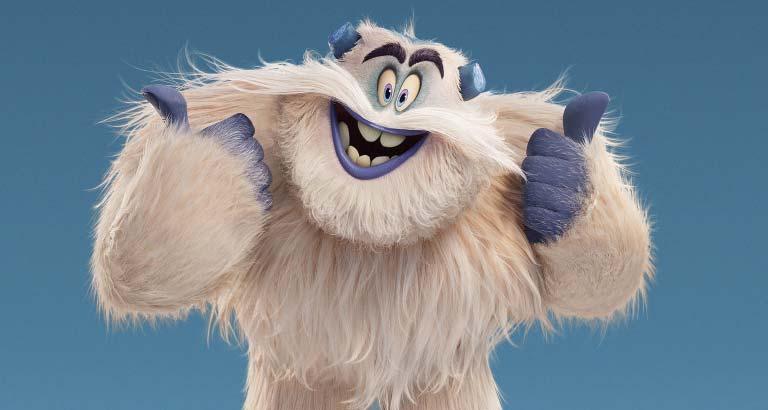 An animated adventure for all ages, with original music and an all-star cast, Small Foot turns a myth upside down when a bright young yeti finds something he thought didn’t exist – a human.
News of Small Foot throws the simple yeti community into an uproar over what else might be out there in the big world beyond their snowy village, in an all new story about friendship, courage and the joy of discovery. 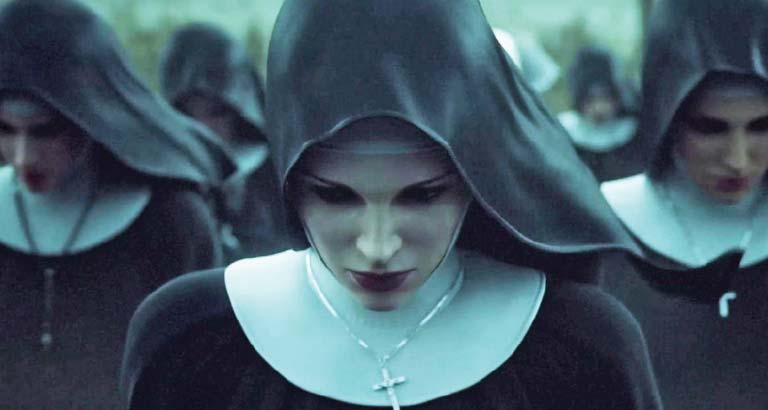 When a young nun at a cloistered abbey in Romania takes her own life, a priest with a haunted past and a novitiate on the threshold of her final vows are sent by the Vatican to investigate. Together they uncover the order’s unholy secret.
Risking not only their lives but their faith and their very souls, they confront a malevolent force in the form of the same demonic nun that first terrorised audiences in The Conjuring 2, as the abbey becomes a horrific battleground between the living and the damned. 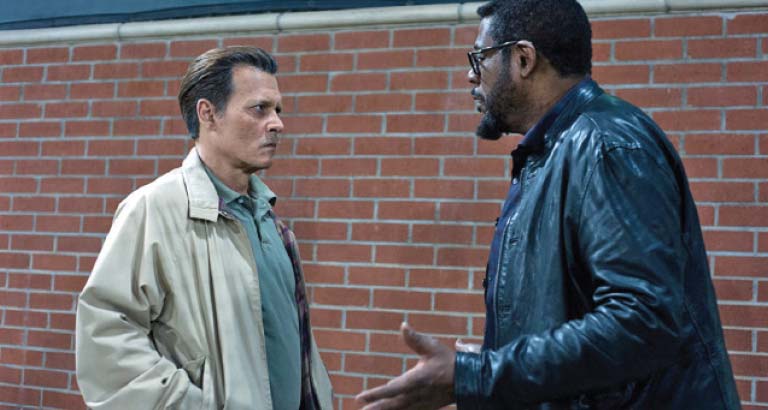 LAPD Detective Russell Poole (Johnny Depp) and reporter Jack Johnson (Forest Whitaker) team up after 20 years to solve the murder of Tupac and Biggie. Based on the book LAbyrinth by Randall Sullivan, the two men attempt not only to solve the two murders, but to also uncover the conspiracy behind the cover up.