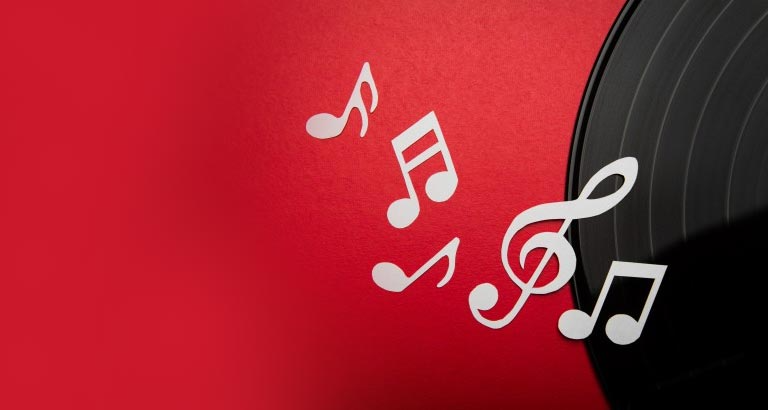 Lana Del Ray
Chemtrails over the Country Clubplaying on loop this month!

Verdict: A more emotional set from the talented artist. 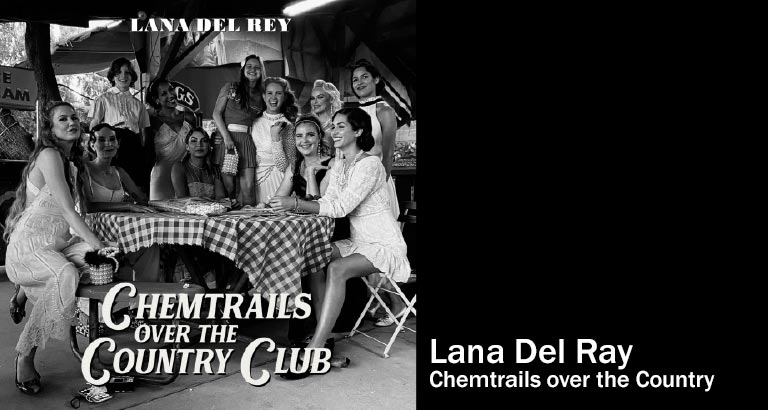 What’s the story?
Chemtrails over the Country Club is the seventh studio album by American singer-songwriter Lana Del Rey. She stated that the lyrics of the album pertain to her “stunning girlfriends and beautiful siblings who so much of the album is about”, and mentioned “wanting so much to be normal and realising that when you have an overactive, eccentric mind, a record like Chemtrails is just what you’re going to get.”

Worth a listen?
Del Rey shakes off the cocoon of her slick pop days completely, continuing the nuanced song writing and hushed perspectives of her recent work and turning in her most atmospheric set of songs to date. Much like its predecessor, the arrangements on Chemtrails are toned down, keeping the rhythmic elements minimal if they show up at all. This puts her layered self-harmonising in the forefront of most songs, and also makes room for colourful smears of laid-back ‘70s-style lead guitar or delicate, jazz-informed touches. Del Rey again pairs with Jack Antonoff for production, and the duo map out every song with slowly evolving subtleties. ‘White Dress’ opens with spare piano and a drawn-out vocal line, and slowly adds nearly imperceptible layers of sound as it goes on. On the surface, the song appears to be a simple nostalgic reflection, but the introduction of each new instrument adds tension and uneasiness, shifting the emotional undercurrents. 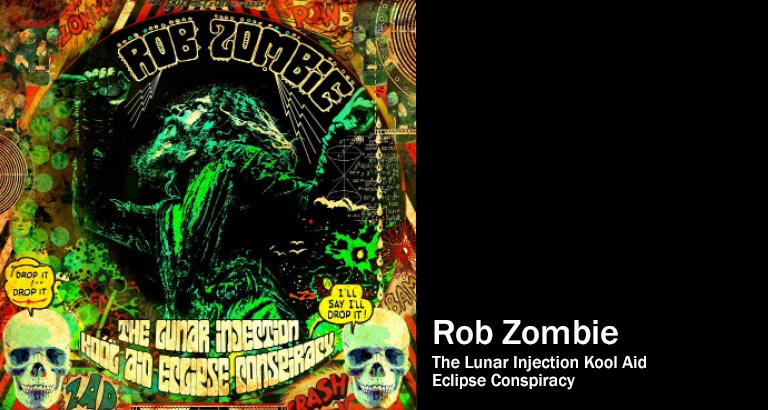 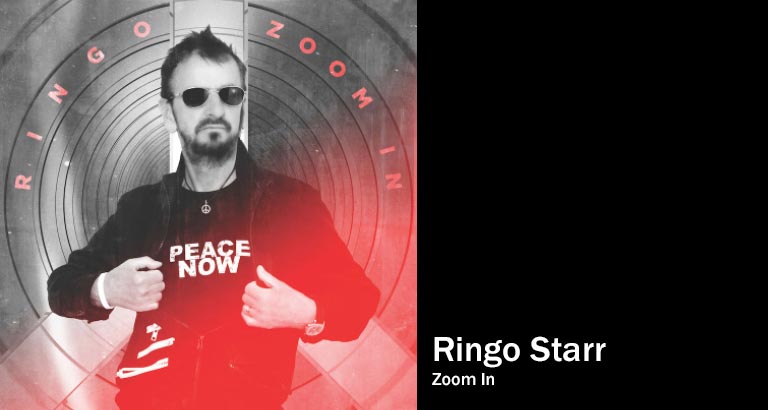 Ringo Starr
Zoom In
Ringo Starr spent the 21st century working at a steady clip, touring regularly and releasing a new album every two or three years. This latest effort is filled with superstar cameos and top-notch professionals, all lending their skills to a collection of breezy little tunes. Many of the names are familiar – old pal Paul McCartney shows up – as are the vibes and themes: it’s all love, peace and good times. 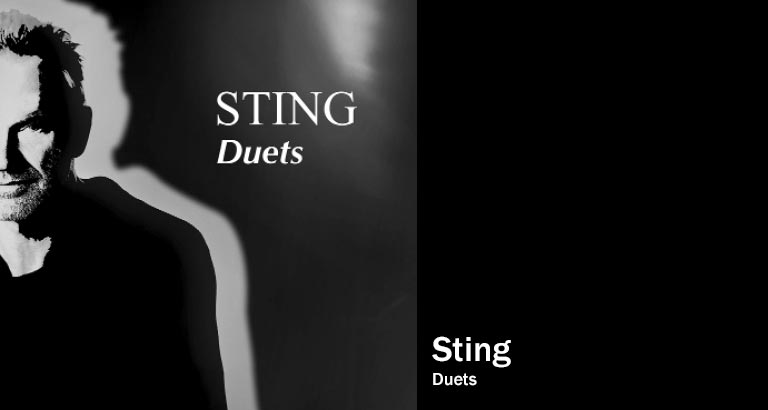 Sting
Duets
A companion album of sorts to 2019’s My Songs, Duets collects 17 duets Sting has recorded over the years. Some of these tracks appeared on soundtracks, some were included on albums by his duet partners, while some were trickled out on compilations. Collectively, these duets showcase Sting the Polymath, a cultured and worldly individual with an ability to synthesise his diverse interests into smooth, jazzy, mature pop. What’s striking about the compilation is how a roster as diverse as Eric Clapton, Shaggy, Mary J. Blige, Annie Lennox, Herbie Hancock, Sam Moore and Julio Iglesias doesn’t sound especially eclectic; when the common denominator is Sting, all the guests adapt to his particular ways.