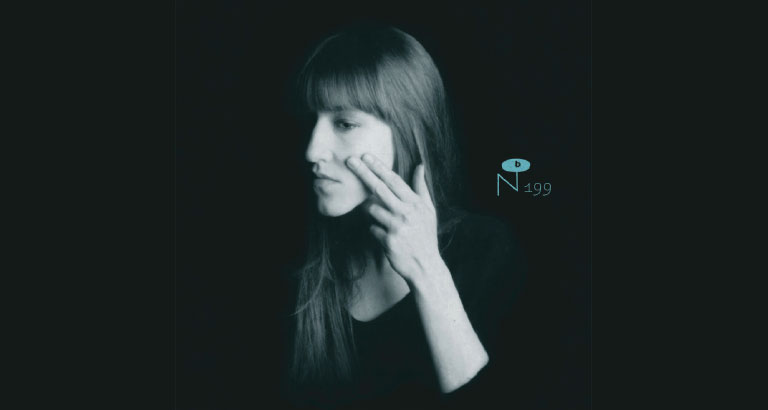 Happy Rhodes – Ectotrophia
Verdict: An insight into a musical enigma.

What’s the story?
Happy Rhodes is the definition of a cult artist. She’s a very private, New York-based singer, songwriter and multi-instrumentalist, best known by most music fans as frontwoman for Security Project, an all-star supergroup (also including Trey Gunn, Jerry Marotta and Michael Cozzi) dedicated to the music of Peter Gabriel. Rhodes does enjoy a global fan base that has existed since the early ‘90s. They call themselves ‘ectophiles’, chosen from the title of Rhodes’ fourth album. This 18-track set is compiled and remastered from four cassette releases cut when she was in her early 20s in 1986 and 1987.

Worth a listen?
Rhodes’ lyrics explicitly and dramatically chart her private depths. Music was a salvation for her, and so most songs were written during her teens, a prolific period of intense loneliness and alienation, thanks to the bullies of the American schoolyard. As a result, some of them are indeed clumsy, clearly the mark of a young writer under the powerful sway of emotion, but that adds weight, too.

There is an unvarnished quality to them via the grain in her voice and wonderfully illustrative arrangements. Opener Oh the Drears, despite its gothic intro and title, is actually a gauzy, classically tinged pop song with a memorable hook. Where Do I Go, performed only on synths, is more declamatory in its expressions of loss and confusion. When the Rain Came Down, with its loops and angular electronics, criss-crosses terrain explored by her idol, Peter Gabriel.

With a happily scrappy sound, a snarky attitude, and hooks for days, Bodega make a case for themselves with their debut album, Endless Scroll. Their snappy tunes are built for sweaty dancefloors, the guitars have a gnarly bite and the vocals don’t let up. The energy Bodega play with and the punchy sound they get would be enough to make Endless Scroll worth hearing; when the often hilarious words, the main duo’s vocal prowess, and the huge hooks are added, the album becomes something really special.

Jellies is the musical equivalent of a summer read or comfort food; it doesn’t demand much of listeners, but it fills them with a warm, satisfied feeling just the same. The mix of vintage late-night soul, cosmic dub, laid-back rock, clunky hip-hop, blues and no-frills psychedelia is blended together with a light touch by sure hands that leave plenty of air in the arrangements and allow the vocals to float gently above. The tempos tend towards a summery crawl, with a preponderance of ballads that set the mood and midtempo songs that sway and swing like leaves in a gentle breeze.

DevilDriver – Outlaws ‘Til the End Vol. 1

DevilDriver’s eighth studio album is certainly the group’s most adventurous outing to date, but that’s not saying a whole lot, as DevilDriver have been cranking out shelf-stable slabs of death-focused groove-metal for over two decades. Still, it’s fun hearing Dez Fafara and company pay tribute to their outlaw country heroes, especially when they allow themselves a bit of sonic wiggle room, as they do quite effectively on standouts like Hank Williams III’s Country Heroes and Stan Jones’ Ghost Riders in the Sky, the latter of which delivers the perfect blend of brooding fury and power metal cheese.