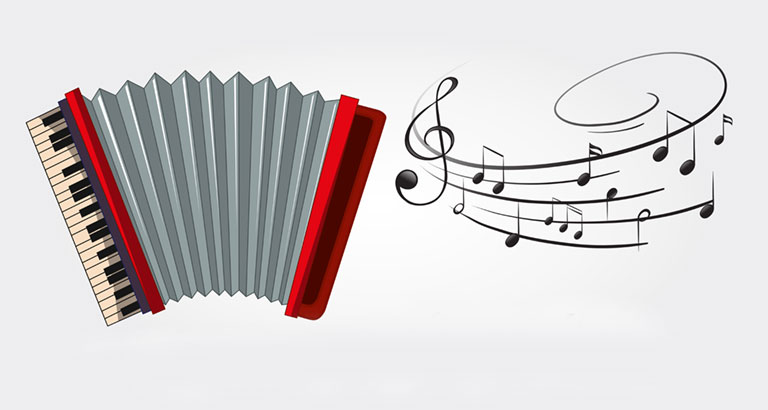 Verdict: A fun batch of covers 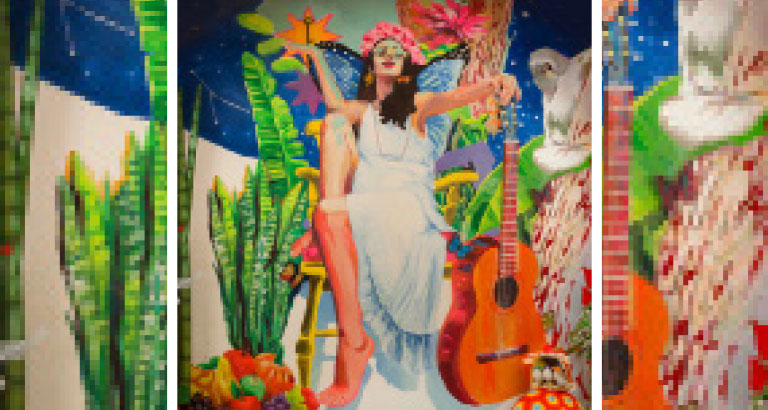 What’s the story?
Portas is Brazilian singer/songwriter Marisa Monte’s first studio album in a decade,  and her Sony debut. She recorded it during the pandemic between October 2020 and March 2021 on an intercontinental digital bridge connecting – via Zoom – Rio de Janeiro, New York, Los Angeles, Lisbon, Madrid and Barcelona. Monte and her band employed strict safety protocols, including outdoor songwriting sessions, temperature screenings, masking and social distancing. She wrote, co-wrote, produced, and co-produced all but one of these 16 songs. The credits are populated with long-time and new collaborators including Arto Lindsay, Chico Brown, Arnaldo Antunes and Pedro Baby.

Worth a listen?
Portas arrives as Brazil continues to be ravaged by COVID-19 and its worst drought in a century. Monte confronts it all head-on, asserting with compassion, empathy and optimistic affirmation that humanity will not only endure, but emerge better. She uses metaphors inspired by the natural world to support and enhance her view of our redemption, and frames it in an enchanting musical palette that cuts across MPB, rock, samba, jazz, bossa, pop, and R&B. Monte’s supreme skill as an artist renders Portas a passageway to the possible. While she accepts disease, disaster, and pain as undeniable, her poetic and passionate response is one of militant hope. 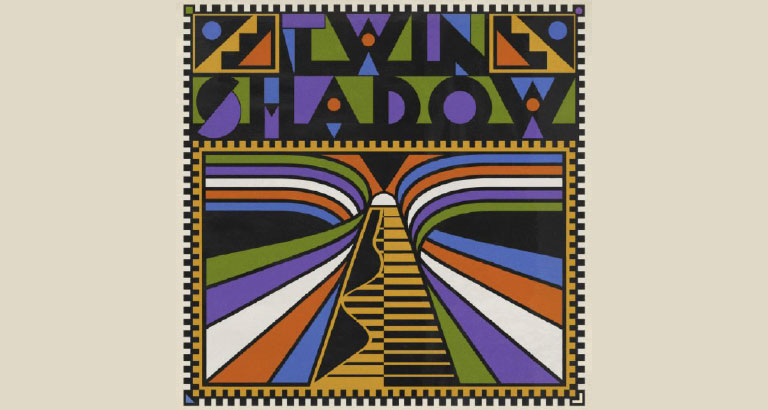 Twin Shadow
Twin Shadow
While self-titled albums often imply that they contain the definitive take on an artist’s style, in Twin Shadow’s case, it feels more like a redefining. On his fifth album, George Lewis, Jr. reconnects with what made him love music in the first place. His formative love of soul and punk, as well as his Dominican roots, make for a nostalgia that’s different from the kind usually associated with his music. 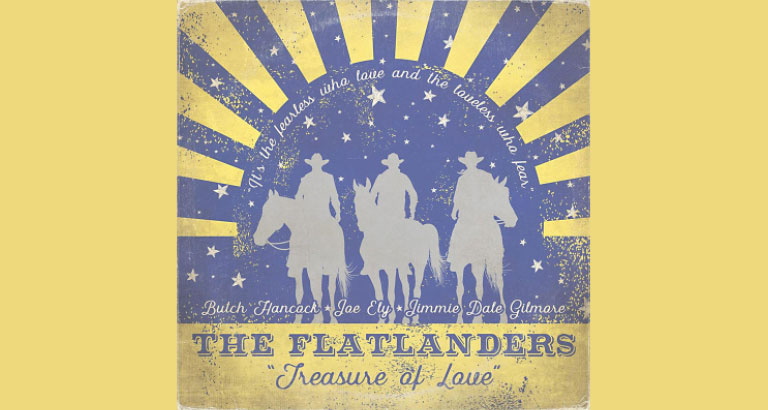 The Flatlanders
Treasure of Love
Nearly five decades have passed since The Flatlanders cut the album that would make them heroes of the budding Texas singer-songwriter community, even though only a tiny number of people ever heard it in its original release (on eight-track tape) in 1972. 2021’s Treasure of Love doesn’t go out of its way to tell us what the band still have on their creative bucket lists, but it doesn’t take long to get a line on why they made this album: they’re three friends who still love music and each other’s company, and there’s a warm, comfortable feel to these performances that’s the studio equivalent of a guitar pull around the bonfire on a Saturday night. 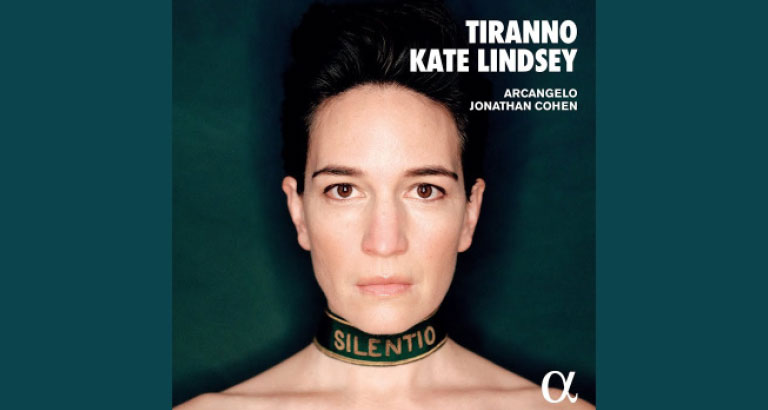 Kate Lindsey
Tiranno
The Tiranno (or tyrant) of this release by mezzo-soprano Kate Lindsey is the Roman emperor Nero, whose over-the-top reign of corruption and debauchery never failed to excite the imaginations of Baroque opera composers. Here, he is viewed through various lenses, focusing on himself, his wife, Poppea, and his mother, Agrippina, in a series of familiar and not-so-well-known cantatas and opera arias. The main attraction here is Lindsey’s performance. Overheated emotions are the order of the day, and Lindsey nails them all, displaying explosive vocal athletics, growled semi-speech, and overall, a truly impressive range of sounds.