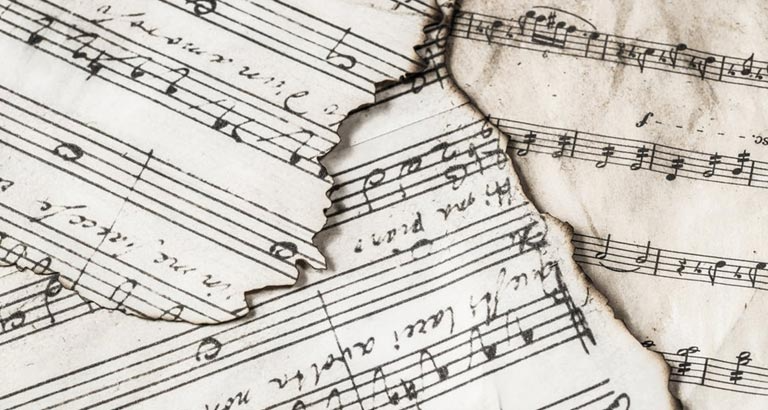 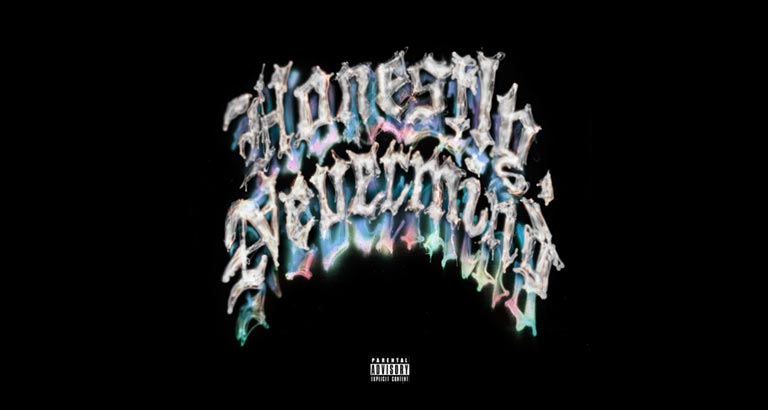 Drake – Honestly, Nevermind
Verdict: A welcome change of genre for the rap superstar.

What’s the story?
Honestly, Nevermind is the seventh studio album by Canadian rapper and singer Drake, which was surprise-released with little marketing. The album includes a feature from rapper 21 Savage and production from a variety of producers, including Gordo, Black Coffee, and 40. A stylistic departure from Drake’s previous releases, Honestly, Nevermind adopts house and Baltimore club.

Worth a listen?
One of the underrated aspects of Drake’s charm is his prowess as a vocalist. Paired with the right mood or set of lyrics, he can conjure up a pretty convincing case that he’s something of an R&B visionary. Here, Drake touches on new sounds like house music and Baltimore club, delves into guitar jazz fleetingly, and only invites a couple of guests along to contribute instead of the usual cast of hundreds. It makes for one of his most varied and interesting records, with a melancholy, slightly defensive lyrical viewpoint that’s familiar to all who have ever heard a Drake song, but here it feels somehow like the words cut a little closer to the bone. 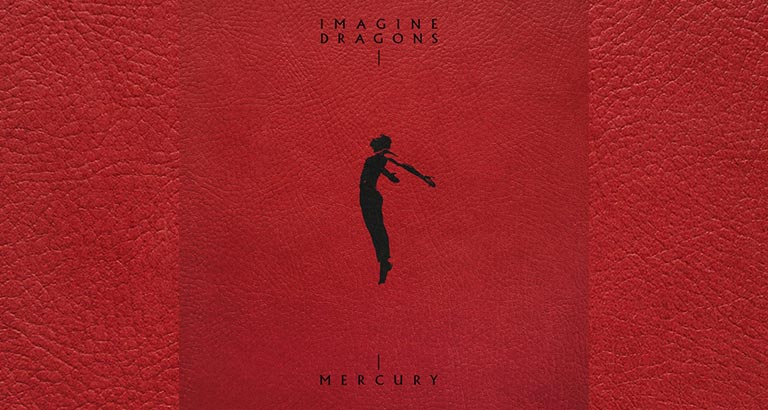 After the catharsis of 2021’s Act 1, Imagine Dragons completes the story with Mercury: Act 2, a whopping 18-track journey that examines the time after the shock and grief of loss has begun to settle. While part one processed those messy emotions with some of the rawest and most vulnerable moments in the band’s usual radio-friendly catalogue, part two loses focus by biting off more than they can chew. There are plenty of great songs here – fully expected for a band as hook-savvy as Imagine Dragons – but there’s simply too much going on and not enough editorial trimming to make this as impactful an experience as Act 1.

READ: A Bit of Bahrain in Bollywood 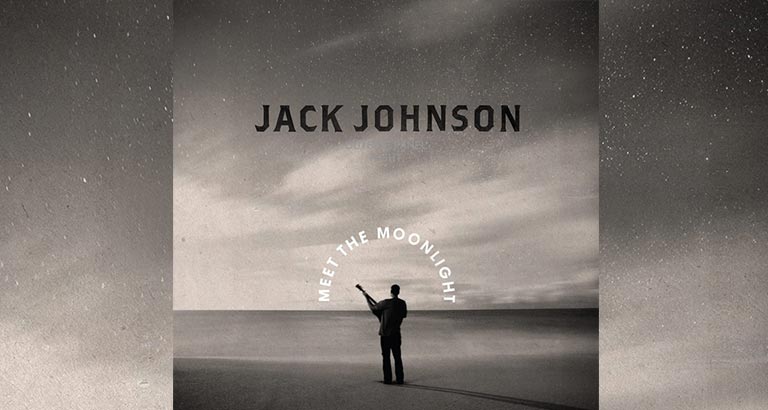 Jack Johnson’s gentle, mellow vibes have been his stock in trade since his 2001 debut, and that doesn’t change on Meet the Moonlight, his eighth studio album, delivered some 21 years after his first. That’s a long stretch of time to mine the same vein, but the relaxed vibes here are somewhat deceptive; underneath the placid surface, Johnson is taking a few risks. These subtle shifts and shadings help make Meet the Moonlight a quietly adventurous album as well as one of Jack Johnson’s best. 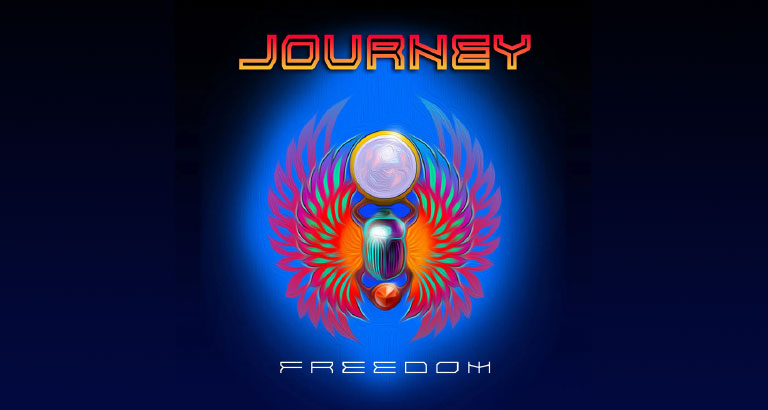 Journey - Freedom
Freedom is Journey’s 15th studio effort and their third outing with vocalist Arnel Pineda. Journey’s post-Steve Perry releases have been reliable yet unremarkable, with showrunners Neal Schon and Jonathan Cain attempting to wring out every last bit of headband sweat from the group’s chart-topping heydays.

That trend continues on Freedom, a relentlessly anthemic and underwhelming set filled with over-the-counter power ballads and bloated rockers that do very little to earn a 70-minute runtime.