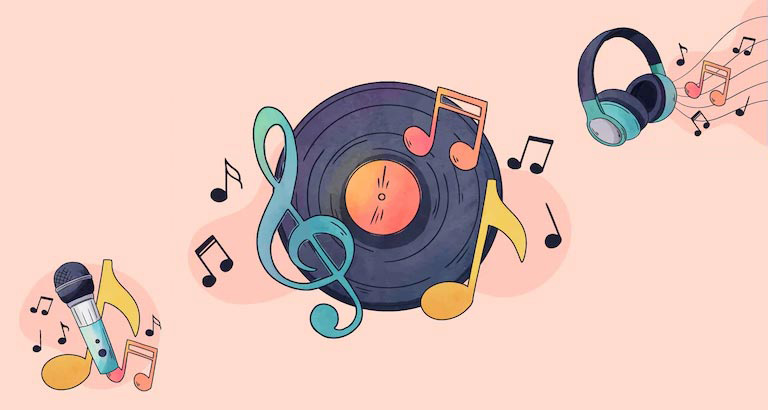 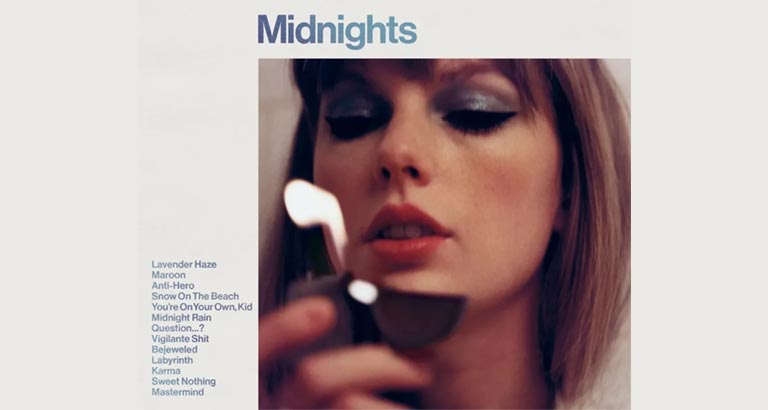 What’s the story?
Inspired by the ‘sleepless nights’ of Swift’s life, her tenth album Midnights is a concept album about nocturnal contemplation, written and produced by Swift with longtime collaborator Jack Antonoff. It contains confessional yet cryptic lyrics, ruminating themes such as anxiety, insecurity, self-criticism, self-awareness, insomnia and self-confidence. Musically, Swift experimented with electronica, dream pop, bedroom pop and chill-out music styles in the album, eschewing the alternative folk sound of her 2020 releases for a return to synth-pop.

Worth a listen?
Midnights is characterised by subtle grooves, vintage synthesisers, drum machine and hip hop/R&B rhythms. These compositions provide a sturdy foundation on a record that wants to capture the aimless suspension of late-night insomnia, a time filled with regret, recriminations and resignations. Swift spikes this moodiness with hints of steeliness but that’s merely an accent on an album designed to deliver variations on one specific mood. Nothing in here is surprising, but Swift’s terrifying legions of fans will gobble it up regardless and make this the biggest seller of the year. 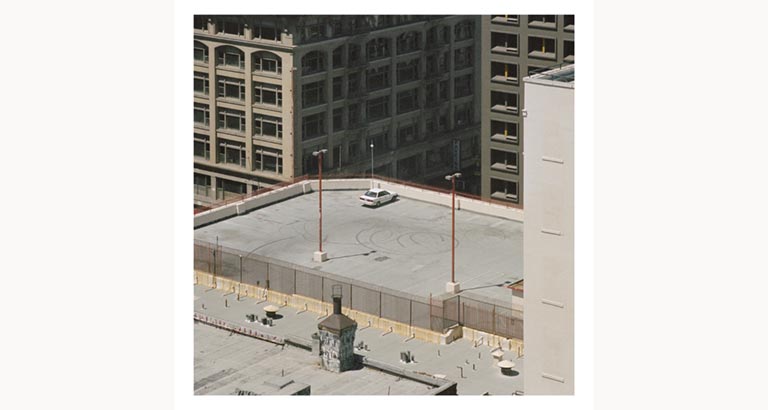 ARCTIC MONKEYS THE CAR
The Car is in every way a sequel to Tranquility Base Hotel & Casino, the 2018 album that found Alex Turner pushing Arctic Monkeys in a jazz lounge direction. The Car is rife with signifiers of a stylish, seedy past: wah-wah guitars, swelling cinematic strings, tinkling ivories and analogue synths. What’s missing is any sense of rock and roll, a swagger that’s absent in the backbeat rhythms and falsetto croon Turner adopts for the majority of the album. Ever the wordsmith, he packs a lot of lyrics into his winding melodies yet ends up obscuring their intent by singing like a lounge singer whiling away his hours in a second-rate hotel. Hopefully this dreadful sojourn is over now and we can return to the fast, energetic and loud indie rock that made the Monkeys one of the biggest bands in the world. 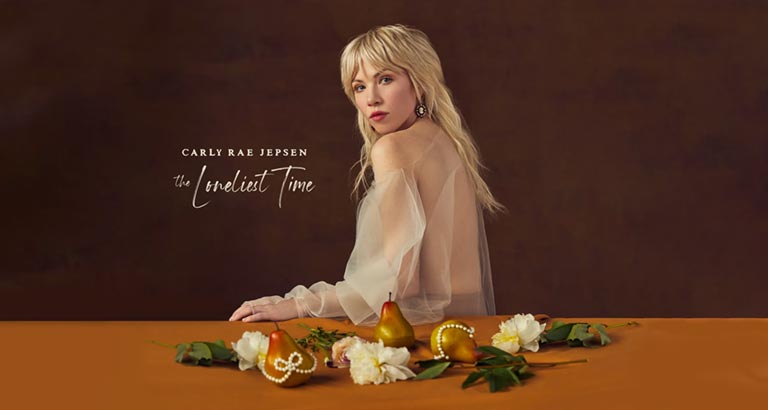 CARLY RAE JEPSEN - THE LONELIEST TIME
Feeling at once separate and connected is a major motif on The Loneliest Time, particularly on ‘Talking to Yourself,’ where Jepsen sets her lingering feelings for an old flame to an ‘80s pop fantasia with massive choruses. As good as her singles are, Jepsen creates album-length experiences, and she balances The Loneliest Time’s exuberance with just enough introspection. She embraces heartache like never before and the result is pop at its best, written by and for those who dream of something, and someone, real. 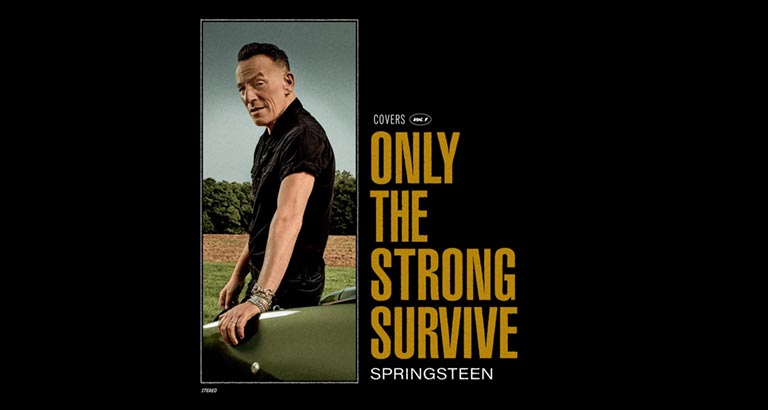 BRUCE SPRINGSTEEN - ONLY THE STRONG SURVIVE
Only the Strong Survive may be the first time Bruce Springsteen has recorded an album dedicated to soul and R&B, yet those styles have always been present in his music, welling up in the rhythms and outlook of the E Street Band at their most jubilant. This persistent, evident love of soul means his decision to cut a collection of covers of old R&B chestnuts isn’t surprising, nor is it a shock that the 15 songs chosen for this 2022 comp demonstrate deep knowledge and good taste; those traits have been a constant throughout Springsteen’s career.