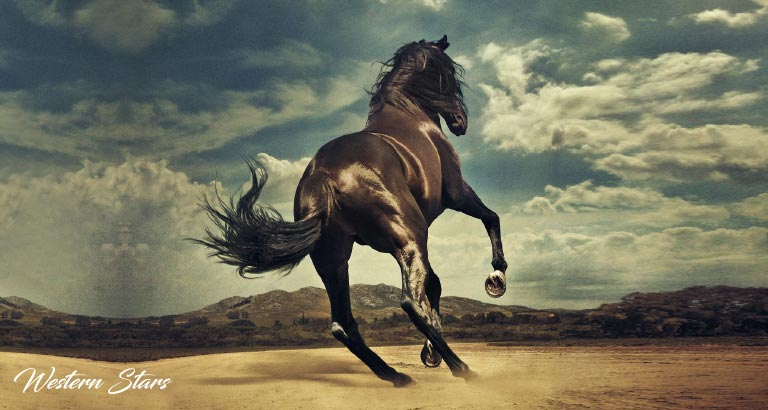 What’s the story?
Western Stars is the 19th studio album by American singer-songwriter legend Bruce Springsteen. It was produced by Ron Aniello, who worked with Springsteen on his two previous albums: Wrecking Ball (2012) and High Hopes (2014). The album marks Springsteen’s first new studio album of completely original material since Wrecking Ball and he has stated that it was influenced by Southern California pop music of the 1970s, including artists such as Glen Campbell and Burt Bacharach.

Worth a listen?
Western Stars is a title that suggests wide-open, cinematic vistas, music made for the outer reaches of a widescreen. Springsteen plays and writes with a gentle touch on this 2019 album, his empathy evident in his series of story songs and character portraits and in his embrace of orchestrated arrangements so rich and enveloping they can sound softly trippy. His words are a little too direct, a combination of cannily sturdy clichés tempered by startling turns of phrase that pull songs into perspective. The clichés are intentional. All of it alludes to the culture of the ‘60s and early ‘70s. This isn’t a piece of nostalgia on Springsteen’s part, though. These references deepen a collection of songs that are sweet, sad and searching, songs that feel finely etched on their own terms but gather a deep, lasting resonance when collected on this enchanting album. 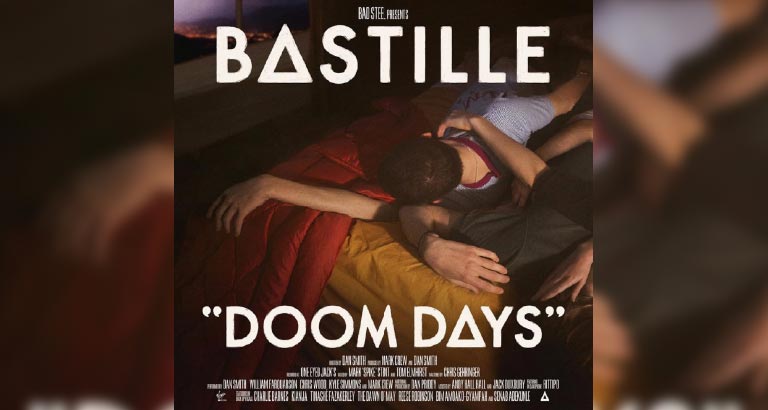 Bastille – Doom Days
For the best part of their existence so far, Bastille have taken the darker moments of life – be it ancient history, politics, the general chaotic state of the outside world – and transformed them into anthemic pop bops, bathed in a sense of hopeful euphoria. It’s a style that’s dominated both of their albums so far but their latest record feels like its cut from a different cloth. Doom Days is more of an intimate, and therefore unexpected, affair. While it may look like an unusual step for a band as huge as Bastille – with fewer obvious hits and more introspective numbers – it’s certainly not. A record which thrives on evoking feeling and catharsis, while remaining committed to the band’s personal influences. 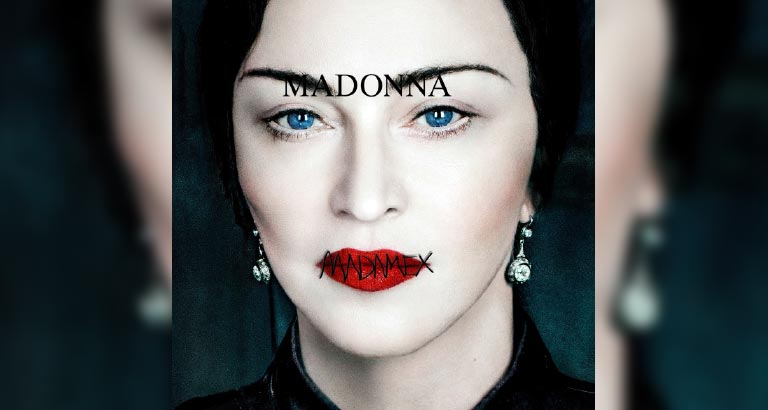 Madonna – Madame X
Madame X has its share of colourful neo-disco numbers and shimmering chill-out tracks, but they’re painted in dark hues, and they’re surrounded by songs so closely cloistered, they can play like mini-suites. This album can be demanding listening. The rhythms are immediate but the songs aren’t, nor are the opaque productions. While this thick, heady confluence of cultures and sounds may demand concentration, Madame X not only amply rewards such close listening, but its daring embrace of the world outside the US underscores how Madonna has been an advocate and ally for left-of-mainstream sounds and ideas throughout her career. 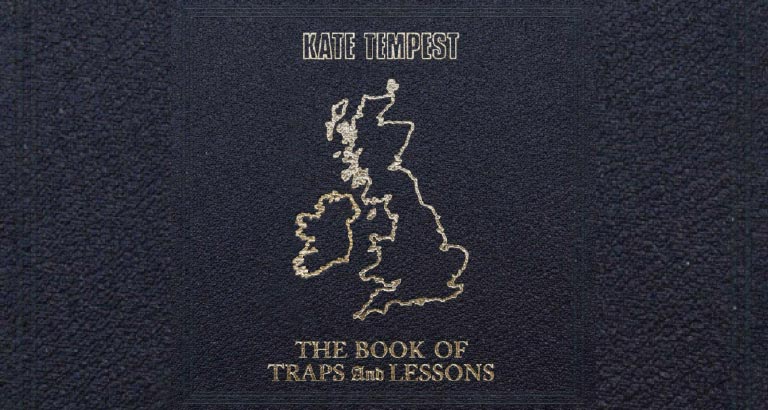 Kate Tempest – The Book of Traps and Lessons
Stark, intimate and crammed with difficult truths, Kate Tempest’s third album holds up a mirror to reveal our most vulnerable reflections. Like a beat reporter to the soul, the London native investigates with uncanny intuition the interior dialogues, self-destructive habits and beautiful follies of human nature and spits them back at us in gut-punch moments of warning, recognition and clarity. The Book of Traps and Lessons arrives at an even grimmer moment in time, traversing rampant racism, social media escapism, political division, climate change and Britain’s ongoing post-Brexit struggles. While each of those subjects can be found within this 11-song cycle, their immediacy is balanced by the lingering sentiments of solidarity and love.