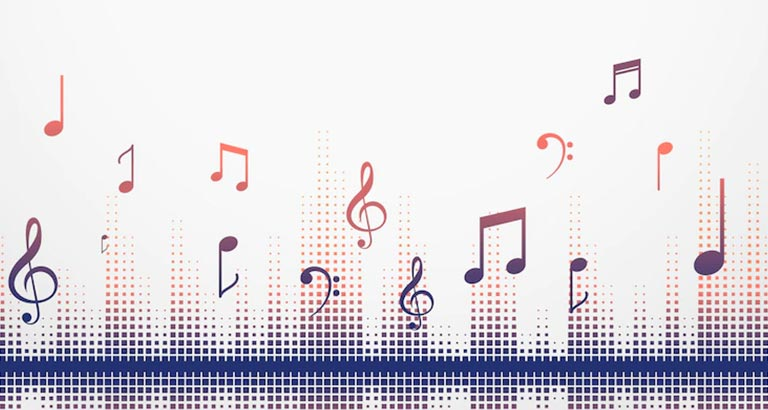 Verdict: A strong collection from the global pop superstar. 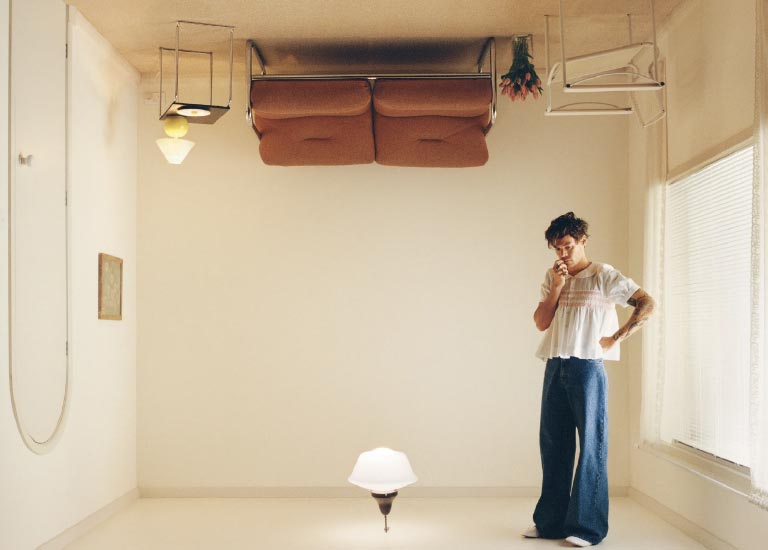 What’s the story?
Harry’s House is the third studio album by English singer and songwriter Harry Styles. The album was largely written and recorded during 2020 and 2021 and has been noted as Styles’ most introspective work. According to Styles, the central concept of ‘house’ is a metaphor for the inside of his mind. Musically, it is inspired by city pop and features pop-funk, pop rock, synth-pop and R&B styles.

Worth a listen?
Harry Styles’ third album is his most consistent and immediately accessible to date, an experience that comforts with warmth, familiarity and just enough emotion to make his enviable lifestyle relatable. On the chart-topping single “As It Was,” Styles’ bittersweet ruminations on change and growth are masked by driving synths and a propulsive beat. In the softer wing of Harry’s House, a trio of tender, guitar-plucked tracks connects the artist to the listener, as if Harry was having a chat with a fan on the sofa. Harry’s House is what happens when Styles steps out of the spotlight to live his life. 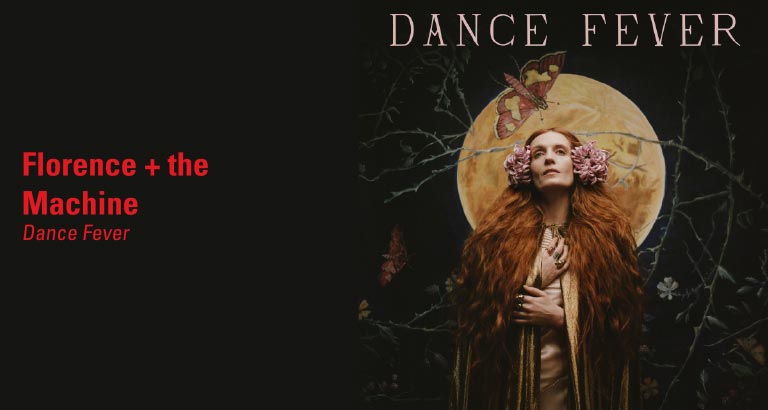 Florence + the Machine
Dance Fever
Just as nature blossoms to life during springtime, so do Florence + the Machine with their triumphant fifth album, Dance Fever. This revival is patient to reveal its full scope, but once these songs settle in, it’s a transformative journey that’s spiritually on par with 2009’s Lungs and 2015’s How Big, How Blue, How Beautiful in emotional depth and uplifting power. While this effort may not be Florence Welch’s surprise transformation into a full-on pop diva, Dance Fever is a generous offering to the goddesses of dance and restorative energy. 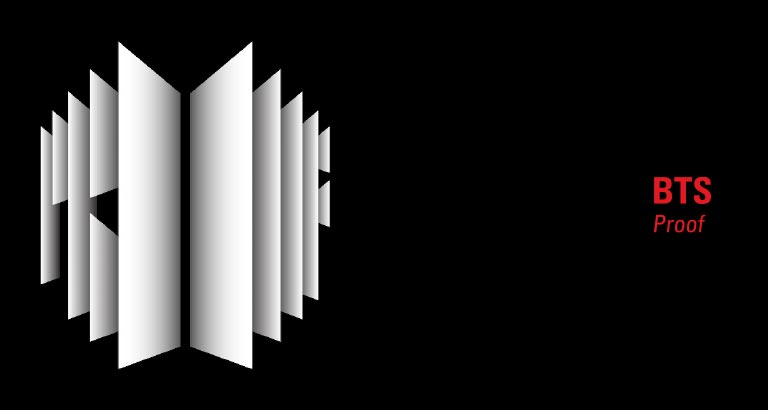 BTS
Proof
In the span of just nine years, K-pop septet BTS went from industry upstarts to one of the most popular musical acts on the planet with their record-breaking output, international appeal and genre-blurring blend of pop anthems, rap cyphers and heartfelt ballads. Their rapid rise is chronicled on this expertly curated, three-disc anthology Proof. Not just a quick-release “Greatest Hits” cash-in, this versatile set is a gift for fans that functions both as an ideal entry point for casual listeners, and as a deep dive for diehards. As far as retrospective compilations go, Proof is a shining example of how to do it well, drawing listeners in with the familiar and enriching the experience with a special, personal touch. 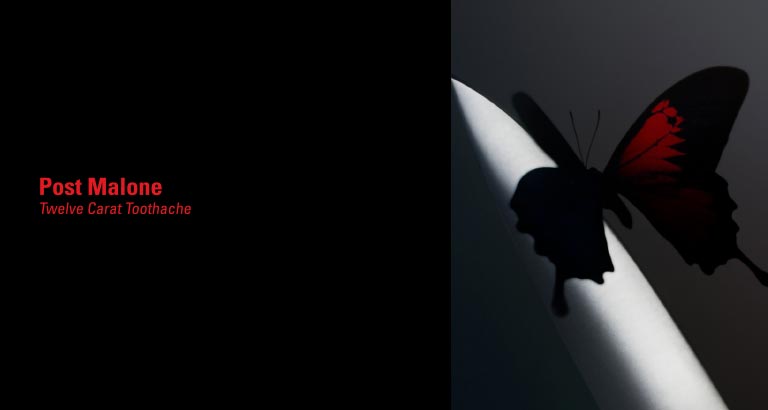 Post Malone
Twelve Carat Toothache
Post Malone’s fourth full-length outing, Twelve Carat Toothache, is a brutally honest confessional that hammers the point home that fame isn’t all it’s cracked up to be. He’s working through a lot – lamenting bad decisions, relationship woes and struggles with drinking – but, as usual, he delivers this less-than-chipper material with deceptively catchy hooks and engrossing production. Toothache does lean hard into moody, self-pitying and dour territory, a tortured and vulnerable point of view that is put on full display in opener “Reputation.”  While the rap-preferring fans will still gravitate to his first two efforts, listeners with an appreciative ear for his genre-sampling maturation into the mainstream will find this album to be a fascinating emotional exploration of a conflicted artist who can’t help but churn out star-making hits at the expense of his own happiness.