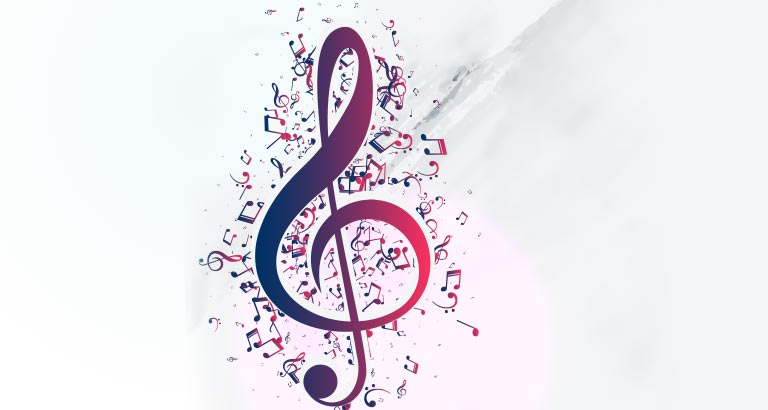 Verdict: The rock pioneers course correct with their sixth album. 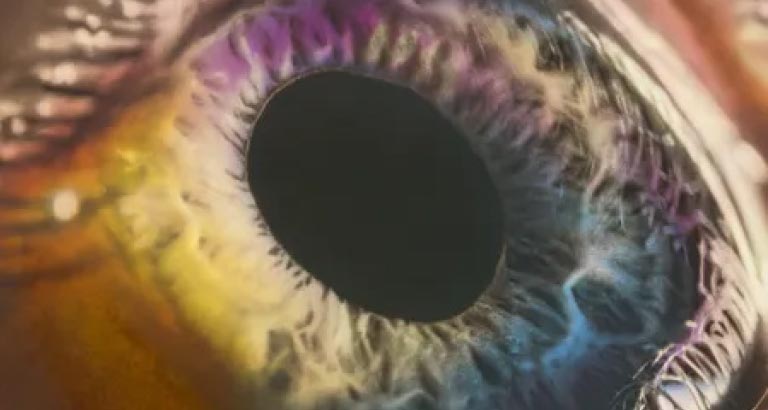 What’s the story?
We is the sixth studio album by Canadian indie rock band Arcade Fire. In April 2020, frontman Win Butler posted a letter to his Instagram account, indicating that work on a new record had commenced prior to the COVID-19 pandemic and that the writing continued under lockdown measures. In March 2022, fans received postcards marked with the band’s logo; the postcards included the note “We missed you,” musical notations, as well as an image of an eye with the word “Unsubscribe” written below. Those same images began to appear in signage around London as well as on the band’s social media pages, indicating the earliest signs of a new album.

Worth a listen?
Arcade Fire’s latest pensive set captures the whirlwind of emotions felt during the first years of the pandemic – and not just because of COVID-19 itself, but also from the drastic social shifts and interpersonal adaptations made worldwide. The band soundtracks that melodrama with a tightly sequenced journey that plucks from every era in the band’s catalogue. Timely and relevant, WE works best when experienced in a single sitting. Split into two parts, Side “I” comprises the two-part “Age of Anxiety” and the four-part “End of the Empire” suite, picking up steam for Side “WE” and “The Lightning I, II,” “Unconditional” parts one and two, and the title track finale. The thematic split creates a thoughtful progression from the isolated and fearful first-person singular to the warmer, hopeful plurality of the second half. 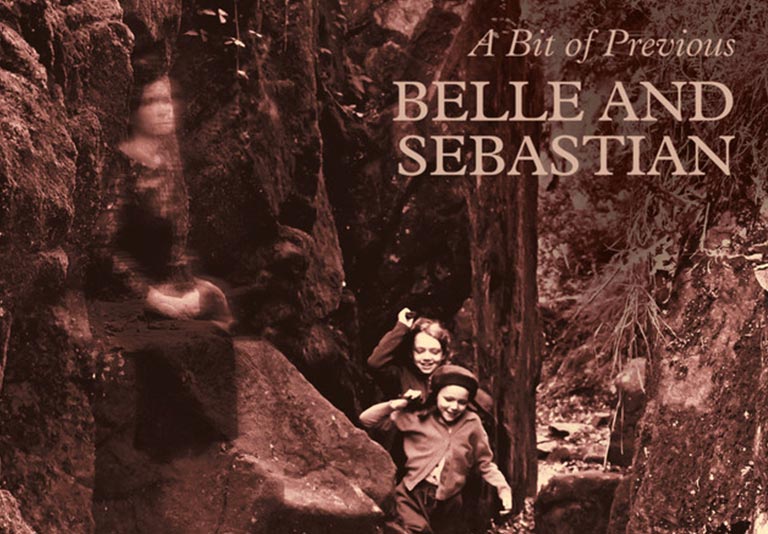 Belle and Sebastian
A Bit of Previous
The songs on Scottish indie pop architects Belle and Sebastian’s tenth studio album, A Bit of Previous, wander through various energetic and sunny approaches, but they’re tied together by thematic undercurrents of aging, anxiety and existential questioning. Recorded and produced by the band at their practice space, every tune sounds comfortable and considered. This at-home feeling might also account for how wildly they swing between styles over the course of the album’s 12 songs. 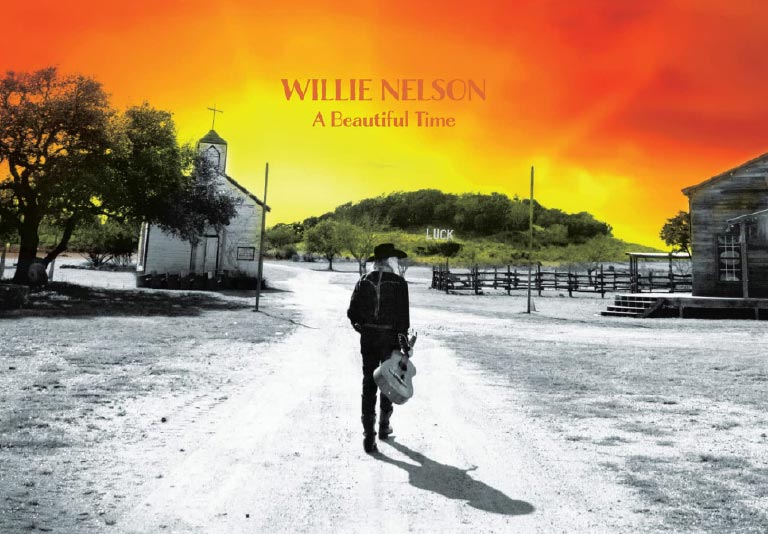 Willie Nelson
A Beautiful Time
Mortality hangs heavily on A Beautiful Time, as perhaps it should. The album came out on Willie Nelson’s 89th birthday, and it arrived roughly two months after the death of his sister Bobbie, who played alongside him for the better part of 40 years. A Beautiful Time was recorded long before Bobbie’s passing and features musicians who’ve been regulars on Nelson’s albums over the last decade. All of this means A Beautiful Time is very much of a piece with the records that immediately proceed it, albums that also feature Nelson pondering mortality, yet there’s a sense of earned wisdom and wry humour that elevates it above its predecessors. That’s what makes A Beautiful Time so rewarding: it’s no small achievement that Willie Nelson is still deepening his artistry at the age of 89. 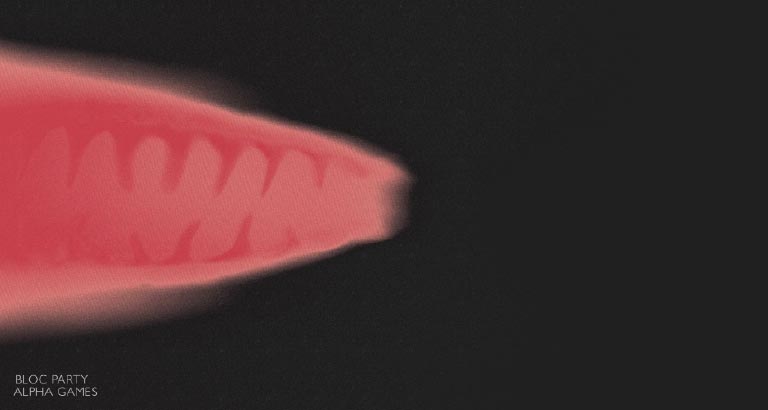 Bloc Party
Alpha Games
Bloc Party reconnect with their early days on Alpha Games. Bloc Party’s timing couldn’t have been better, considering that nostalgia for the early 2000s, as well as a post-punk revival, were at a peak when the record was released. Though Alpha Games’ distillation of days gone by is impressive, the way Bloc Party still rail against deception and hypocrisy, both personal and political, might be even more so. As uneven as the album can be, it’s never a simple rehash of Bloc Party’s glory days.