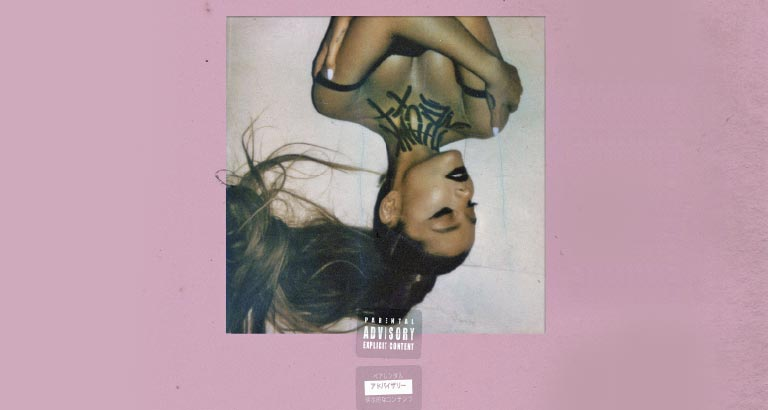 Ariana Grande – Thank U, Next
Verdict: A brilliant effort from the world’s biggest pop star.

What’s the story?
Three months after the August 2018 release of Sweetener – her fourth album, delivered in the wake of the 2017 tragedy at Manchester Arena – Ariana Grande released Thank U, Next, a clever pop song celebrating how each ex turned her into a better person. The refrain of “one taught me love, one taught me patience, and one taught me pain” quickly turned Thank U, Next into something more than a hit: it was a meme, eating up all the pop-cultural oxygen at the end of 2018, confirming Ariana Grande’s position as the pre-eminent pop star of the moment.

Worth a listen?
This time, Grande is swaggering with the confidence that comes with unquestioned stardom.This freedom can be heard in Thank U, Next, which flips heartbreak into empowerment. Grande does delve into explicit darkness more than she did on Sweetener – ex-boyfriend Mac Miller’s death haunts the album, specifically surfacing on Ghosting – but she never loses sight that this is a pop album, designed to provide a soundtrack for good times as well as the bad.To this end, Thank U, Next benefits from its quick execution. Conceptually, the album feels slighter than Sweetener, which was designed to be a grand statement, but the loose ends and crass commercial cul-de-sacs scattered throughout Thank U, Next seem human – perhaps she’s appropriating several cultures on 7 Rings, yet its celebration of healing heartbreak through consumerism suits a singer who also urges a crush to break up with a girlfriend just because she’s bored. 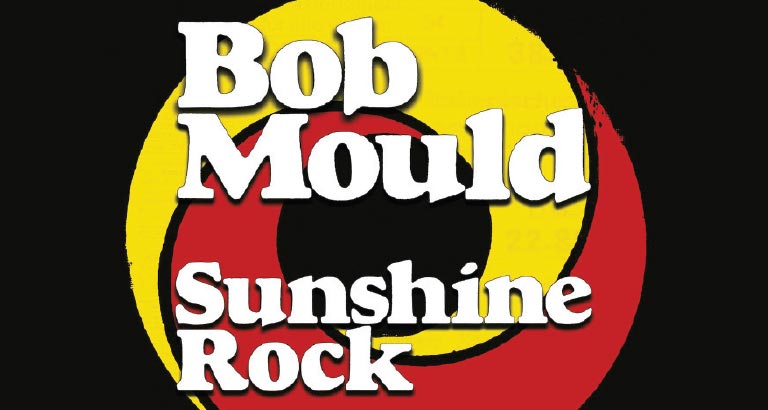 Bob Mould – Sunshine Rock
Sunshine Rock on one hand looks back to past glories, blending the melodic sensibilities and pop shadings of Sugar with the sheer velocity and unrelenting guitars of Hüsker Dü. But with these songs, Bob Mould is clearly writing in the here and now, often dealing with the challenges of relationships as his 60th birthday becomes faintly visible on the horizon. Mould has never been a stranger to self-doubt, and on songs like Lost Faith and Thirty Dozen Roses, he bitterly confronts himself for his failings and shows little mercy. For a change, though, he spends much of this album striving to be a better man and appreciating the good things that life and love have given him. 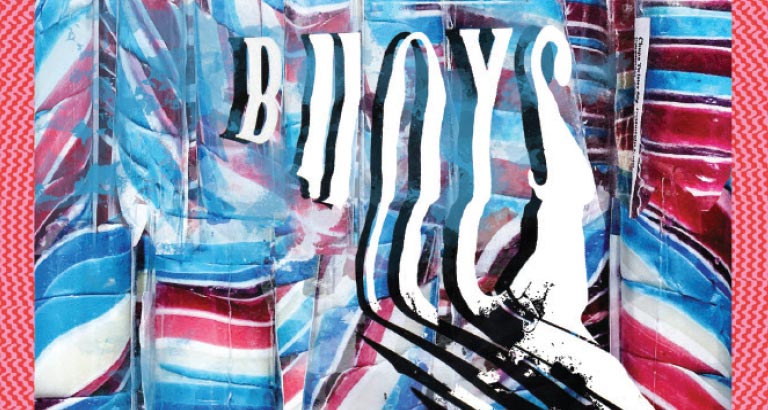 Panda Bear – Buoys
Complex ruminations on death and family have been at the core of Panda Bear’s work from the start, and those themes continue here. Master delivers its optimistic lines gently, like a parent speaking patiently to a child, and album closer Home Free wades through waves of delay as the band sound like they’re running from the inevitable passage of time. Though the album is a step in a different direction, the path might be circular, leading back to where they began. The relatively empty arrangements take a few listens to latch on, but their openness showcases the band’s gifts for honest, fearless songwriting. 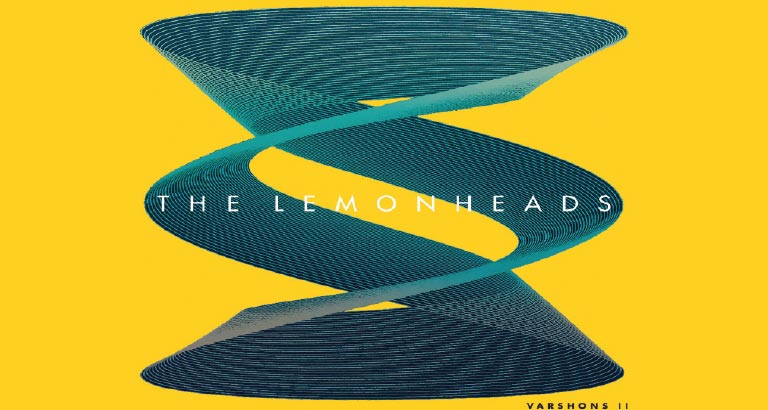 The Lemonheads - Varshons 2
Varshons 2 – delivered a swift decade after its predecessor – sands down the rough edges and sounds altogether warm and cosy. The only time there’s a hint of underground squall is a vigorous cover of the Eyes’ TAQN (its speed countering the intent of the lyrics) and the gnarly electric guitar threaded through a version of Lucinda Williams’ Abandoned. Lead singer Evan Dando’s honeyed voice is remarkably no worse for the wear; his voice doesn’t sound weathered, it sounds broken in, wrapping itself easily around songs he clearly knows by heart. Dando remains a sensitive, nuanced interpreter and The Lemonheads sound amiable and charming: the best college band you could imagine stumbling upon on a Saturday afternoon.