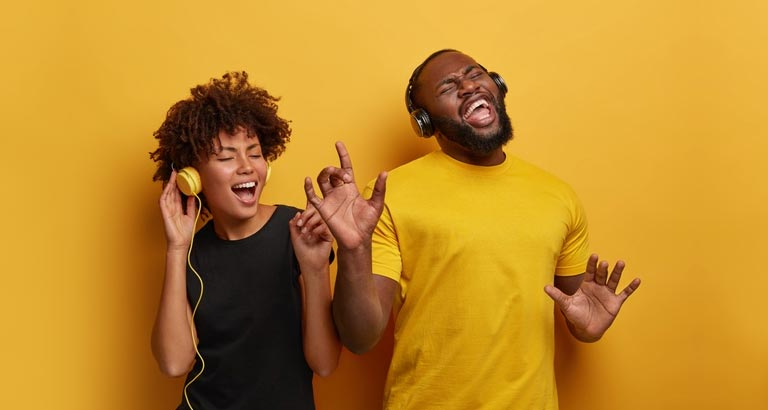 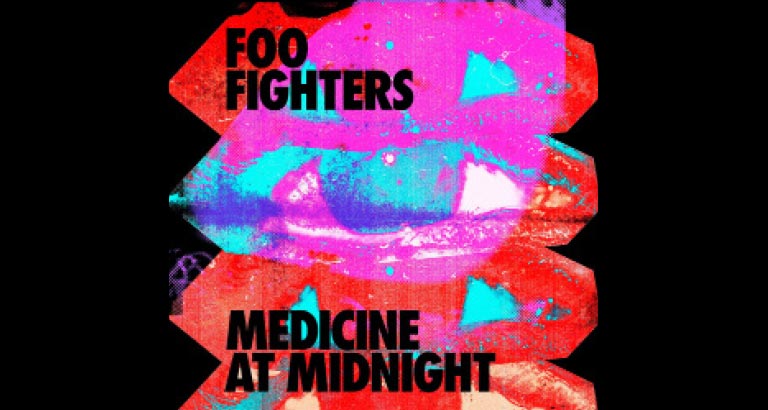 What’s the story?
Medicine at Midnight is the tenth studio album by American rock band Foo Fighters. Originally scheduled for 2020, the album was due to the COVID-19 pandemic. The album was recorded in a large, old house from the 1940s in Encino, Los Angeles. Recording sessions proceeded quickly, something front man Dave Grohl attributed to two things – that the material was progressing at a fast pace and that they were recording in an environment where strange things kept happening.

Worth a listen?
Dave Grohl called Medicine at Midnight the Foo Fighters’ “Saturday Night party album” – a self-evaluation that turns out to be pretty accurate. It also functions as an acknowledgment of an open secret within the band’s catalogue: for all their attributes, the Foos have rarely been ‘fun’. Foo Fighters fix that deficit by diving head on into disco and dance. Dance-rock isn’t necessarily the height of exploration but Foo Fighters have adhered to rock and roll basics for so long, the shift in rhythms seems nearly as giddy as the group’s unexpected celebration of the power of the hook. Big riffs battle with the kind of nagging singalong choruses the band have avoided over the years, a combination that makes Medicine at Midnight rush by with the intoxication of a good night out. Ballads are still part of the equation but they provide necessary breathing room on a record that needs a brief respite from the relentless velocity of the rockers. 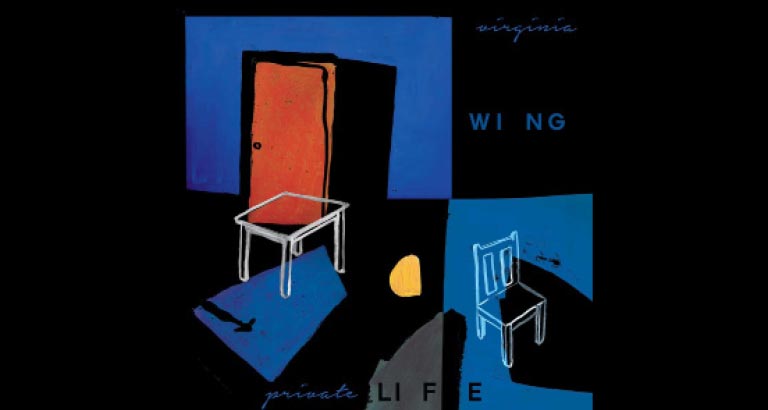 Virginia Wing
private LIFE
The discrete sounds Virginia Wing use on private LIFE emphasise how the second half of the album’s title expresses a vitality that thrives behind closed doors. Its tracks often feel less like pop songs and more like scenes playing out in different locales: “OBW Saints” touches on arch, asymmetrical post-punk before ending in applause and a lopsided rendition of “When the Saints Go Marching In.” 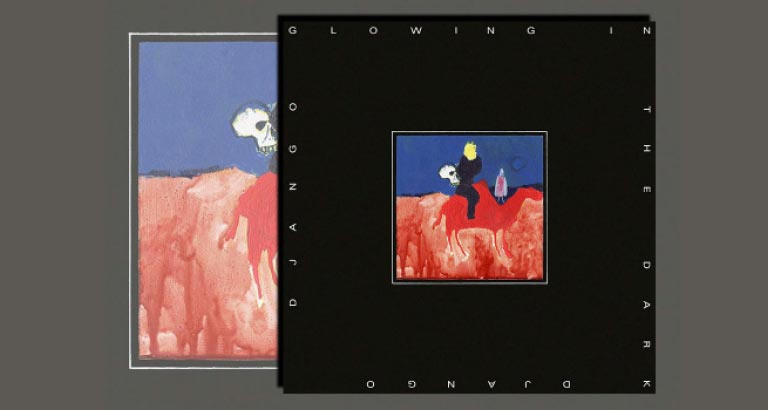 Django Django
Glowing in the Dark
U.K. quartet Django Django have been honing their peculiar strain of art-pop since the beginning of the 2010s, weaving together bits of angular surf guitar, glowing synths and rich vocal harmonies with a strong electronic undercurrent. A decade into their career, Django Django return with Glowing in the Dark, their fourth album together. As a whole, Glowing in the Dark is a mostly solid, well-built album with enough standouts to keep it fresh without venturing too far out of the group’s wheelhouse. 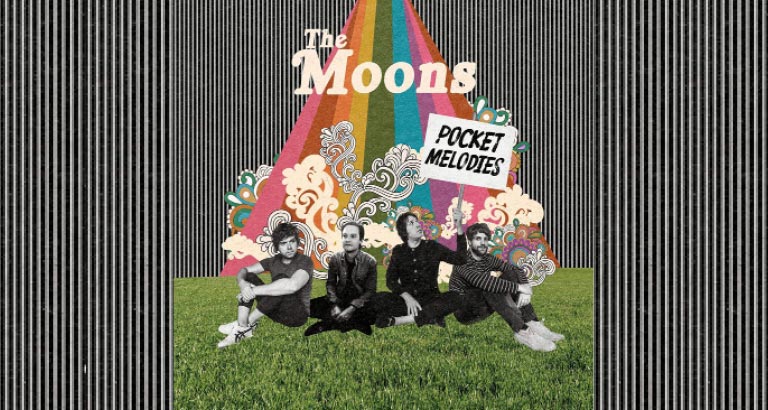 The Moons
Pocket Melodies
Marking their return from a six-year recording hiatus, Pocket Melodies is the fourth full-length from the Moons, an English group whose musical touchstones include the British Invasion, psychedelia and garage rock of the ‘60s as well as later soft rock, power pop and Brit-pop inspirations. An ambitious return, the hour-long offering is nonetheless jammed with lyrical, infectious material that frequently matches the high song-writing watermark of some of their influences. That is to say that it plays much like a hits collection, beginning with the tight harmonies, pristine jangle, slick keyboards and skittering drum kit and bongos of the ‘70s-inflected “Today.” There’s little if anything worth skipping on Pocket Melodies despite its generous length.