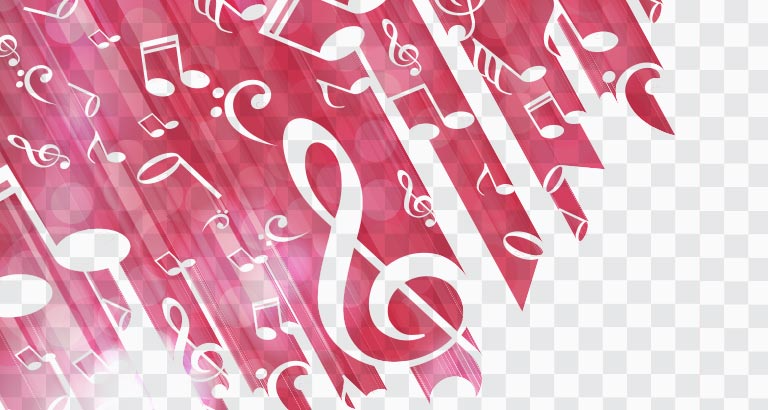 What’s the story?
Fearless (Taylor's Version) is the first re-recorded studio album by American singer-songwriter Taylor Swift. It is the first of six albums Swift is planning to re-record and release in order to own master recordings of her older catalogue. Recorded with newer vocals and production, the album consists of all of the 19 tracks from the platinum edition of the 2008 original. 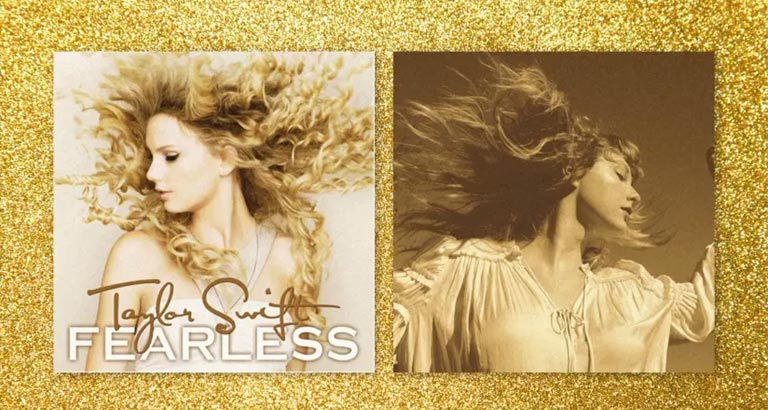 Worth a listen?
The blend of youth and experience is appealing, and it can also be heard in the newer renditions of the Fearless material. Swift largely re-creates the arrangements and feel of the original 2008 album, yet her voice and phrasing has aged, giving the music a hint of bittersweet gravity. That said, it's only a hint; Fearless (Taylor's Version) serves the purpose of offering new versions that could be substituted for the originals for licensing purposes. It's to Swift's credit that the album is an absorbing (if long) listen anyway. 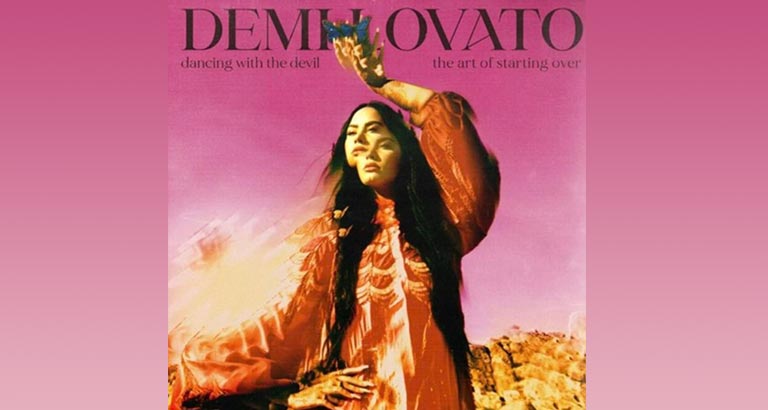 Demi Lovato – Dancing With the Devil...The Art of Starting Over
As its title suggests, this album is a bit of a rebirth, where Demi Lovato is looking forward to a new phase in her career – not that Lovato has taken her trauma off the table entirely. The first stretch tackles her 2018 relapse and subsequent hospitalisation, while much of the rest of the record is so bluntly confessional it can play like a journal. Often, this blend of candid soul-baring and hyper-stylised pop can cause a bit of cognitive dissonance; the songs seem built to support emotions a bit frothier than what the lyrics detail. Lovato's frankness is disarming, yet the album works best when it veers toward lighter territory, letting the slick R&B rhythms and sugared hooks carry her emoting.

Cheap Trick – In Another World
The Cheap Trick formula hasn’t really changed; the band bashes out riff-heavy rockers dipped in candied Beatlesque harmonies, but they also take the time to indulge in a little bit of psychedelia. Rick Nielsen's melodies are sharp, and Robin Zander sounds vigorous – he might not be mistaken for a young man in his twenties, but he hardly sounds as if he's pushing 70. The muscle and commitment of Nielsen and Zander help make In Another World sound like a classic Cheap Trick album. However, it’s a shame that the group's dogged adherence to their old blueprint doesn’t allow room for adventure, mistake or fashion. Maybe that means the album doesn't quite seem fresh, but it does hit its marks in a reliable, satisfying manner. 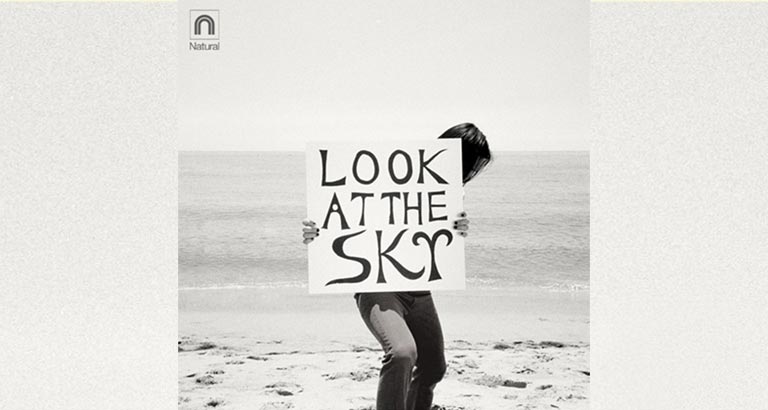 Winds – Look at the Sky
Winds' debut album is a perfect combination of psychedelic textures, pop hooks, Baroque arrangements and memorable songs. The band’s members bring the experience and vision to craft an album that stands out from the psychedelic hordes crowding the airwaves in the early 2020s. The record has a tight, live feel, and the bass and drums snap with understated power while a cavalcade of reverb-heavy guitars of both the six- and 12-string varieties strum and slash.