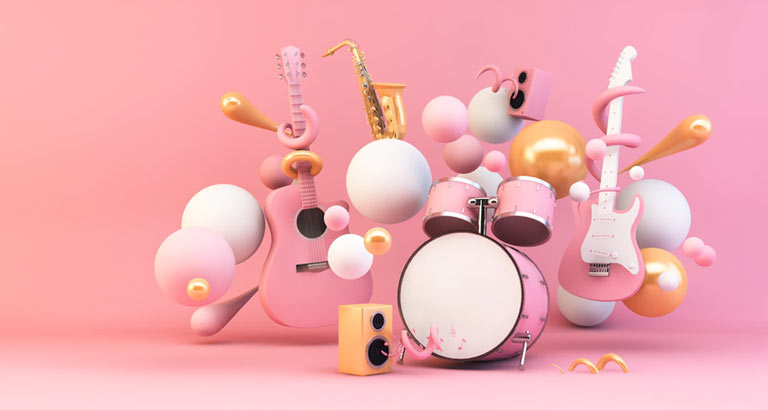 Verdict: The Chilis return with their finest effort in years. 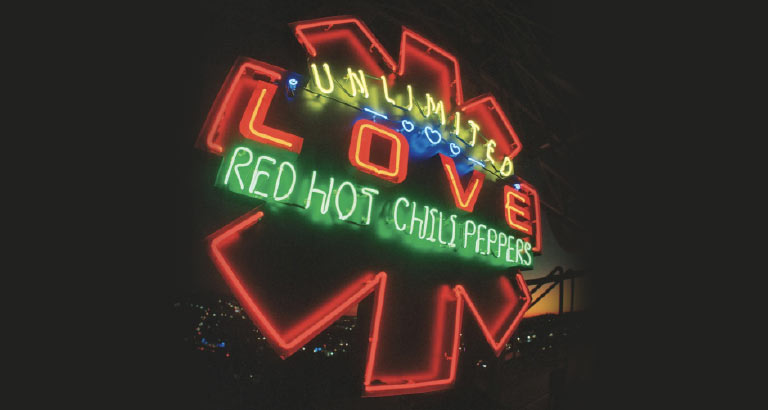 What’s the story?
Unlimited Love is the 12th studio album by the American rock band Red Hot Chili Peppers. Produced by Rick Rubin, the album reunites the band with iconic guitarist John Frusciante, who left in 2009 and rejoined in 2019, replacing Josh Klinghoffer. Frusciante said: “Flea had put the idea of rejoining in my head and I was sitting there with the guitar thinking that I hadn’t written any rock music in so long. Could I still do that?”

Worth a listen?
On this album, it feels like the Chilis just received a big injection of creativity. It’s like a fresh start, but the band is so tight that it seems like John Frusciante never left. They were certainly not afraid to experiment and explore many different flavours and moods, sometimes on the same song. At the same time, they also deliver many songs that feels like classic Chili Peppers with new clothes. Despite the differences in style and mood, one song leads to the next coherently. Anthony Kiedis is sounding somewhat his best on this record and is bringing a lot to the table with many memorable hooks, melodies and even some experimentation. All in all, Unlimited Love sits comfortably next to the band’s most legendary albums, which is quite the accomplishment after almost 40 years on the road. 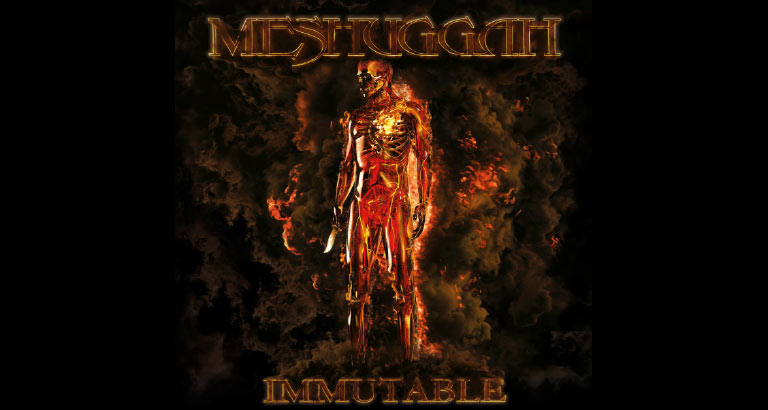 Meshuggah
Immutable
It’s typical for Sweden’s Meshuggah to take several years between album releases. That said, Immutable has been an unusually long time coming; six years, in fact. The COVID-19 pandemic started just before they began work on it, adding years to the process. Though their trademark sound remains instantly identifiable, Meshuggah creates deliberate tension between that trademark sound and an insatiable need to evolve musically. That intent is pervasive on Immutable. It marks the contrast in production, composition, and guitar tones over a whopping 67 minutes, making it their longest, but also most interesting, album to date. 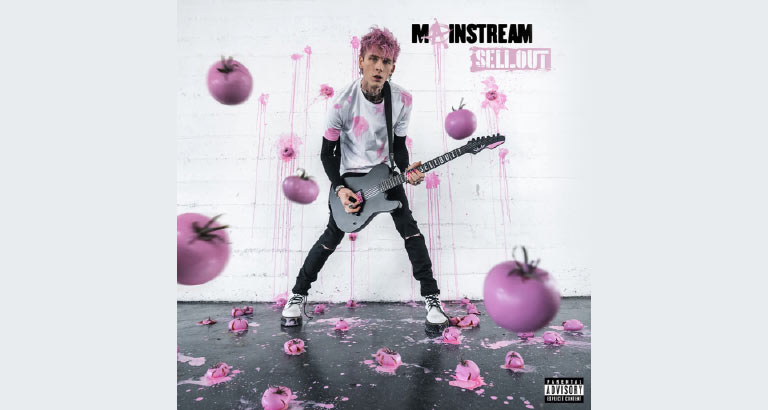 Machine Gun Kelly
Mainstream Sellout
Machine Gun Kelly’s transition from rapper with pop sensibilities to pop-punk revivalist continues enthusiastically with sixth album Mainstream Sellout. Made once again with blink-182’s Travis Barker acting as producer and drummer, Mainstream Sellout goes even further than the last album in reshaping Kelly’s sound as a 2020s approximation of the kind of melodic but anguished punk Barker and his peers were making in the start of the Naughties. This is most apparent in songs made up of big, distorted guitars, simplistic but catchy hooks, and Barker’s tight, snappy drumming. Mainstream Sellout feels mostly like a middling attempt to further cross over into pop-punk, this time lighter on ideas and cohesion. 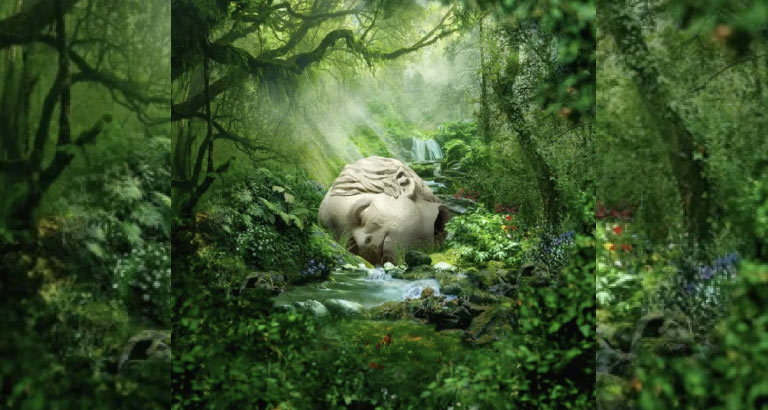 Weezer
SZNZ: Spring
Concept albums are not a foreign concept to Weezer – the band released two of them in 2021, but their SZNZ project of 2022 is certainly ambitious. Over the course of the year, they plan to release a new EP at the dawn of each season, with each record intending to convey the spirit of the season. SZNZ: Spring is indeed a cheerful, optimistic listen, filled with sunny melodies and bright, hopeful imagery, some plucked straight from Shakespeare. Weezer layer SZNZ: Spring with instruments that also suggest a flowering rebirth: plenty of acoustic guitars, a stray recorder and mandolin, lots of cheerful vocal harmonies.