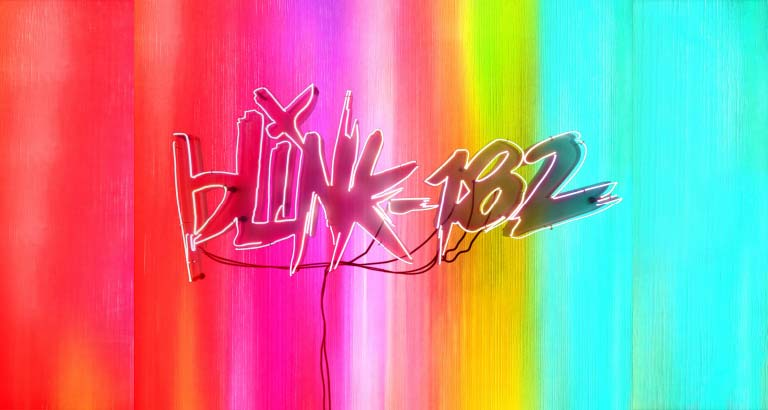 VERDICT: A heavy, intense release from the nine-piece.

WHAT’S THE STORY?
Nine is the eighth studio album by American rock band Blink-182. The band —composed of bassist/vocalist Mark Hoppus, guitarist/vocalist Matt Skiba, and drummer Travis Barker – began developing the album after fulfilling touring obligations for their previous release, California. While Nine builds upon their collaboration with producer John Feldmann, it also utilises additional outside producers and songwriters including Captain Cuts, the Futuristics, and producer Tim Pagnotta. Much of the album’s lyricism is dark in nature and was informed by world events, as well as Hoppus’ battle with depression.

WORTH A LISTEN?
Awash in a neon rainbow and increasingly pop-leaning production, Blink-182’s aptly named Nine proves that looks can be deceiving. Despite the colourful album cover, this is one of Blink’s darkest albums to date. Depression, self-doubt, fear and frustration lurk beneath the trio’s trademark sound and, upon closer inspection of the lyrics, Nine’s loudness and energy become better suited for catharsis and bloodletting than simple pop-punk rollicking and mischief. Gone are the scatological and lowbrow humour of past efforts, pushing the band into more emotionally fraught territory than their usual joke-loving, breezy pop-punk wheelhouse. While Nine is by no means a dour emo record, it carries enough emotional heft to elevate it as one of Blink-182’s strongest late-era efforts, one that matures their typical sound with its commitment to vulnerability and honesty. 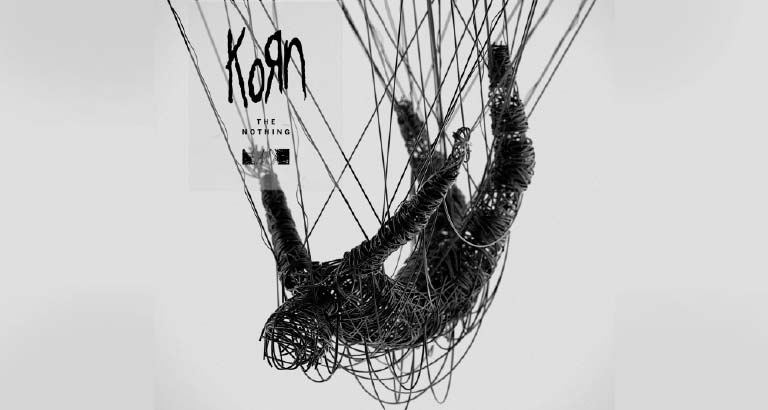 KORN – The Nothing
Spiralling into the titular void on 13th album The Nothing, Korn frontman Jonathan Davis pulls his bandmates down with him, delivering the veteran metal crew’s most vulnerable and mature work to date. Intensely cathartic, this dark journey is strongly influenced by the 2018 passing of Davis’ wife, Deven, resulting in some of the most painfully honest work they’ve ever produced. The words “brutal” and “heavy” are frequent descriptors of Korn’s trademark musical style, but here they take on new meaning. Psychologically, The Nothing is relentless, an unflinching dive into the grief and despair that follow the untimely death of a loved one. 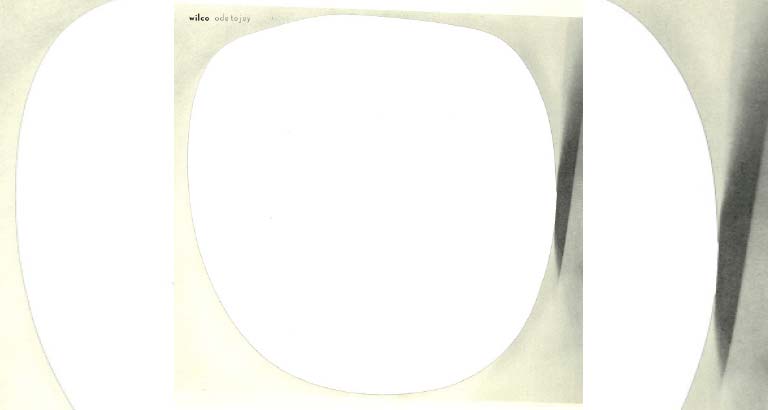 WILCO – Ode To Joy
Ode to Joy comes from the noisier and more inward-looking side of the band’s personality, with the lyrics contemplating a struggle between crippling fear and anxiety and a need to believe in something better. The music testifies to the strength of this band as they build something truly compelling and intelligent out of even the most seemingly formless soundscapes. Ode to Joy reveals that Wilco are more than willing to explore the boundaries of their music, and they do so with confidence and a sense of daring. 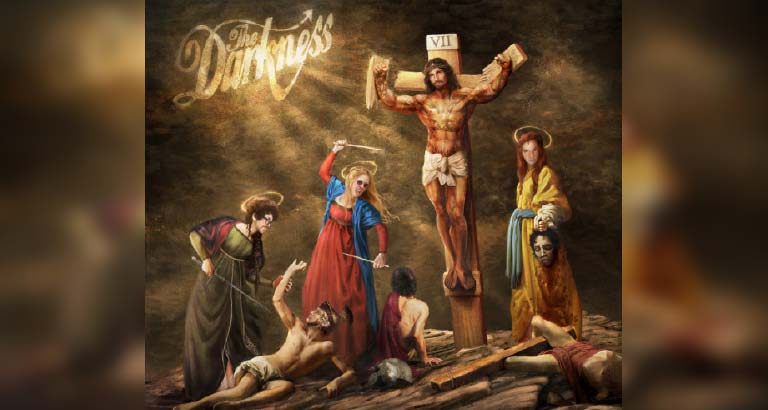 THE DARKNESS  – Easter is Cancelled
Styling themselves as tight-panted heroes on a mission to save the world with the power of rock, England’s princes of outlandish nostalgia The Darkness approach maturity with their sixth album. With such an outrageous title (and accompanying artwork that depicts frontman Justin Hawkins as a super-buff Jesus breaking himself off a cross), one might expect this to be a typical Darkness romp through farcical subject matter and glorious headbangers. However, Easter Is Cancelled is surprisingly – by Darkness standards – tame, focused and earnest, setting aside blatant hedonism and sophomoric humour. This is a soaring and melodic evolution for the Darkness, a fresh step into maturation that retains their campy, fun-loving spirit without all the sleaze and filth.