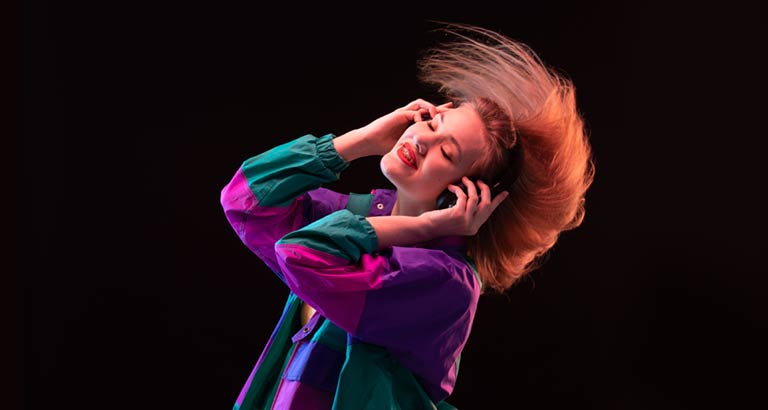 The time you enjoy wasting is not wasted time. So here are some tunes you can groove to!

Verdict: An alternate, secretive look through the Carey timeline. 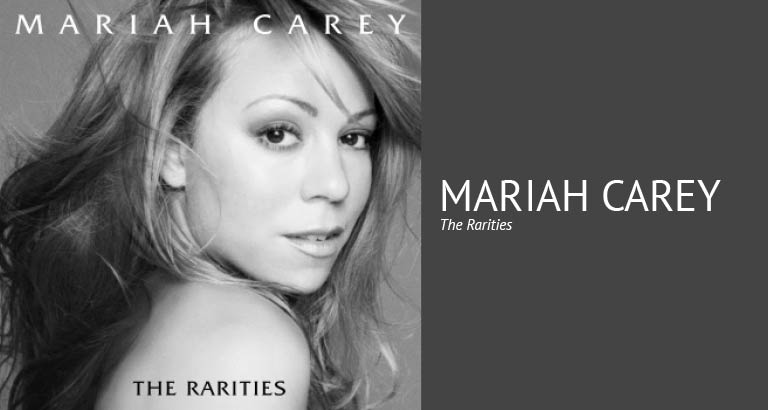 What’s the story?
Mariah Carey’s self-titled first album turned 30 in 2020. Rather than shine new light on her multi-platinum breakthrough, Carey chose to take a broader look at her history. From July through September, she published The Meaning of Mariah Carey, unearthed The Live Debut: 1990, issued digital editions of numerous maxi-singles (including remixes and alternate versions that hit streaming platforms for the first time), announced an extensive vinyl reissue campaign, and also kept her base engaged with archival video uploads. The excavation continues this month with The Rarities, Carey’s first major compilation since 2015’s #1 to Infinity. Its first half consists of B-sides and previously unreleased material spanning three decades.

Worth a listen?
Chronologically sequenced, it starts with an upbeat outtake from her debut and ends with a 2020 acoustic version of Butterfly track ‘Close My Eyes,’ and more importantly contains some prime B-sides. There’s the fine ballad ‘Do You Think of Me,’ a ‘Dreamlover’ B-side and the aching Daydream-era ballad ‘Slipping Away,’ one of Carey’s best, unequivocally R&B collaborations with Dave Hall. There are some fascinating new discoveries. Much of the remaining material is indeed second rate by the singer’s standard, but there’s value even in the least developed inclusions, like the fun blow-off ‘Cool on You.’ The live second half was recorded at the Tokyo Dome five months after the arrival of Daydream. Carey and her band are in top form throughout a balanced set list sequenced like an impeccable mixtape. 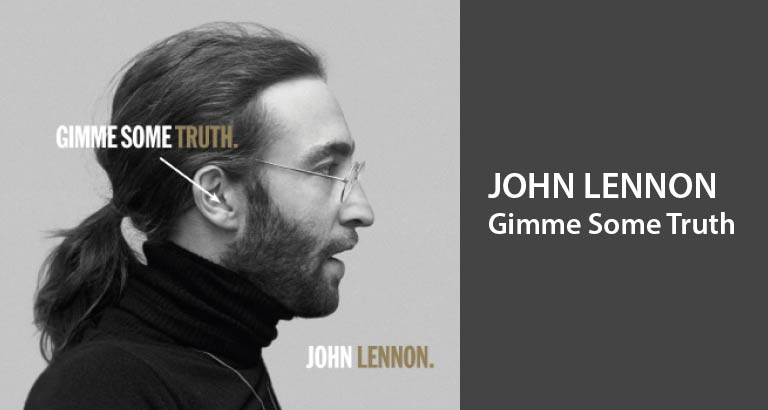 Released on John Lennon’s 80th birthday, Gimme Some Truth: The Ultimate Mixes is designed as a deluxe celebration of Lennon’s solo catalogue. Housed in a slipcover and bearing a handsome 124-page hardcover book with some nice song-by-song liner notes culled from Lennon interviews, Gimme Some Truth covers rather familiar territory in terms of songs – there are 36 here, starting with “Instant Karma! (We All Shine On)” and running through the posthumous hit “Nobody Told Me,” hitting nearly all the familiar points along the way. The attraction isn’t the song selection per se as much as it is the Ultimate Mixes, a new set of clean, clear revisions from the original tapes. Whether this is an improvement is a matter of personal taste, but it’s true that the Ultimate Mixes do deliver a state-of-the-art aural upgrade, which is a selling point for fans who have purchased this material before. 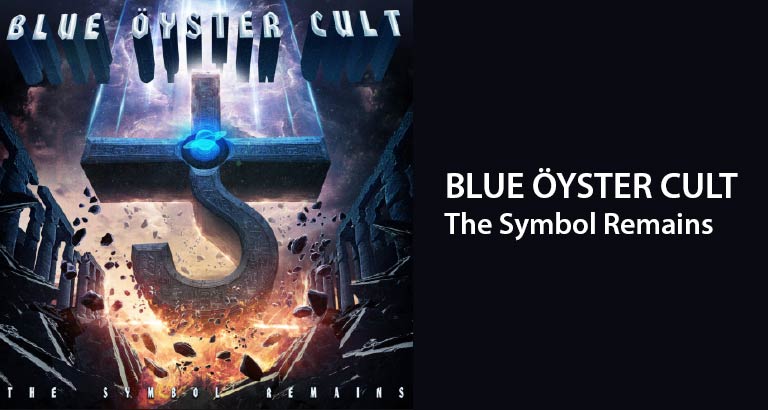 Though they’ve never stopped touring, Blue Öyster Cult haven’t released a studio album since 2001’s Curse of the Hidden Mirror. Nineteen years is a long time to go between records, and there have been changes: rhythm guitarist and keyboardist Allen Lanier passed in 2013, while conceptualist, producer, and lyricist Sandy Pearlman died three years later. Donald Roeser and Eric Bloom are the only remaining members of the classic lineup. They began writing these songs in 2017. After signing to Frontiers Music in 2019, this quintet entered the studio and laid down basic tracks and completed the album with members contributing from quarantine. These songs range from punchy hard rock and proto-metal jams to hooky, cinematic AOR pop, stadium anthems, and garage rockers. The music on these 14 songs careens across the band’s history with abundant energy and fantastic production.

Future Islands
As Long as You Are 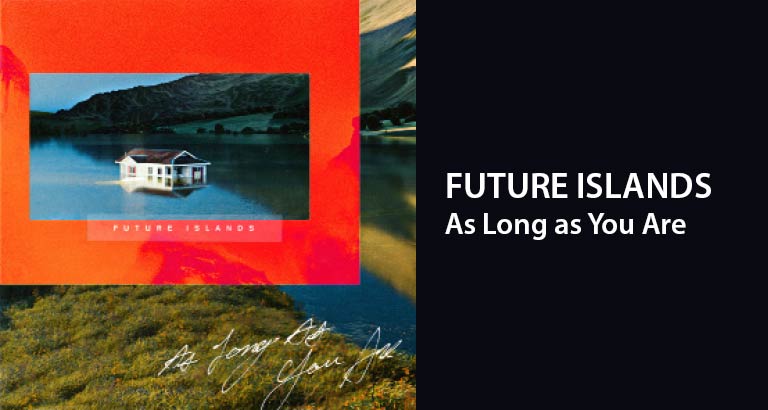 Future Islands’ latest record sees the band take another step further from their trademark sound of nimble bass lines, gloomy synth washes, pulsing rhythms, and Samuel T. Herring’s desperately cajoling vocals towards something grander and more epic. More often than in the past, they slow the tempos and amp up the atmosphere, which serves to thrust Herring’s elastic singing and literate lyrics even more to the front and centre. It makes for an album that’s an uneasy mix of a band that’s fully in control of their sound, making some good choices as they expand, but also occasionally toppling over as they overreach.