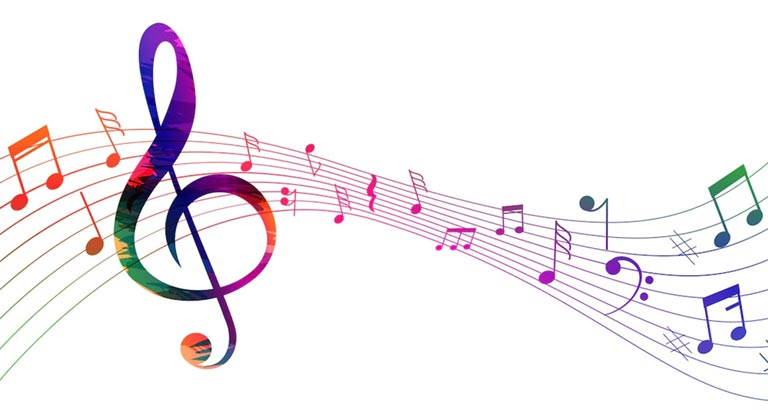 Björk Fossora
Verdict: Another certified success from the icon. 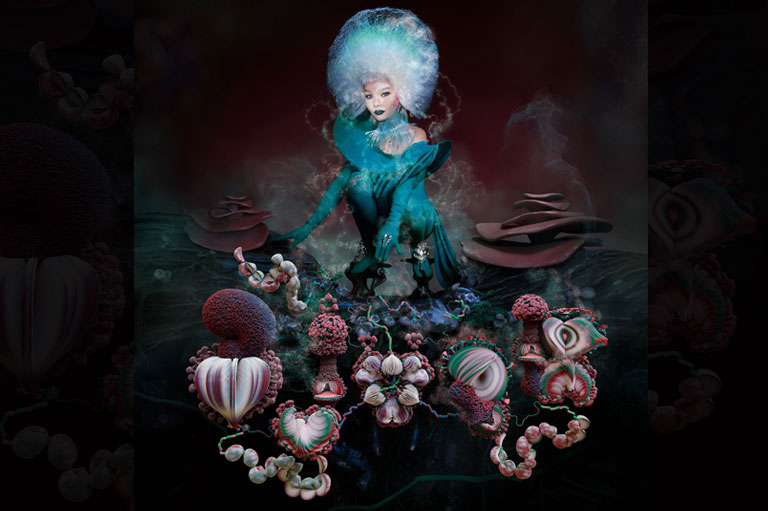 What’s the story?
Fossora was partially inspired by the 2018 death of Björk’s mother, Hildur Rúna Hauksdóttir; the songs ‘Sorrowful Soil’ and ‘Ancestress’ are about her, as well as how Björk dealt with her grief. The album was conceptualised during the COVID-19 lockdowns after Björk travelled to Iceland to record. Keeping with the album’s themes, its title is the ungrammatical feminine version of the Latin word for ‘digger’. The album features contributions from American singer Serpentwithfeet, Björk’s two children Sindri and Ísadóra, Indonesian dance duo Gabber Modus Operandi and bass clarinet sextet Murmuri.

Worth a listen?
Björk’s tenth album is one of her best blends of the conceptual and the personal. Björk weaves these huge emotional milestones together into earthy, organic illustrations of the many kinds of love and how they’re expressed. On Fossora, love isn’t always soft: the album opener ‘Atopos’ shows Björk lamenting over jabbing beats, prodding clarinets and an army of backing vocals before concluding. On this soul-nourishing tour de force, her one-of-a-kind mix of innovation and emotion is as inspiring as it’s ever been over her decades-long career. 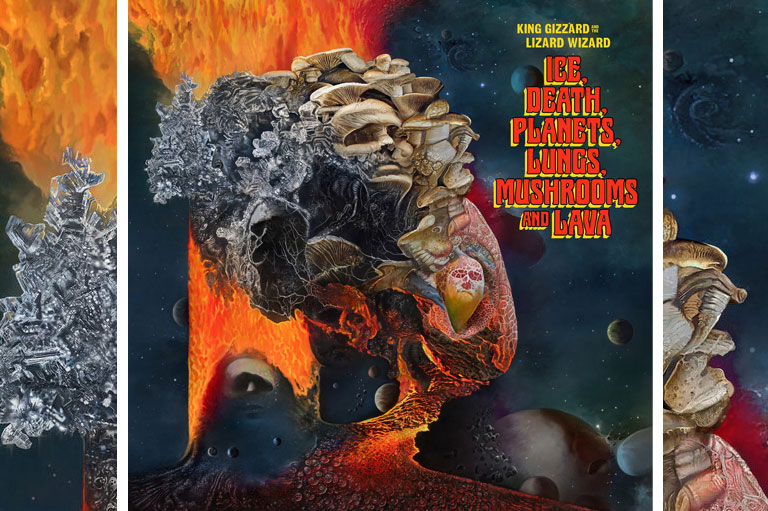 King Gizzard & the Lizard Wizard
Ice, Death, Planets, Lungs, Mushrooms and Lava
Born out of jam sessions where the band went into the studio with no preconceived notions other than preselected tunings and rhythms, King Gizzard & the Lizard Wizard prove yet again that they haven’t run out of ideas even after releasing more records per year than most bands do in a lifetime. It’s definitely not as directed as some of their concept albums; the main point seems to be getting loose and loud while delving into the vagaries of nature and their standby concern: global catastrophe. 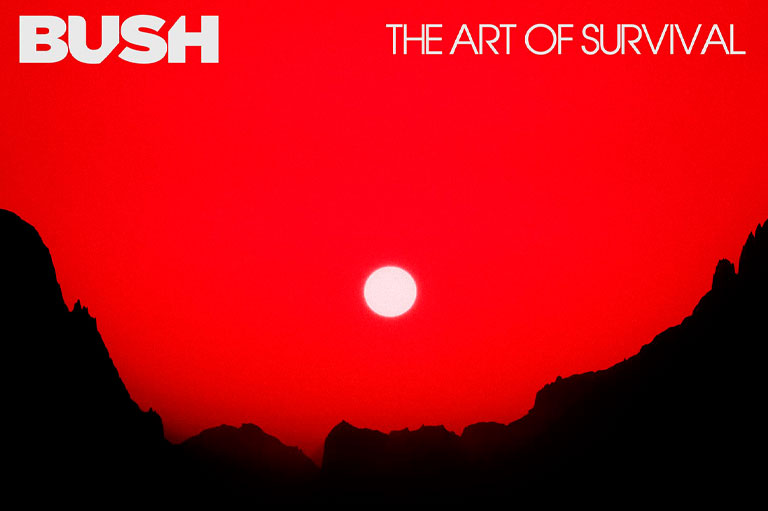 Bush
The Art of Survival
Launching a late-era surprise attack with the towering The Art of Survival, Bush haven’t sounded so vital and hungry since their 1990s heyday. Their best post-hiatus offering to date, the aggressive set finds frontman Gavin Rossdale and bandmates Chris Traynor, Corey Britz, and Nik Hughes firing on full throttle with what might end up being Bush’s heaviest album ever. That passion stems from the all-too-real inspiration behind much of the lyrical content. Staring down climate disaster, the corrosion of women’s rights, widespread intolerance, and impending societal collapse, Rossdale channels his frustration and anxiety with the state of the planet with a heavy dose of anger. 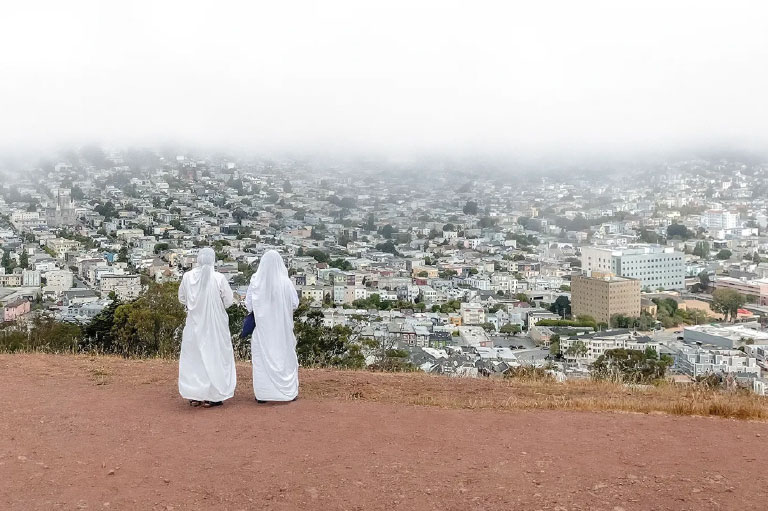 Death Cab for Cutie
Asphalt Meadows
For a group so deep into their careers, this album sounds surprisingly urgent and revitalised, like a band reborn against the tumultuous backdrop of the early 2020s. The standout title track pushes the urgency even further, riding a Radiohead-esque undercurrent. Energetic highlights abound; this is classic Death Cab, balancing yearning and uncertainty with Gibbard’s typically evocative lyrics. With this album, the band is somehow managing to surprise fans with fresh directions and sounds yet unheard from this ever-reliable crew.